Valve has lifted the curtain on their brand new design of the Steam Controller, meant to work in tandem with the recently introduced SteamOS and Steam Machine.

The new design has been derived through feedback gathered directly from the ongoing beta. It no longer supports a touch screen, dropped the lithium battery, and adopted a more traditional legacy layout, putting the ABXY and directional buttons underneath the dual touch pads.

As you’ll see in the images below, Xbox One users – and even PlayStation 4 users – will most likely find the new face buttons quite familiar. 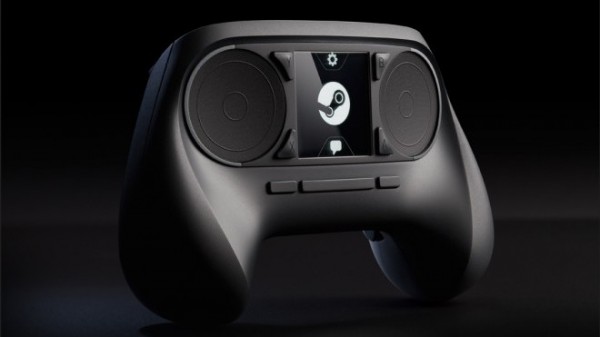 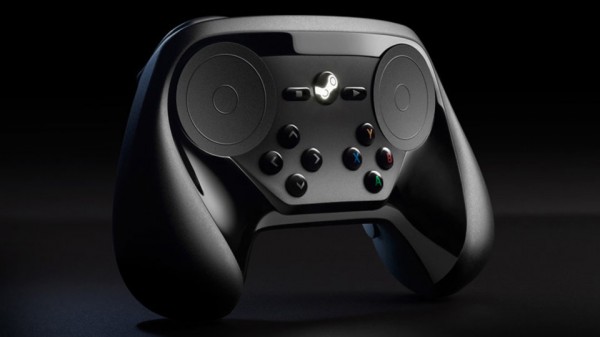 Valve’s Eric Hope gave an in-depth presentation during this year’s Steam Dev Days where he explained the reasoning behind each alteration. He also added that though what Valve ships later this year will be a “stable base” for its users, other premium features, like the touch screen, may be added (or added back) down the road.

The new controller will ship at volume later this year and will also be available to try out at this year’s DGC March 17-21.

What do you think of the new design?