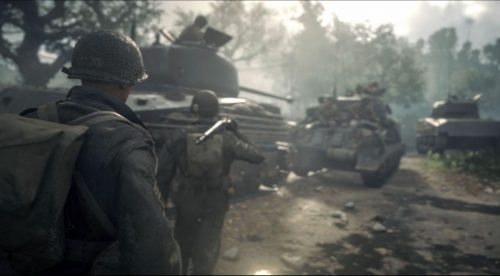 Research from the University of Montreal claims it may have found a link between brain damage and first-person shooters. The experiment was done on 100 test subjects who were asked to play 90 hours of FPS’ like Call of Duty, Killzone and Borderlands. According to the report, after playing these games, the participants showed a noticeably smaller level of grey matter in the brain compared to someone who doesn’t play video games at all.

Furthermore, scientists are saying that playing first-person shooters activates the “autopilot” part of our brains, thus diminishing the size of our hippocampus, which can lead to depression, memory loss and more mental issues. For comparison’s sake, playing puzzle games are said to increase grey matter and strengthens the hippocampus.

Before anyone panics, researchers do caution against overreacting to the study, given it’s just one look at the experiment with a small group of test subjects.

You can read more about the report right here.

Do you agree with the study? Does playing first-person shooter and action games make people more susceptible to brain damage? Let us know what you think in the comments.

Source: University of Montreal via COGConnected

Fortnite Crash Issue Will Be Addressed This Week With a Patch, New Content Coming Soon