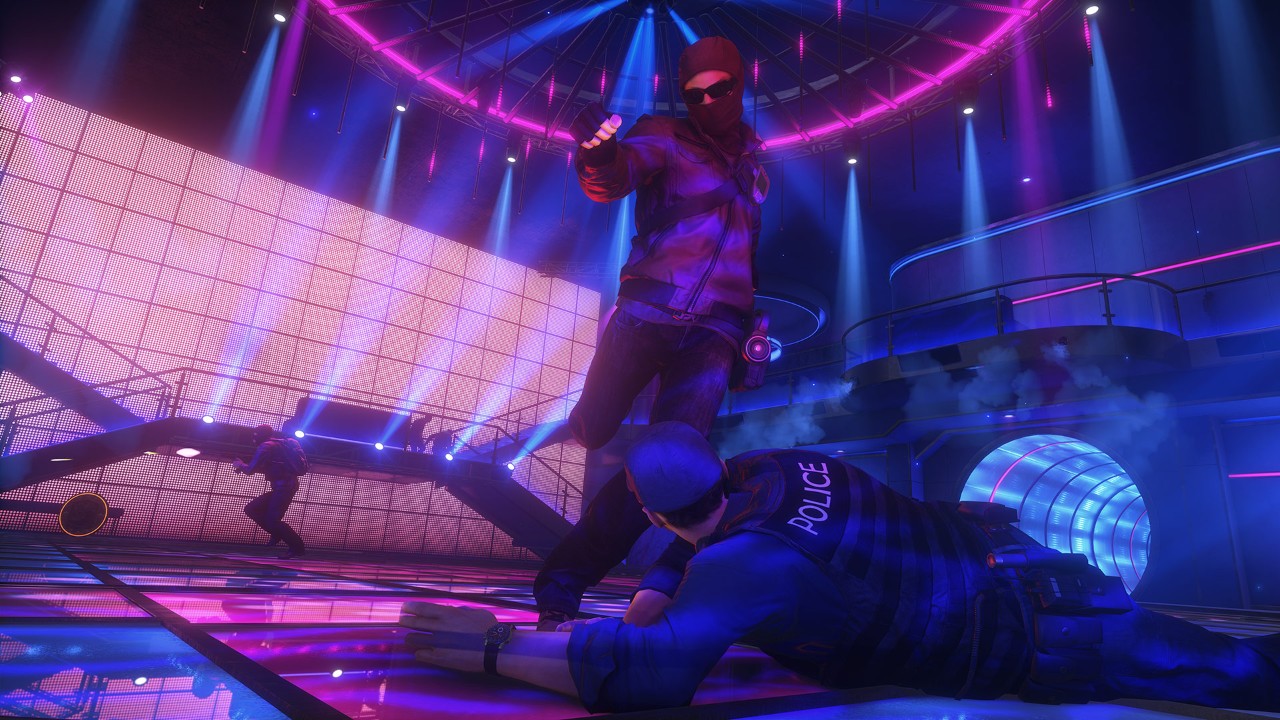 According to a description provided by the studio, it sounds like it will play out awfully similar to a mode you might have played in some of the more recent Call of Duty games called Kill Confirmed. “When a player is taken out a team-colored coin is dropped in the world by their body,” says Visceral. “When an enemy coin is collected it is added to your team’s score. Friendly coins can be collected to deny the enemy the ability to score your team’s coin. The first team to collect enough enemy coins to hit the limit wins the match.”

The studio went on to provide a better idea of how some of the new maps will play out when Criminal Activity launches later this month, first for Premium subscribers.

“The size and scope of maps offered in Battlefield Hardline: Criminal Activity allow for a variety of play styles and provide an excellent playground for this new mode,” Visceral explained. “In Black Friday, set in a Miami shopping mall, tight hallways and focused chokepoints provide excellent routes for run-and-gun players. Code Blue and The Beat, offer a blend of close quarters and medium range engagements that complement the new selection of battle rifles. Add an Angled Foregrip and a 4x Optic and you’re ready dominate at longer ranges in the hills of Backwoods. Just make sure you bring ammo, Bounty Hunting season is open.”

Last week, the studio dove into new Police and Criminal masks for each of Hardline’s four agents and what gameplay benefits they provide. You can read all about it here, if you missed it.