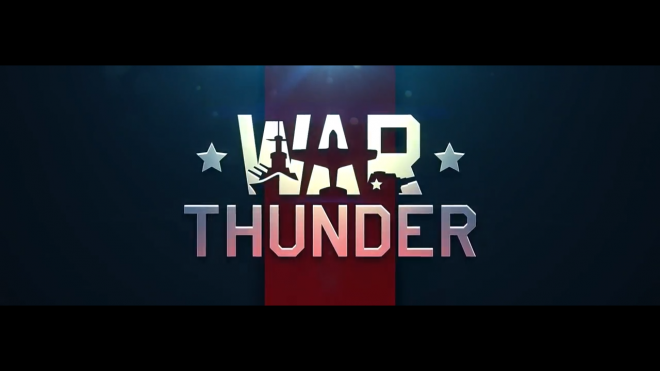 After being delayed for months, PlayStation 4 gamers in North America may finally be able to get their hands on War Thunder.

In a recent Reddit posting concerning squad functionality, multiple employees from Gaijin studio took the time to answer some questions – the most important one being when we would hear news about the game’s release in North America.

The game launched a few months back in Europe, but due to a patching issue that the team has been working with Sony to fix, the game had to be delayed with no clear sign of a release. According to the employees though, this issue has been resolved with the recent PS4 firmware and news of War Thunder’s NA release will be coming as early as next week.

See All The Guns From Call of Duty: Advanced Warfare’s First Trailer