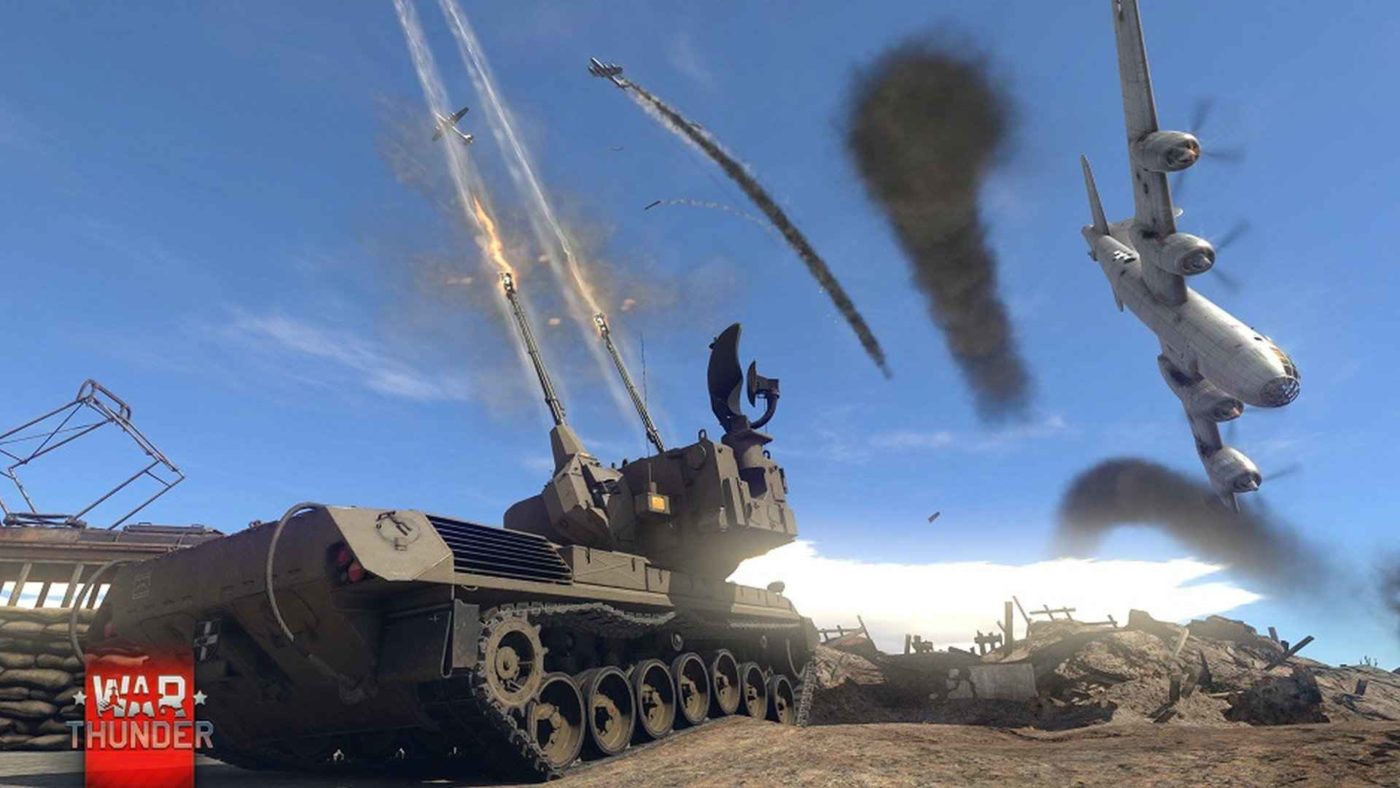 Do you want to see more coverage of War Thunder here on MP1st? If so, let us know down in the comments below.