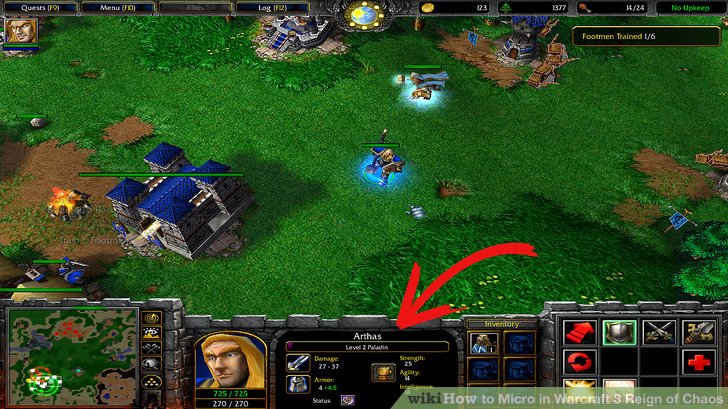 A few days ago, we reported that Warcraft III pro players were being invited by Blizzard Entertainment for something special. Well, now, we know what it is! While it’s not exactly Warcraft IV, it is still pretty big, as Blizzard has announced the Warcraft III Invitational!

In addition to the tourney, Blizzard has announced that a new Warcraft III “major” patch is set to come soon after 15 years since the release of Reign of Chaos! The current patch is available for testing in the Public Test Realms (PTR), though you can read the changes below.

According to Blizzard, the Warcraft III Invitational will start this February 27-28, and will be televised on Twitch. Warcraft III pro players from around the world will be live at Blizzard HQ to showcase their talents for everyone to see.