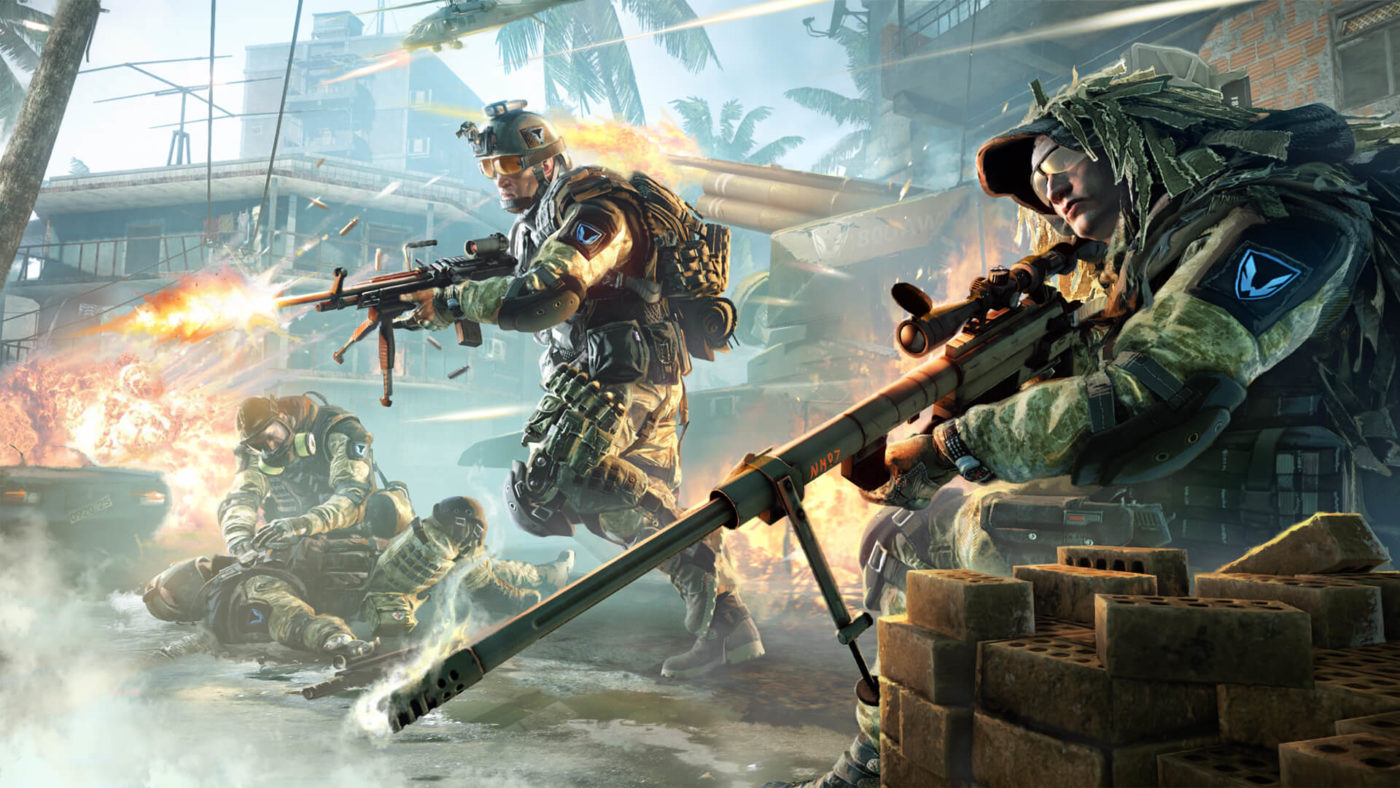 Warface Battle Royale Mode Is Coming With Next Update

Every man for himself scenarios are the latest gaming craze, with “Battle Royale” games dominating with the largest player counts. PlayerUnknown’s Battlegrounds and Fortnite Battle Royale continue to grow at a ridiculous pace.

Now it looks Crytek wants a slice of that pie, with the next update for their free-to-play PC first-person shooter, Warface, getting a new Battle Royale mode. The new game type will be available for a limited time, before undergoing some changes and improvements, and then being made available once again.

Here’s details on the map and main features:

Warface has a broad variety of game modes available — some are more conservative and classic, suited to the 5-on-5 scenarios, whilst some others are more dynamic and perhaps even, arcade. With Battle Royale, we wanted to create something on the thin verge between the two, and here you have it: quick-paced combat with an element of the unknown — you never know which gun you’re going to get, with action taking place on the largest PvP map ever seen in the game.

Take a look at the teaser trailer:

I wonder if Battle Royale can help give a boost to Warface, a game that released back in 2013.

Will you be giving the new mode a go? Let us know.