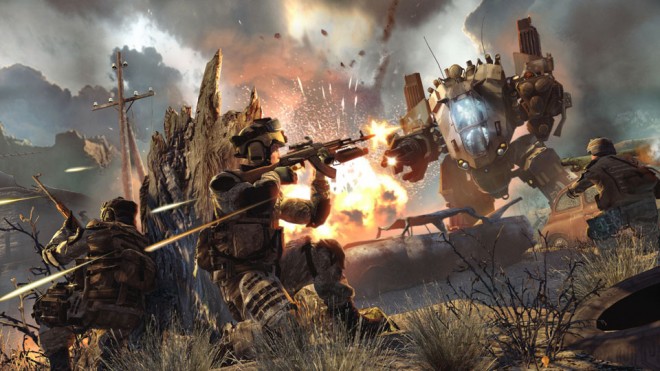 Originally aimed at the Chinese market, Trion Worlds is now bringing this class-based shooter set in the near future to Western markets, as well as other parts of the world. The game sports both competitive player-versus-player modes as well as co-operative player-versus-environment modes.

To learn more about Warface and sign up for the closed beta, check out the official website.

To catch the latest Warface trailer and to get Crytek’s thoughts on the future of free-to-play, click here.