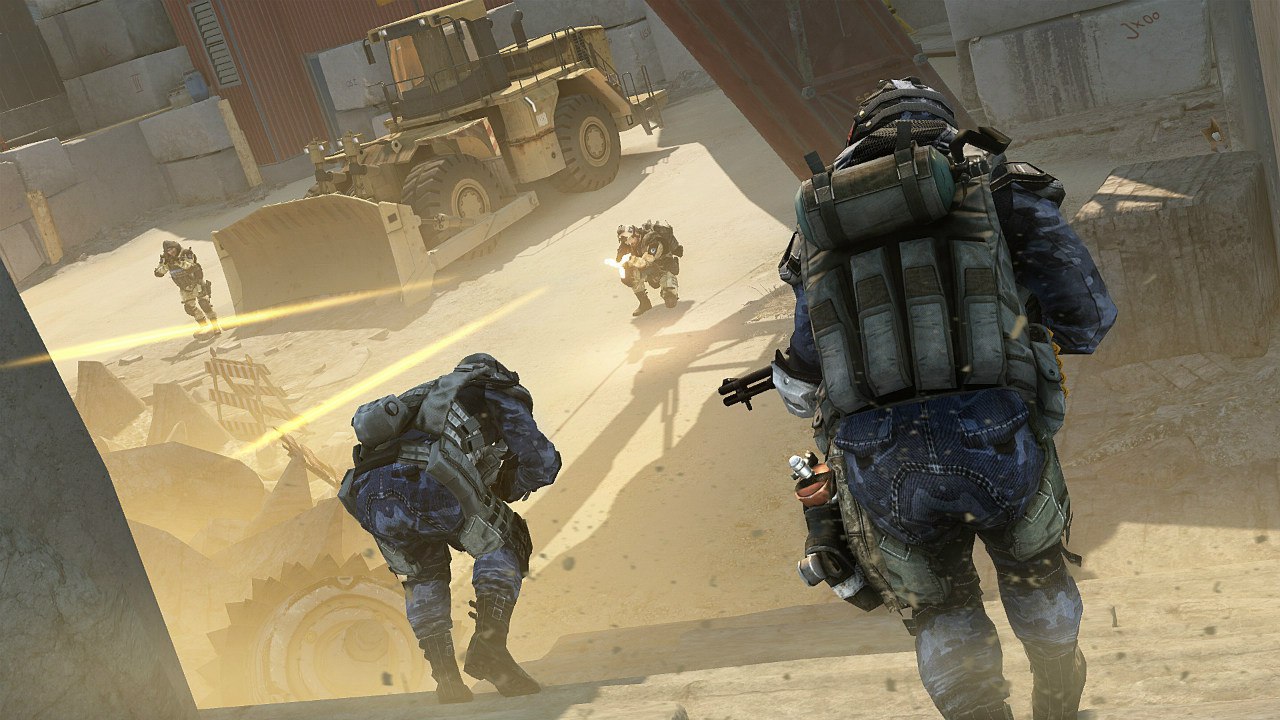 While Crytek is known for the Crysis franchise, and for the company’s CryEngine game development tool, did you know Crytek also has a free-to-play first-person military shooter called Warface? Yep, and it’s out now on PS4.

While the game has been out on PC, it just got released on Sony’s console. And with that, comes a host of new stuff.

When you set off on this dangerous mission, we advise you take a fire-resistant equipment set: you’re going to be operating in the core of an active volcano!

What’s interesting is that this is the only raid that has a fourth difficulty level apart from the usual three. Only the most experienced soldiers will be able to handle it. Nightmare mode is here to challenge you! Will you dare to accept?

What happens if you combine the best qualities of Team Deathmatch and Plant the Bomb? You get the new Blitz mode!

Thanks to a range of new rules, matches are now faster and more dynamic! You can see it for yourself even now. Don’t forget to invite your friends!

Have you learned all the PvP maps by heart? That means it’s time to fight the enemy on new ground! New maps for various modes are at your service, including for the new Blitz mode.

Have you tried Warface yet? What do you make of it so far?

PlayStation Vita to End Production in Japan in 2019