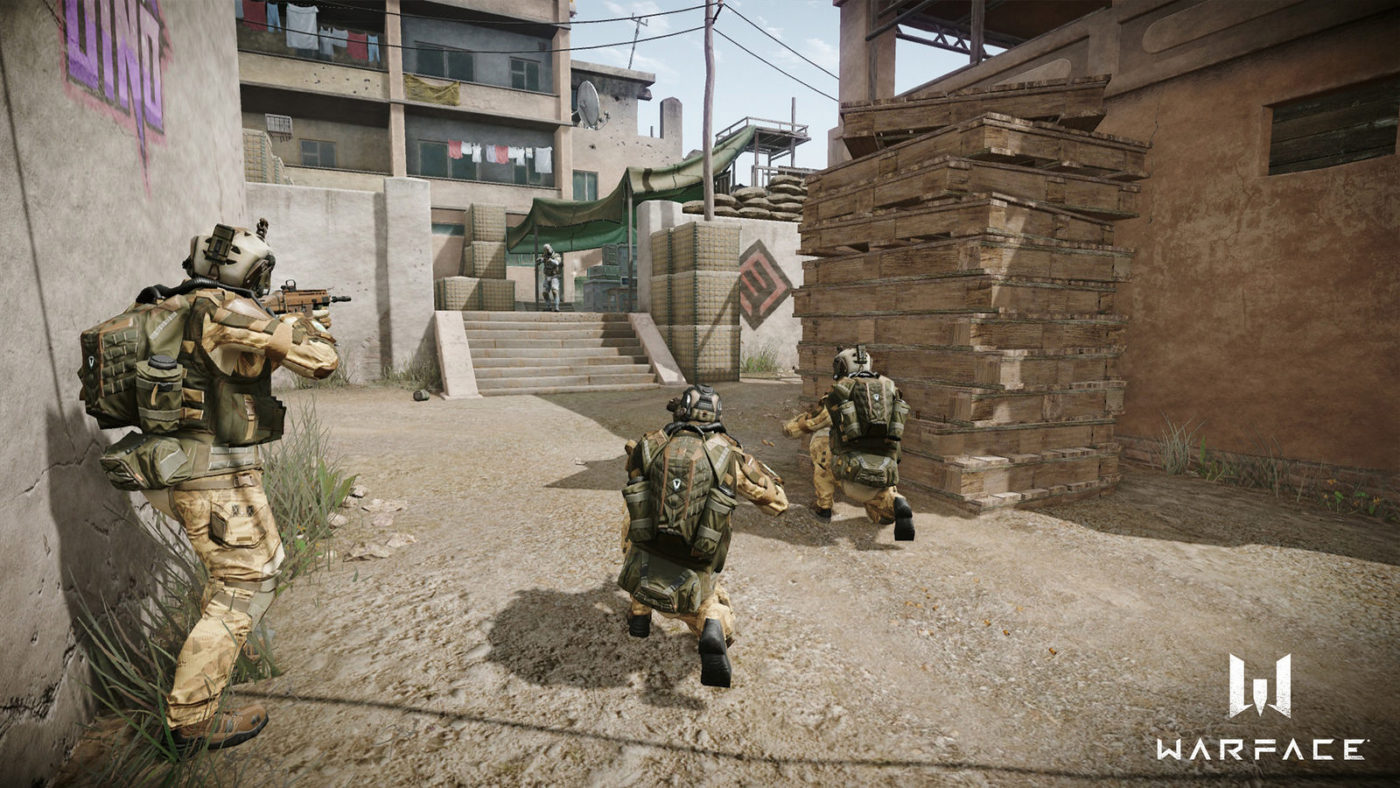 Warface Amasses Over 1.3 Million Players on PS4 in First Week

Just last week, Crytek’s free-to-play shooter Warface launched on the PlayStation 4. While there’s a lot of free-to-play games available on the console, it seems Warface has tickled the fancy of a lot of PS4 gamers.

In a press release sent out by My.com (via MCVUK), the Warface PS4 player base has now reached over 1.3 million in just its first week! Additionally, a breakdown of the gamers has also been released, with 20 percent of the figure coming from the USA, 12.5 percent from Germany, 11.2 percent from France, and 7.7 percent coming from the UK.

Those curious, you can download Warface on the PSN Store right here.

Warface is a contemporary first-person shooter with millions of fans around the world. Four unique classes with special skills, teamwork, exciting PVE missions and full raids, various PVP modes with dozens of maps – from the time proven classics to fresh experiments, hundreds of realistic weapons, modules, equipment and camo items. Play for free!

Will Warface be able to hang on to this impressive launch figure? Time will tell, but if it can, chalk up a win for My.com and Crytek.