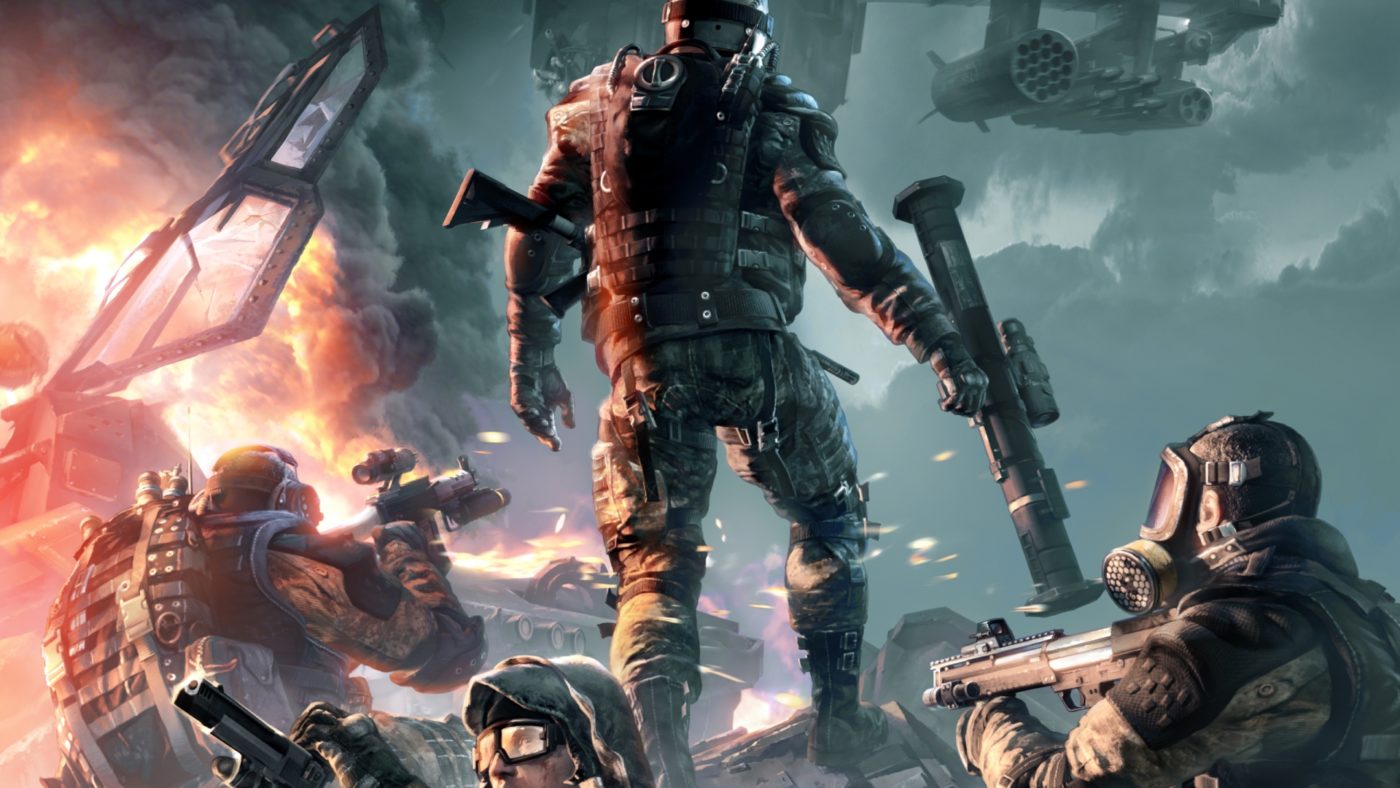 Warface, the free-to-play shooter from Crytek, has reached 25 million in worldwide registered users, the studio announced.

Warface launched first in Russia in 2012 where its continued growth sprouted launches in North America, Europe and Turkey in October 2013, the same year it launched in Korea and Brazil. Crytek says it has exciting plans in place to launch the game into Open Beta in China later this year, with Japan and Taiwan to follow.

“It is a fantastic achievement for our franchise and for our teams, and we’d like to thank Warface players everywhere for their support.” said Crytek CEO and creative director Cevat Yerli. “Warface is part of our games-as-service model, which means the game thrives off and revolves around our community. We look forward to delivering more of the great gameplay experiences that they have come to expect, and can promise the growing ranks of Warface fans that the franchise still has lots of surprises in store.”

Have you played Warface? What are your thoughts?