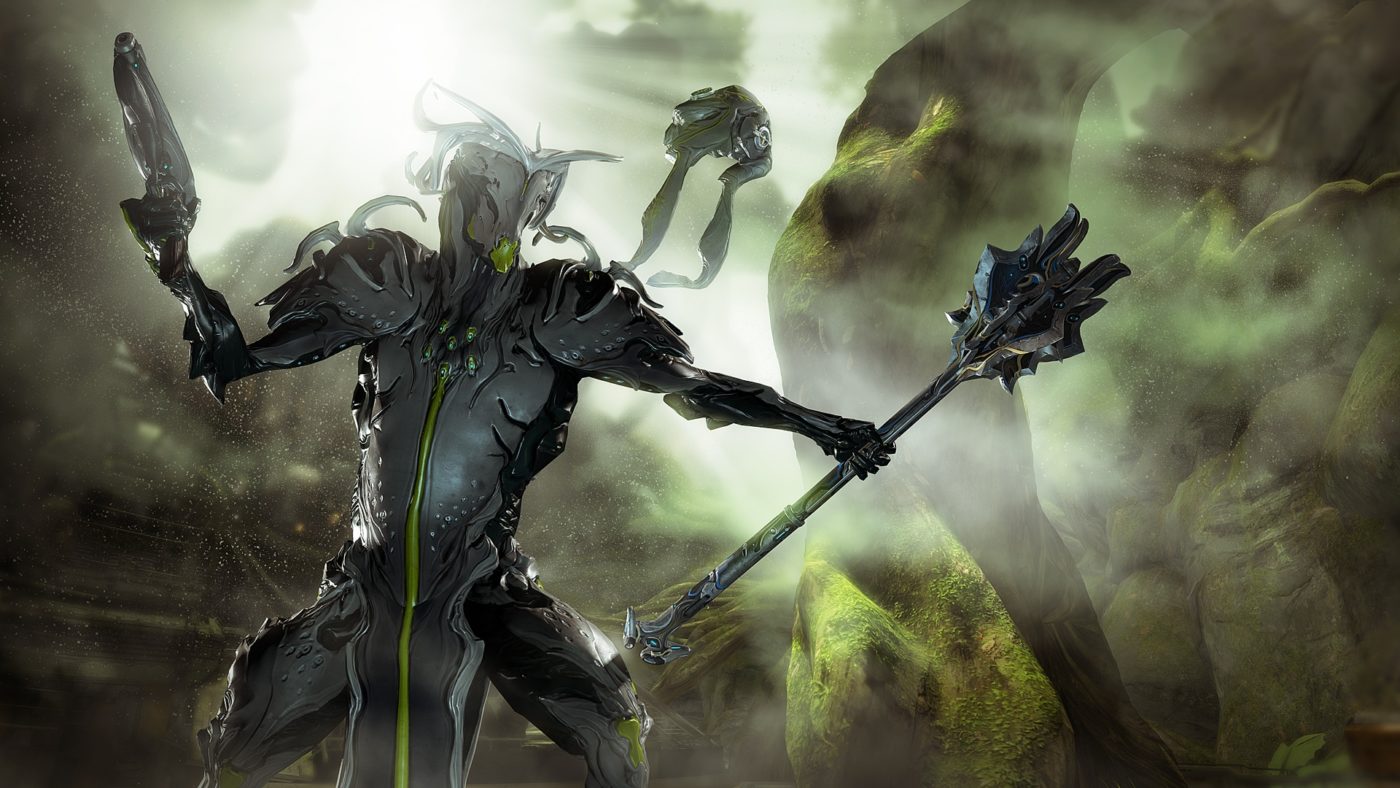 ‘The Cicero Crisis’ is now available for PS4 users to download.

11.5 includes all the hotfixes incorporated in the 11.5.8 PC Update. You’ll find the usual suspects here, such as new Warframes, weapons, and levels. Also included are some more PS4 specific fixes including performance degradation caused by ammo drops,  bandwidth optimizations for both clients and hosts, and a new auto-targeting system for melee users. It’s nice to see these fixes, as we noted all of these issues in our hands-on impressions of the 11.4 version. For the completionists out there, you’ll be happy to hear that Warframe now has trophy support.

Here a list of some of the more notable changes:

NEW WARFRAME (OBERON) – Equally adept at healing friends or striking down the enemy, Oberon embodies the balance Tenno are sworn to uphold.

NEW EARTH FOREST SET – Explore the unruly, overgrown Forests of Earth.
… and that’s not all!

UPDATES – Updates to the Damage and Trading Systems.