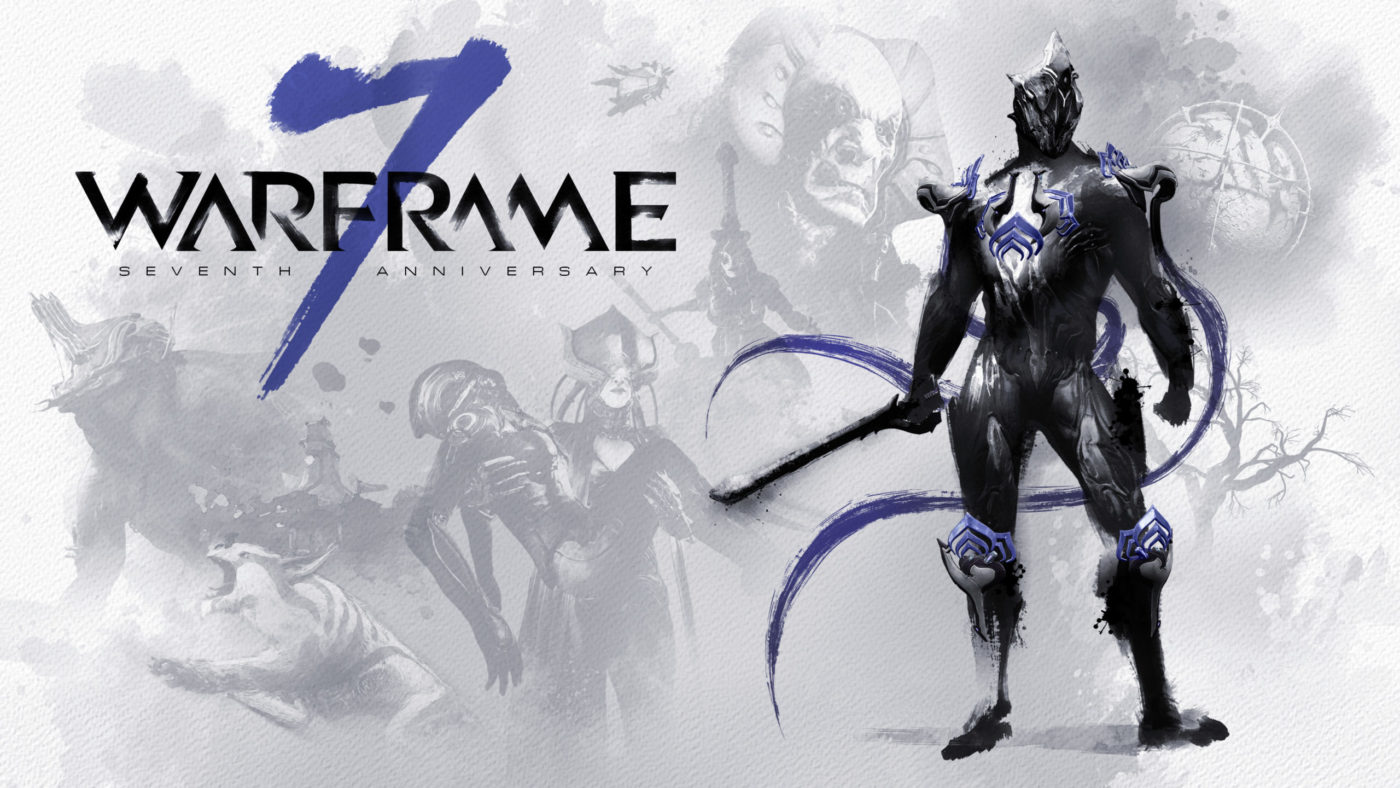 As Digital Extremes celebrates Warframe’s 7th anniversary, the team has revealed that a new Warframe will debut at Tennocon 2020 and fans will be in charge of designing it.

The 7 year anniversary Warframe event has officially started and it comes with weekend freebies for the whole entire month of March just for logging in!

These rewards will be available on all Platforms that Warframe is playable on.

Additionally, the team will also be selling some real-life merch, themed around the 7th-anniversary event. These include T-shirts, posters, and a pin which you can check out right here: Warframe Anniversary Merchandise 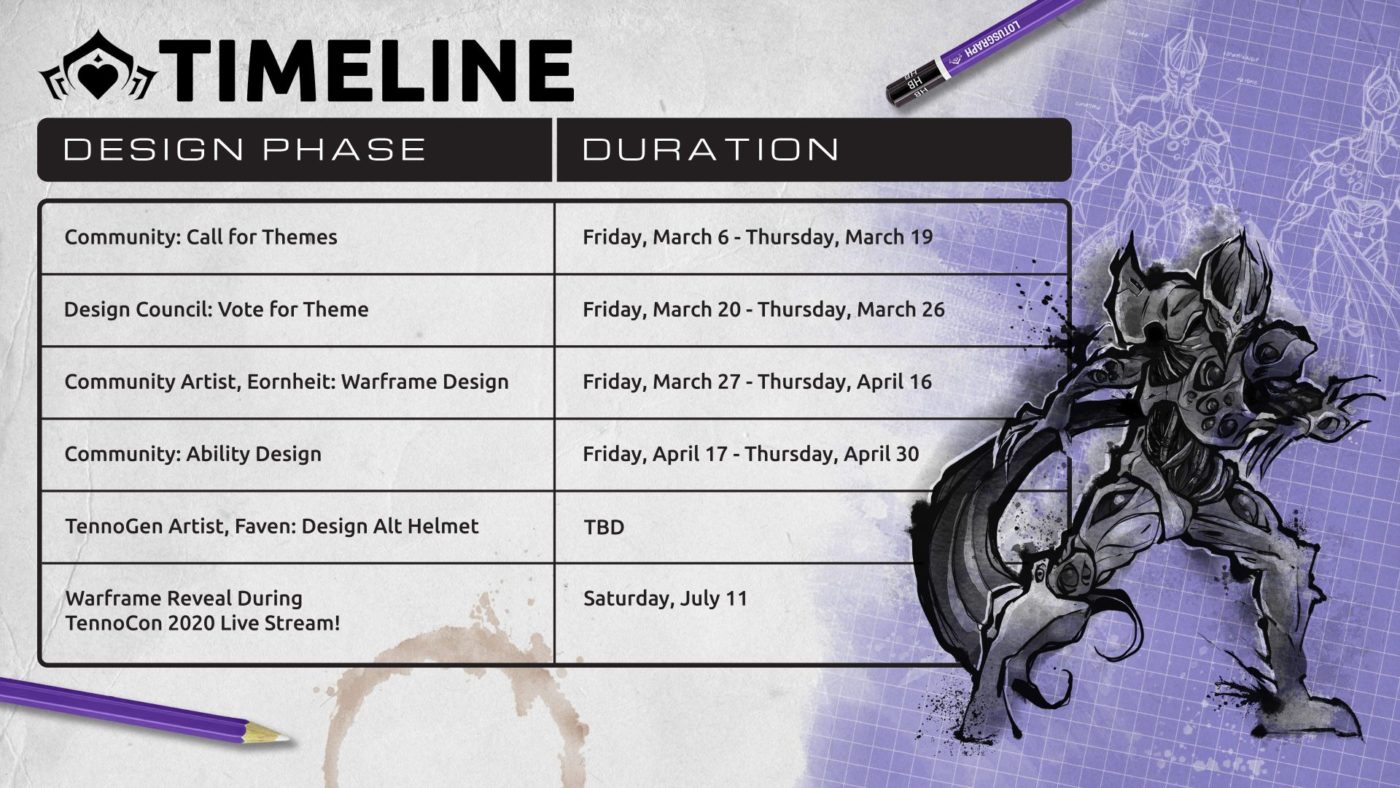 The final theme decision will be voted on between March 20 to the 26, where it will then be handed off to the artist for an official design. The last stretch will happen in April and will revolve around the new Warframe’s ability. And once that is over, fans can expect the full Warframe reveal to happen on July 11th, during the Tennocon 2020 event.

If you are interested in submitting your own Warframe design, be sure to visit the official forum thread for rules.

Next-Gen Consoles on Track for Holiday 2020 According to AMD, PS5 RDNA 2 Hinted At