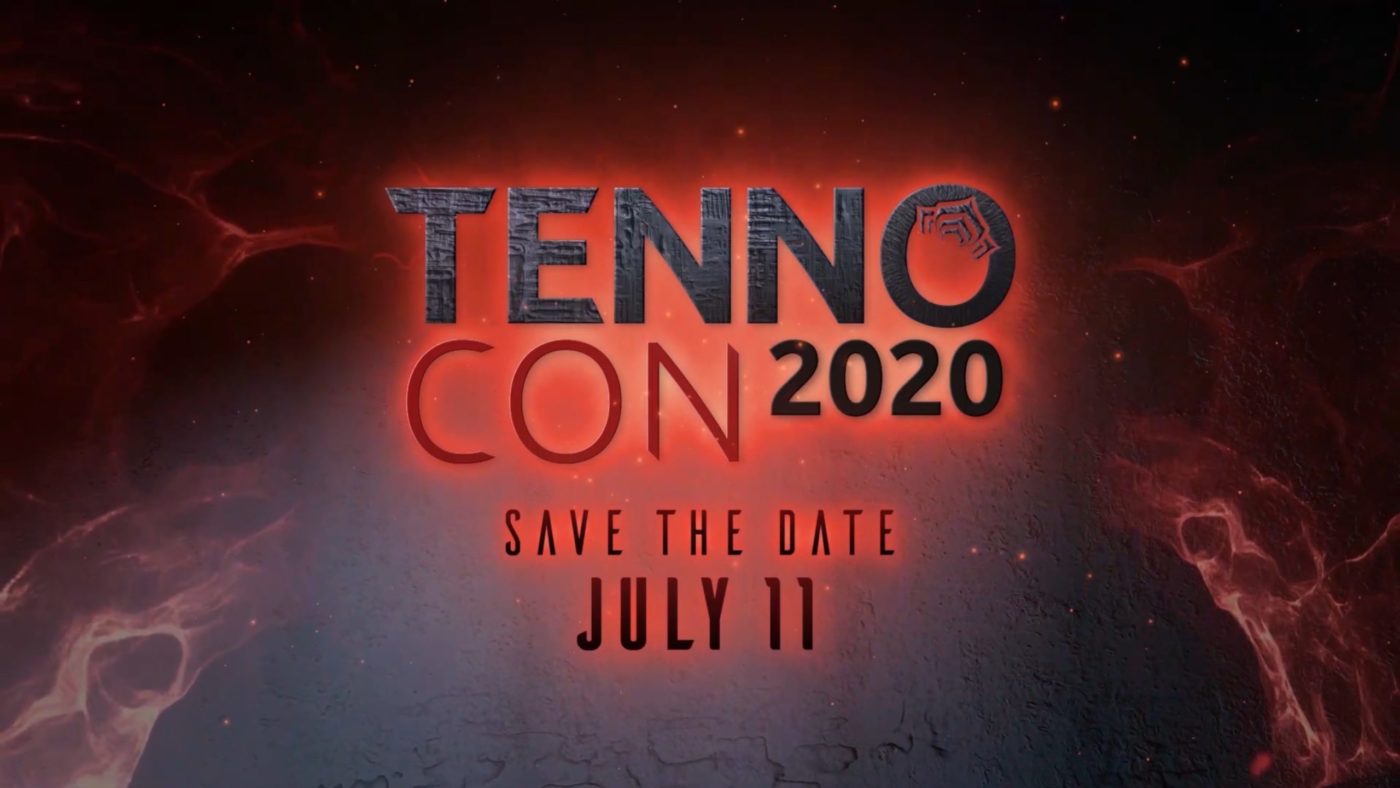 Tennocon 2020 is officially starting this July.

Announced during their Devstream, members of the Warframe sound team took to reveal the official start date for the annual Tennocon event. Tennocon 2020 will take place in London, Ontario, Canada and begin Saturday, July 11th. The event will not only give the community an opportunity to meet-up with one another but also offer a number of developer panels and Q&A segments. Much like last year’s event, we can definitely expect to see major announcements around Warframe and it’s future expansions.

The last major Warframe expansion, Empyrean released last December. It introduced a number of new features, though the most notable one being the ability to control spaceships. Digital Extremes stated that Empyrean would just be the start of the grander vision for Warframe’s future, with it eventually allowing players to connect to more planets. Perhaps we will see more news centered around this at Tennocon along with the long await Raids that missed the 2019 roadmap release. We also expect to hear more on the New War that many are currently anticipating.

Tickets currently aren’t available to purchase just yet, but if you want to stay in the loop as to when they become available, be sure to sign-up for email alerts on the official Tennocon website. You can sign-up for alerts here: Tennocon Event Page