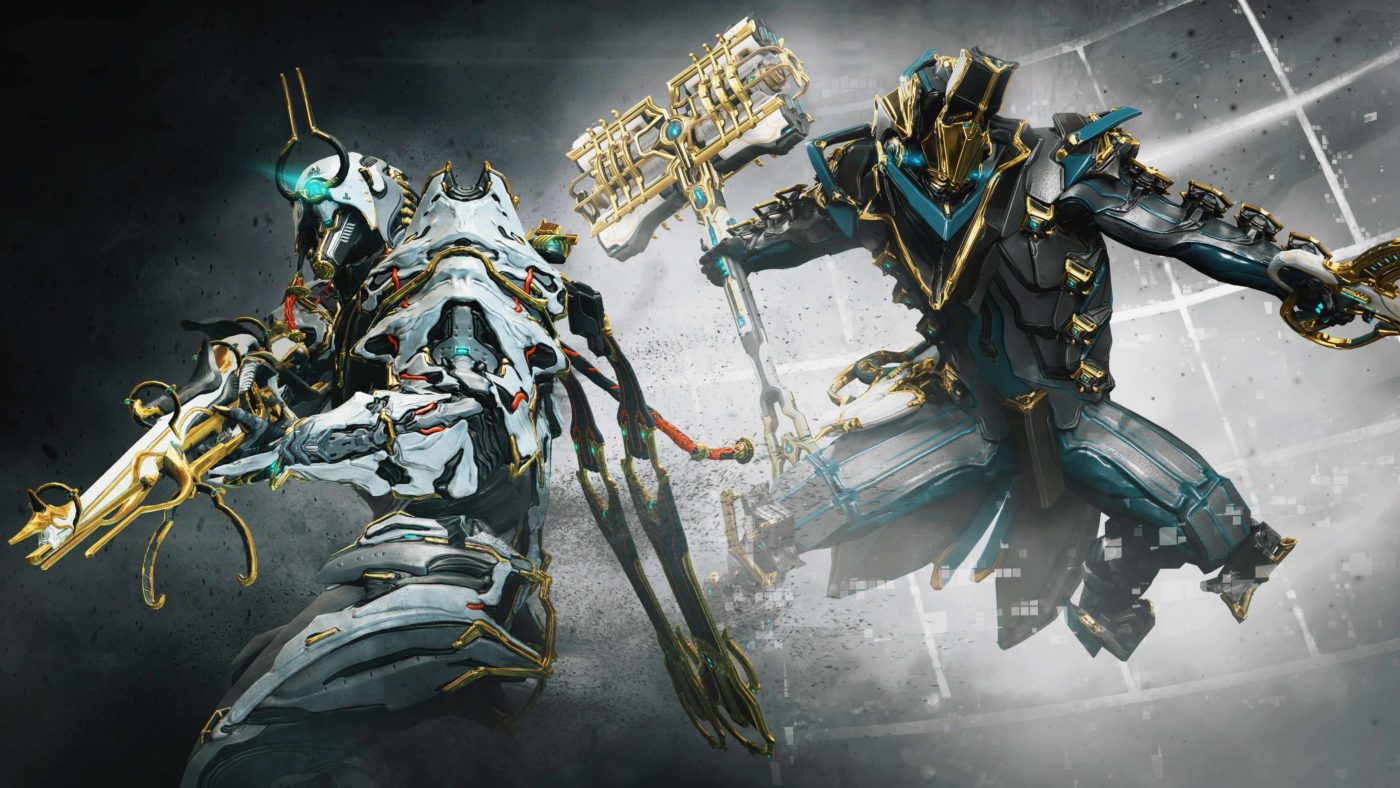 The oldest area in Warframe is getting a complete make-over, and to help show it off, Digital Extremes has released a new trailer for  Warframe Deadlock Protocol

Down below you’ll get a small glimpse of what you can expect from this update, which includes some major level revisions and enemies. I hope you enjoy the trailer!

Warframe Deadlock Protocol will be dropping gon PC later this week, with consoles expected soon after.  We’ll be sure to have the full patch notes once they become available this week. Hopefully, we also see the release of Warframe hard mode difficulty.