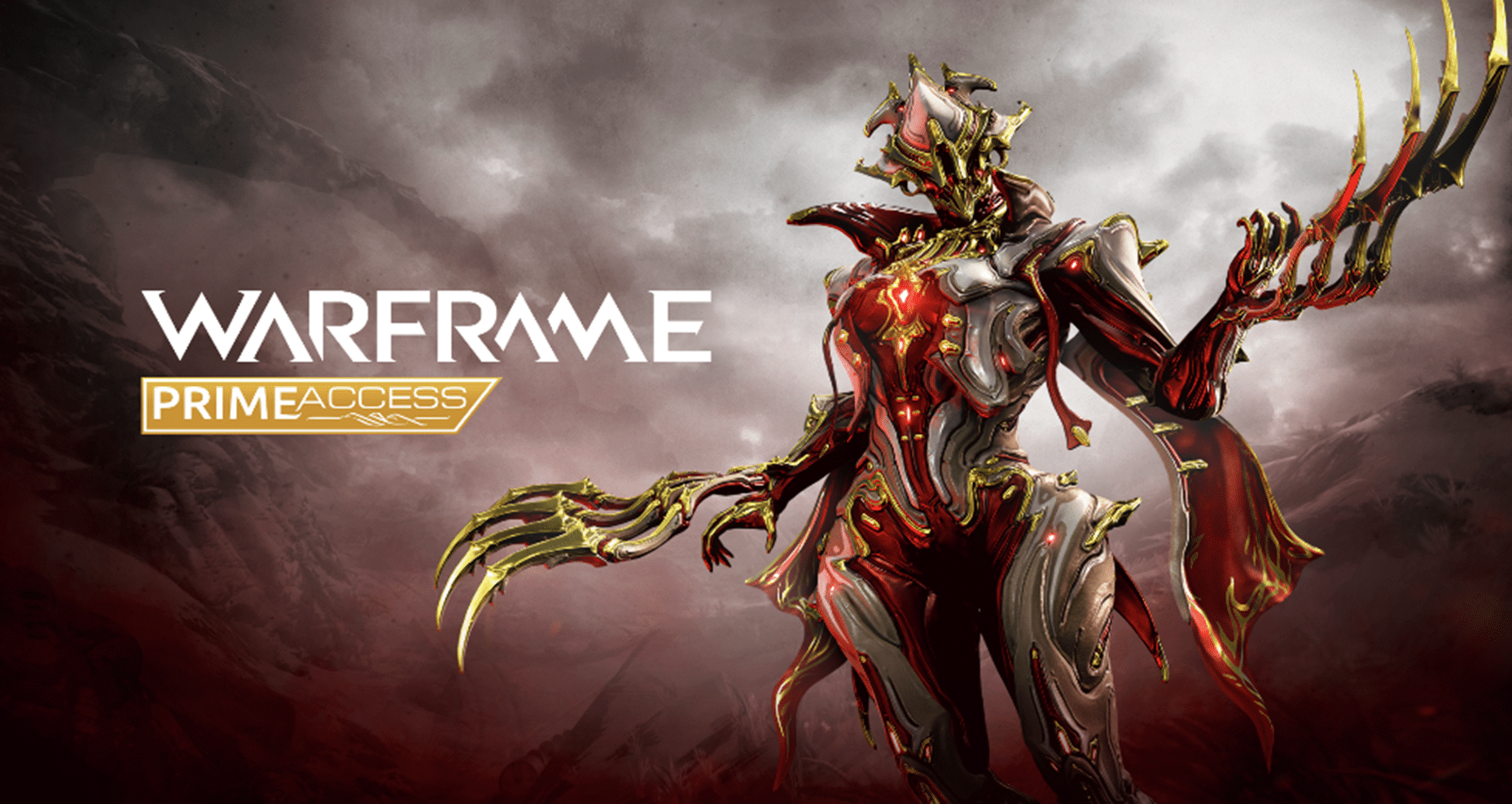 As Harrow Prime finally exits this March 28, Warframe Garuda Prime will bring along her exclusive Prime Accessories, Weapons, Boosters and more back to Prime Access! Check out the details on this new returning Prime Access, and remember to check out Harrow Prime before it leaves rotation at the end of this month.

Here are the details on the return of Garuda Prime in Warframe Prime Access:

The murderous maiden Garuda slays her way into Warframe Prime access on March 28, awash in crimson and signature shimmering gold. The powered-up Prime variant of Warframe Garuda, Garuda Prime vanquishes her prey with coldblooded elegance by tearing through the battlefield with razor-sharp talons and sanguine bloodletting. Players will be able to instantly unlock or earn Garuda Prime, along with her exclusive Prime Accessories, Weapons, Boosters and more to bolster their Arsenal with unparalleled weapons of visceral carnage. Players can learn more about Garuda’s reworked Abilities and how the maiden of murder gets deadlier the more she kills in Warframe’s latest update patch notes.

Nagantaka Prime: A golden version of Garuda’s versatile crossbow, as fashioned by the Orokin’s finest weaponsmiths. Alt-fire to let loose a barrage of bolts. All bolts have a chance to cause Bleeding, and Headshots have a chance to increase Reload Speed. When wielded by Garuda or Garuda Prime the Nagantaka gains a slight Punch Through effect.

As another reminder, Harrow Prime is leaving Prime Access on March 28, so players who have still managed to snag it still have less than two weeks to make their move. Digital Extremes also announced that Titania Prime, Corinth Prime, and Pangolin Prime are going to be Vaulted on March 28, so if you’re interested in any of these be sure to purchase them before the date!

In case you missed it, Digital Extremes recently unveiled the Spring 2022 roadmap for Warframe, and you can check it out for yourself here.

Hogwarts Legacy New Gameplay Zaps Out, Out in “Holiday 2022”