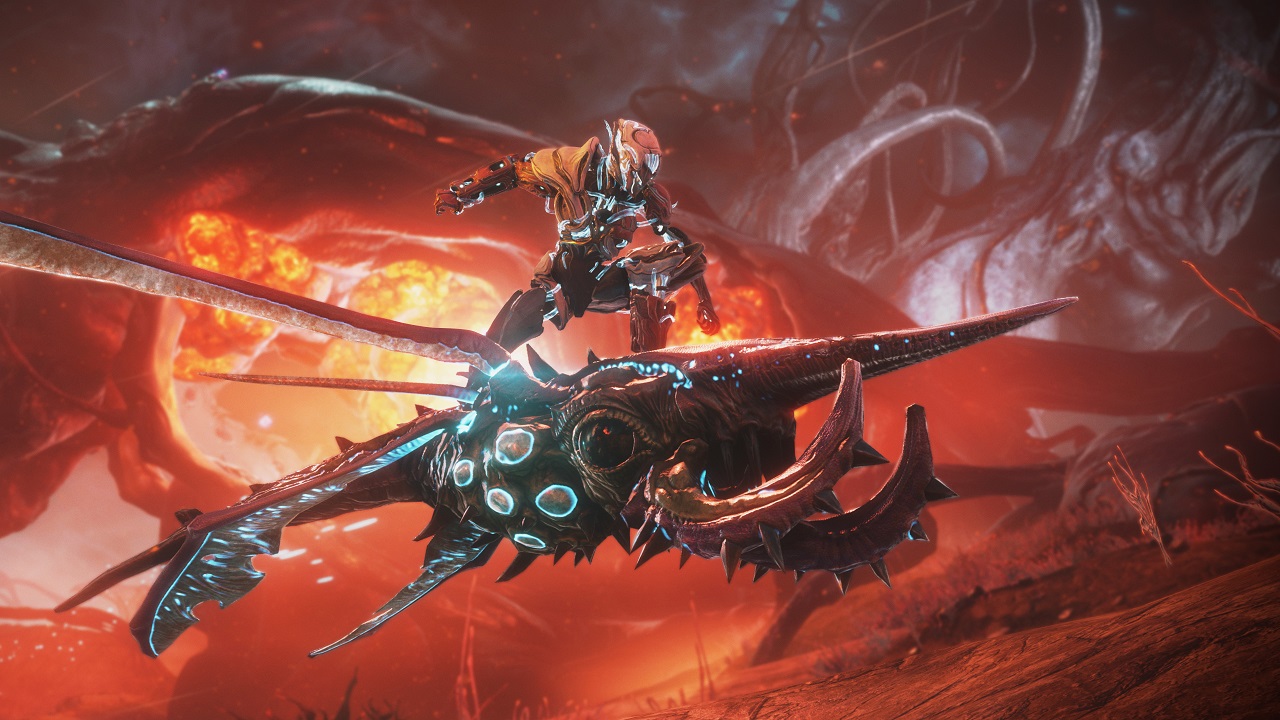 Today, during Tennocon 2020, Digital Extremes announced that the next big Warframe expansion, Heart of Deimos will be out this August 25! If you want a peek at what’s coming, we’ve posted over 30 minutes of Warframe Heart of Deimos gameplay, details and even screenshots!

Heart of Deimos follows Digital Extremes’ two previous open worlds, Plains of Eidolon and Fortuna, with a new design twist, connecting an open world on its surface to a procedurally generated tileset underground.

On the moon surface, players will find themselves thrust into the sticky, pulsing, and terrifying hivemind landscape of the Infested faction, where nearly everything feels alive and connected. Giant towering wyrms, silhouetted against the darkened red sky, battle for control overnight and day, while on the ground bulbous pods burst open with Entrati NPCs consumed and transformed by the Infested hive mind or a cadre of belligerent Infested creatures, ready to attack.

Underground, a series of procedurally generated networked tunnels and vertical spaces lead players to further explore the secret origins of the Infested and the twisted Entrati experiments. One remnant from the Entrati’s past works are giant, powerful ‘combat mechs’. These giant war machines might have served multiple purposes in the past but will play a key to players’ survival against a relentless enemy on their home planet. Players will fight against and in them! 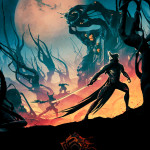 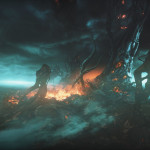 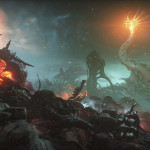 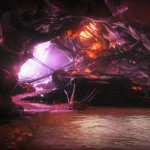 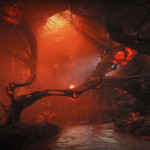 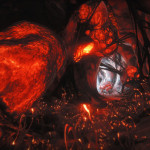 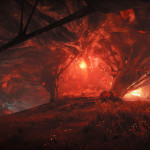 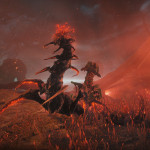 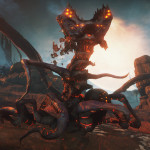 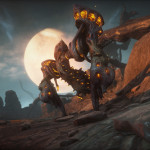 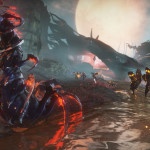 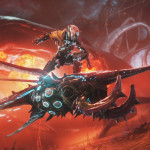 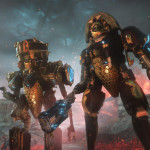 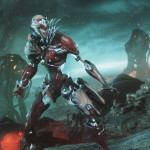 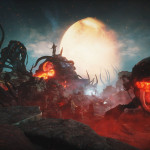 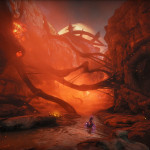 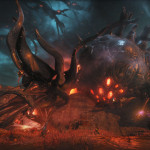 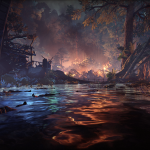 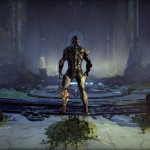 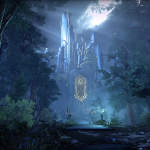 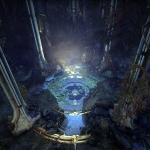 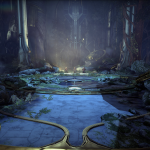 Tenno will discover their K-Drives (introduced in Fortuna) upgraded to living ‘Infested hoverboards’, while re-experiencing open-world gameplay elements such as conservation, fishing, and Archwing flying and combat. Harbored on the second moon of Mars, Heart of Deimos is located early in the Star Chart progression, making it accessible for new players.