Warframe Heart of Deimos to Debut at Tennocon, Freebies Inbound for Watchers

Excited to know what’s next for Warframe? Well, the wait won’t be long now, as Digital Extremes has announced that the next expansion, Warframe Heart of Deimos will debut at this year’s Tennocon! Remember the delay announcement for the event? Well, it’s pshing through now on August 1!

Check out the teaser below as well as more info on Tennocon 2020.

In addition to the all-day Twitch event featuring the Warframe Heart of Deimos debut, players who connect their Warframe and Twitch accounts and watches 30 consecutive minutes of TennoLive will get Hydroid Prime Warframe, and the hand cannon Athodai for free! 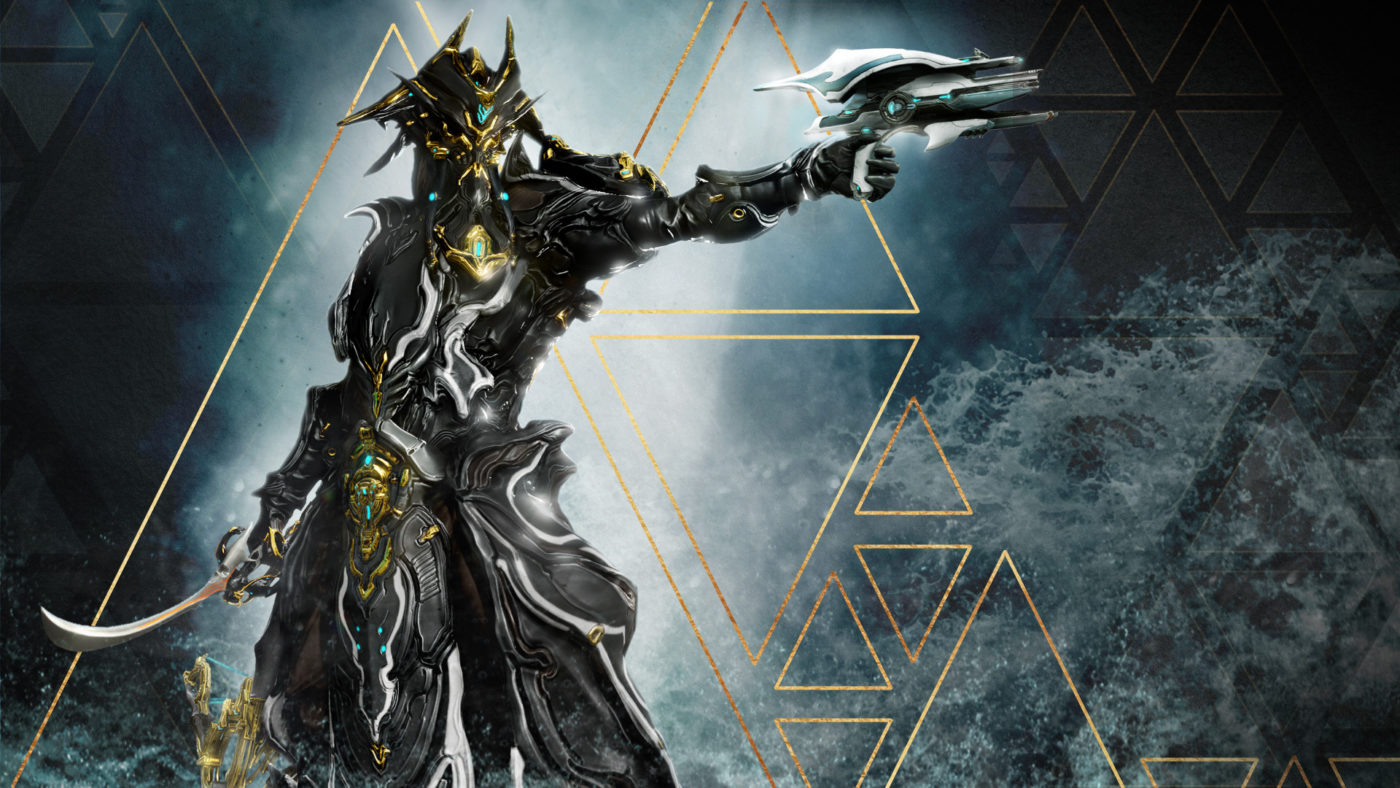 Here’s the other details for Tennocon straight from the press release:

Due to world events, TennoCon 2020 is an all-digital conference — streamed from our homes — that serves to join together the game’s community and the DE team to share their common love for Warframe. This year’s digital conference blends live and recorded events for a fully digital experience. Players can watch and participate in panels, contests, a community-created artwork showcase, and Warframe’s biggest content reveals, starting with the Infested-themed Heart of Deimos demo and the new community-created Warframe.

“Tenno” (players’ in-game name) will see the community-created Warframe (the “Broken Frame”) played live at TennoCon. They will witness the new, technology-enabled Warframe Arsenal Twitch Extension, which gives streamers the power to share their decked-out, high-ranking (or any ranking) loadouts with their players. The Arsenal Twitch Extension soft launches pre-TennoCon, on Thursday, July 23, with a full launch on Saturday, August 1. And, of course, they will be a part of the super-charged show highlight, TennoLive, where Heart of Deimos will come to life.

We’ll, of course, have the devestream up a few minutes before it starts.