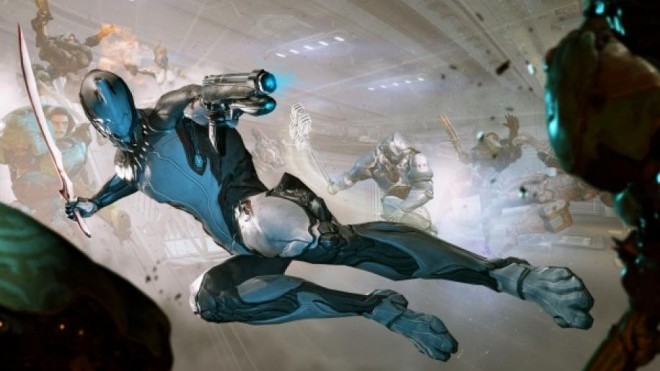 As we previously reported, Warframe, the free-to-play shooter by Digital Extremes, is making it’ s way to the PlayStation 4 platform later this year as an exclusive.

However, it is now being reported that Warframe’s exclusivity deal is, as a matter of fact, just a timed deal. This is according to a recent statement by Digital Extreme’s creative director Steven Sinclair, where he stated the following:

With how the industry is evolving, this really is the player generation. Games are reaching players hands in so many different ways now and Sony gets it, which is why we are bringing Warframe exclusively to the PS4 first. There’s no reason not to download Warframe on day one if you’re an action game lover – it’s free.

From the looks of it, there’s a possibility that those who will be purchasing the Xbox One console when it launches in the month of November may have a chance to get their hands on Warframe once the timed exclusive deal with Sony has expired sometime this February.

Additionally, Warframe is also set to feature a companion app that allows you to perform in-game tasks, as well as schedule gaming sessions with your pals. This, of course, will be made available when it launches on November 15 in North America and two weeks later in Europe.

Warframe is available now on the PC.