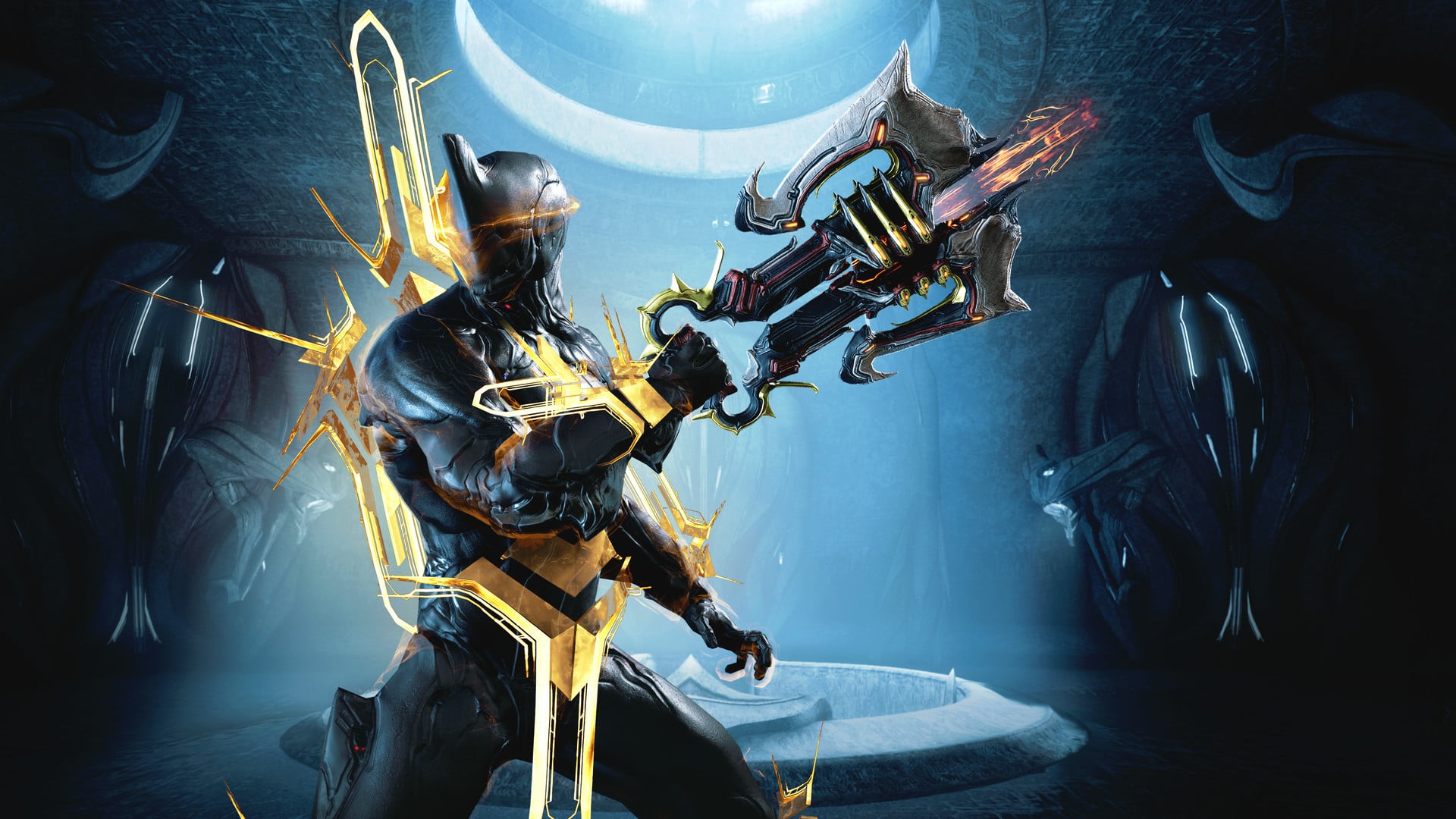 Digital Extremes will be releasing a limited run for some of the rarest and strongest gear in Warframe with Prime Resurgence until January 25, and this is the last chance for players to pick these up to play in the game’s latest expansion, The New War. Check out the details on the final run of Warframe Prime Resurgence below.

Here are some of the details, as revealed by Digital Extremes:

For a limited-time only, the best of Prime Resurgence is back. Wreak havoc against the Sentients in Warframe’s newly released cinematic expansion The New War with some of the most elusive gear in the Origin System. Implode enemies by magnetizing their bones with the likes of fan-favorite Mag Prime and her signature Weapons and Customizations in Last Chance Part 1, or engulf them in a searing conflagration as Ember Prime in Last Chance Part II.

In other Warframe news, the latest update for Warframe brought out some massive changes alongside The New War. Check out the full patch notes for this release here.

Elite Dangerous Update 1.63 Out for Small Hotfix This Jan. 11