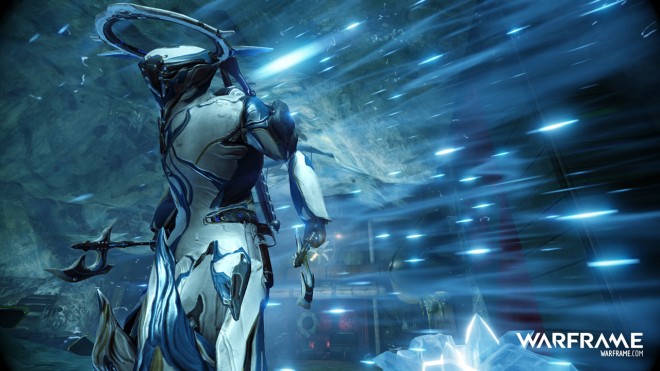 Those who’ve been enjoying the free-to-play title, Warframe, on the PlayStation 4 platform can now look forward to the third-person sci-fi shooter receiving its first title update.

Among the new additions to the Playstation 4 version of Warframe is two new bosses, a new damage system, and new weapons to add to your arsenal. Check out the full patch notes below:

Are you enjoying Warframe on the PlayStation 4? Let us know in the comment section below!

Rainbow 6: Patriots Is Not Dead, Just Being “Remade”