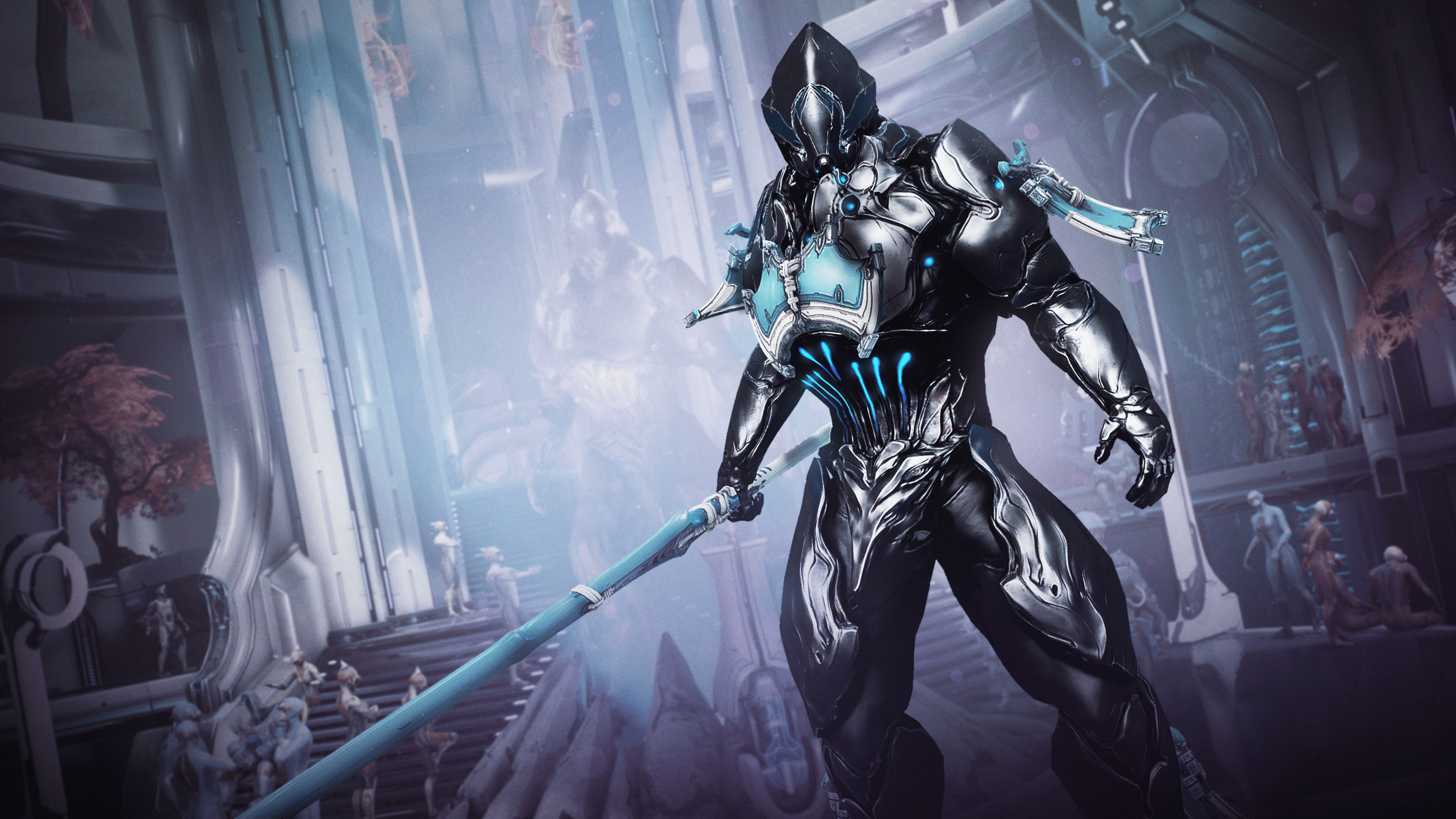 Tennos, it’s going to be one exciting week for you, as Digital Extremes’ TennoCon is set to air this coming Saturday, July 17 at 5 PM ET/8 PM PT/5 AM HKT! In a press release sent out, the studio outlined some of the stuff set to be shown off during the event, as well as a host of freebies coming to digital attendees of Warframe TennoCon’s broadcast (TennoLive).

For starters, those seeking to find more details about the upcoming content headed to the game, TennoCon 2021 will see the gameplay debut of The New War expansion! There are also giveaways planned for those watching as well, which are listed below.

For those wondering, it seems Digital Extremes is doing a mix of in-person and digital showcases, as outlined in the press release:

Old enemies will emerge to wage The New Warin the highly-anticipated content expansion first revealed at TennoCon 2018 in DE’s hometown of London, Ontario, surrounded by thousands of players, before transitioning to a virtual event in 2020 due to COVID-19 health and safety protocols.

For those tuning in, there are special guests and content drops scattered throughout the show!

Twitch and Steam Drop During TennoCon

MP1st will have the livestream and a round up of the Warframe TennoCon announcements once the event is done, so stay tuned!

Report: Lost Judgement Might be the Last Game in the Judgement Series Due to Contractual Disagreements