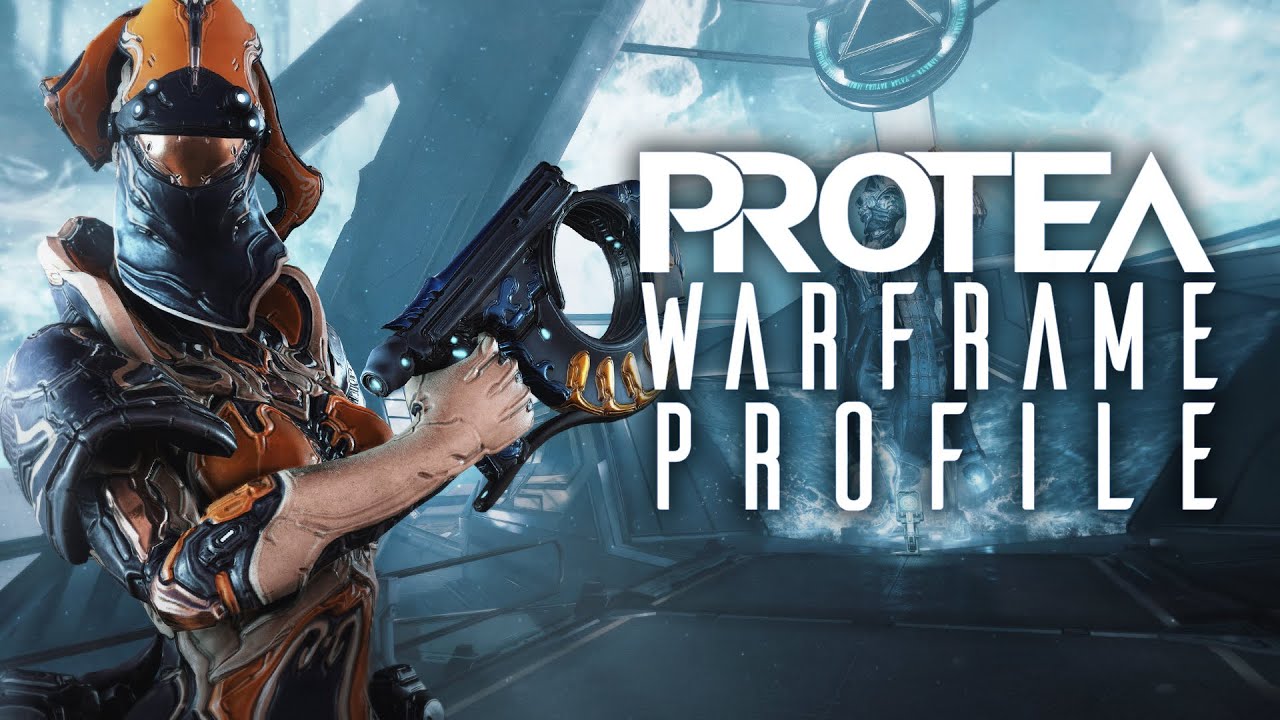 Warframe The Deadlock Protocol update has finally launched on PC, giving players a whole new tileset for early game levels along with a handful of new goodies, including the new Warframe Protea.

The big beef of this update comes with the updated tileset for the Corpus ship, which has remained the same since the launch of Warframe back in 2012. This new tileset offers a graphical overhaul, from colors to even the environment itself to help it feel more on par with the rest of the game. The Jackal has also been upgraded to what the devs are called the “Jackal 2.0” with a special seven-day launch campaign running for it. You can see the Jackal 2.0 in action below.

And of course, as they teased before, the Protea Warframe is now available in this new update. Down below you’ll find a list of her abilities along with a video to show her in action.

GRENADE FAN
Activate to throw a cluster of shrapnel grenades, damaging and staggering nearby enemies. Hold to emit sticky shield grenades that latch onto allies and restore a large amount of shields.

TEMPORAL ANCHOR
Activate to drop an anchor point that records Protea’s state. Any damage dealt to Protea during the Ability will be emitted back to your foes upon deactivation. Deactivating Temporal Anchor will rewind Protea back to the activation point restoring all ammo, energy, shields and health. If Protea is downed while Temporal Anchor is active, Protea will automatically rewind to safety!

Definitely a Warframe worth checking out! The Deadlock Protocol update is now available on PC, but for you console players you’ll have to wait just a bit as the patches are still being prepared for certification. It shouldn’t be long though, as the typical wait is usually around one week. For now, enjoy the two videos above!