Console tennos, Digital Extremes has released the Warframe update 1.97 April 13 patch, or what the studio calls Update 30: Call of the Tempestarii! There’s a new Warframe, a new quest, and loads more! Read on for the huge list of new stuff and changes in the patch notes below. Note that this title update is out on PC, current and next-gen consoles, whcih includes the Xbox Series X|S!

Update: For those looking for the April 15 Call of Tempestarii hotfix #1 changes, head on over here.

NEW QUEST: CALL OF THE TEMPESTARII

Tenno!
Our first Warframe Railjack quest is here!  ‘Call of the Tempestarii’ is a Solo quest that brings you into the Proxima regions with a bang. Journey into Corpus territory and answer the Call of the Tempestarii. Keen Tenno will perhaps get a hint to what comes next once the Quest is completed…

Void Storms gather in Corpus lanes…could a mysterious vessel somehow be the case? Board your Railjack and investigate the call.

The prerequisites to access the Call of the Tempestarii Quest are:

We strongly encourage turning your Audio options (especially Music) to the max for the best Quest experience! If you are hard of hearing, subtitles will guide you.

If you purchase Sevagoth with Platinum, you will receive a Riven Mod as a Quest Reward in addition to the Sevagoth Blueprint and some other secret goodies. Please note upon Quest completion, Simaris will have Sevagoth’s Blueprint for those who wish to build duplicates for Helminth, etc. 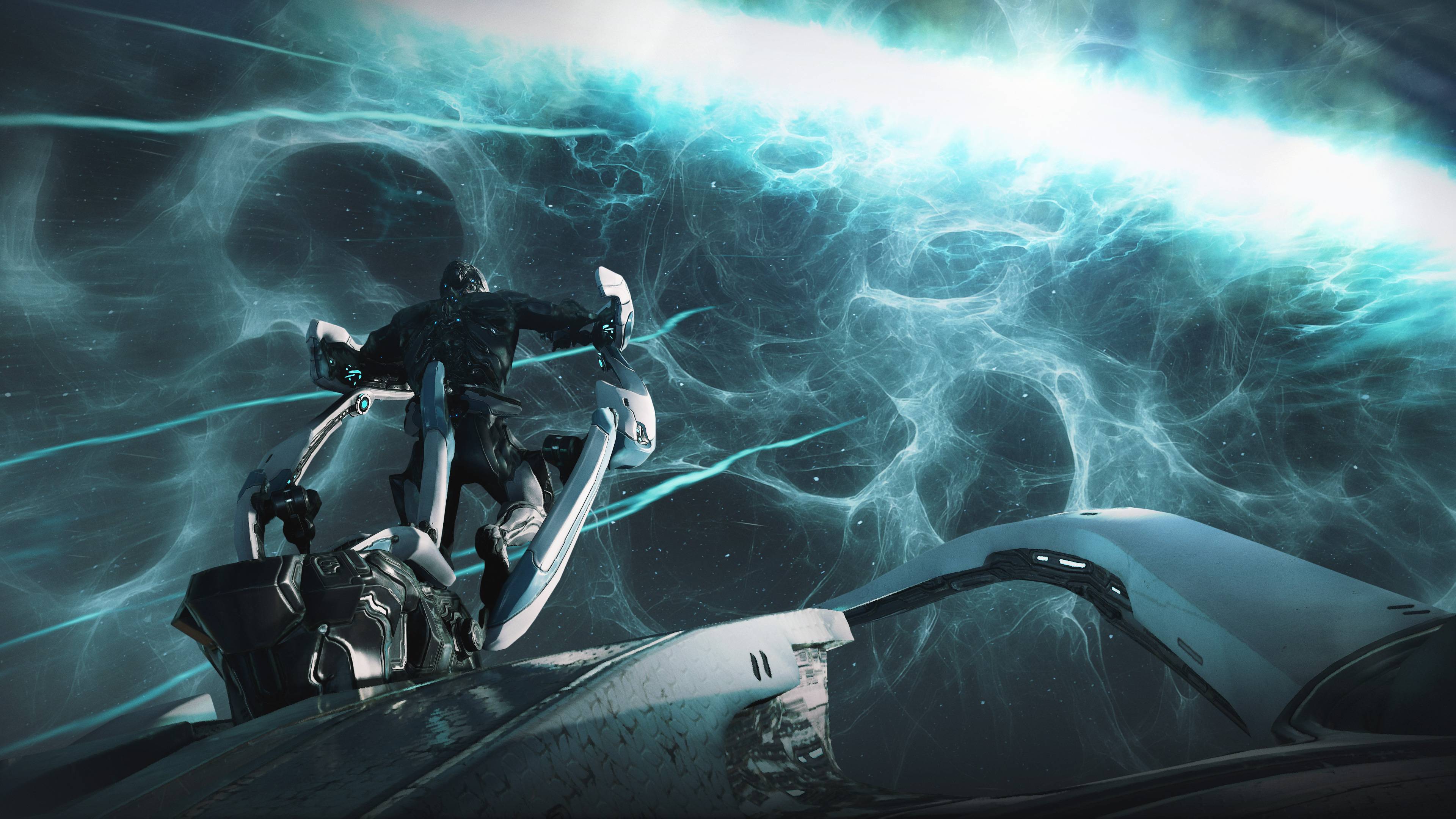 A storm’s a brewin’, Tenno. But where there’s risk, there’s Ghostly reward! Void Storms have been detected rolling through the Proxima. Supercharged with Void energy, boarding parties and Point of Interest enemies caught in these conditions are subject to Void Fissures – perfect for Void Relic opening! As the storm brews outside, brace yourself for Void Sinks on board your Railjack. These Void Sinks can deal damage to your Warframe if touched – shoot them to destroy!

Bring your Railjack Crew or your squad to open Relics, earn Intrinsics, and grofit with rewards! On top of your earned Relic reward, Void Storms offer their own goodies upon completion. May the Void be ever in your favor!

Void Storm missions can be selected in both the Railjack Star Chart and the Void Fissure tab of the World State Window. 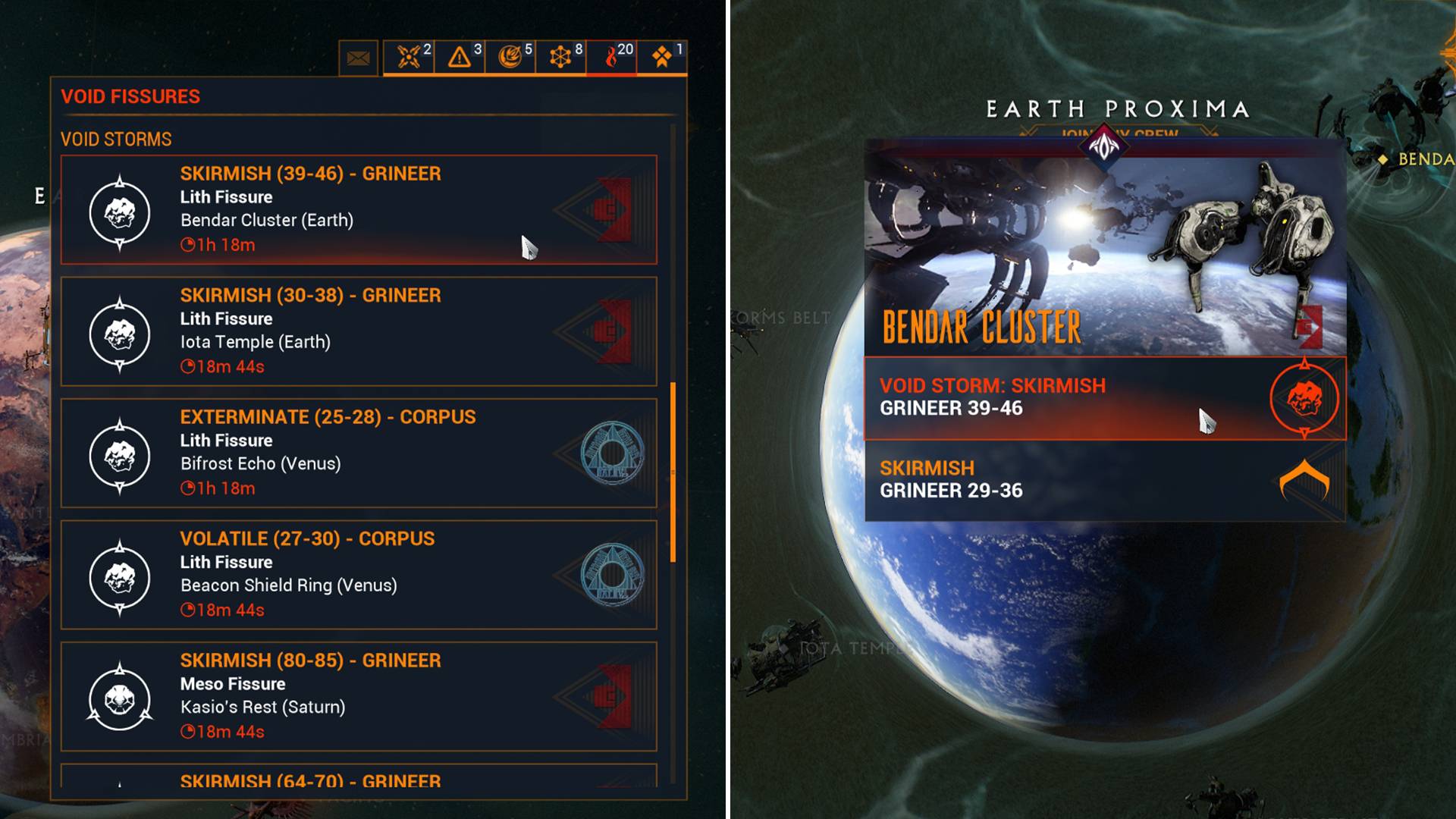 Railjack Proximas and their corresponding Relics:

How do Void Storm rewards work?

All on-foot enemies are subject to becoming Corrupted from Void Fissures. Boarding parties, Point of Interest enemies, Crewship enemies, etc once Corrupted can all drop Reactant needed to open your Relic. Reactant is a shared pickup for Void Storms! Since Railjack requires Tenno to coordinate across multiple environments simultaneously, we felt that having shared Reactant pickups would help squads open Relics in a co-op friendly way.

Upon mission completion, you’ll be rewarded with your earned Relic reward, as well as an added item from the Void Storm drop table itself. 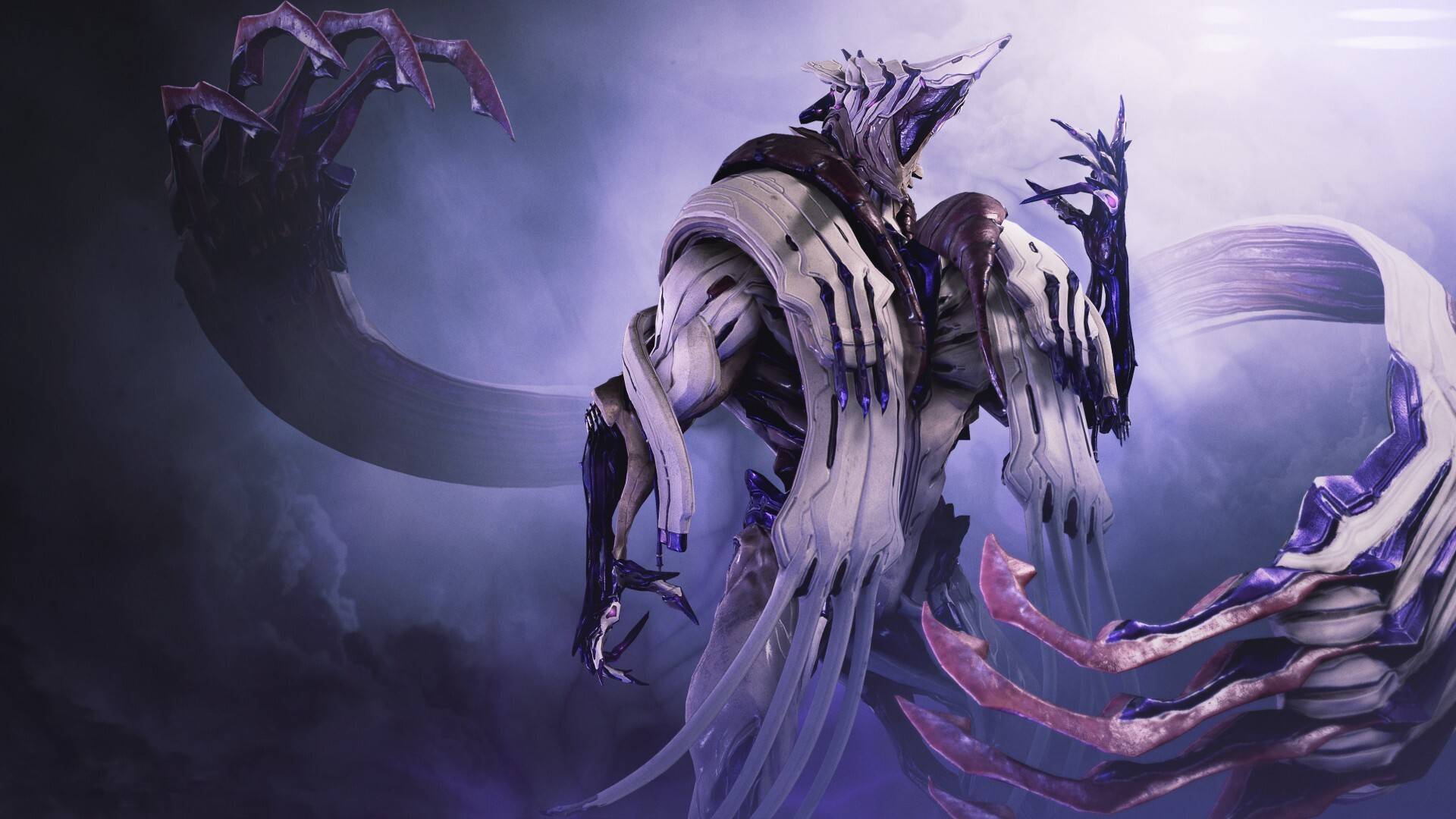 The storm-swept, Void-wandering Warframe has returned to harvest living souls. Send forth his Shadow to reap the life of the unwary.

On death, become Sevagoth’s Shadow and fight to resurrect him by collecting the souls needed to rebuild his tombstone.

Sevagoth’s Shadow flies outward ravaging enemies in his path. Survivors are damaged by Death’s Harvest over time. The souls of the dead fill the Death Well.

Plant a death seed in nearby targets to drain their lifeforce. Reap what has been sown to detonate afflicted enemies, dealing a percentage of their health as radial damage. The souls of the dead fill the Death Well.

Summon a radial pulse wave that ensnares and slows enemies, siphoning their lifeforce for the Death Well. Allies within the wave steal health with each attack.

When the Death Well fills, Sevagoth’s Shadow form is ready to be released. Tear the enemy asunder with a collection of melee-focused abilities.

Dash through enemies and rip out their souls to heal Shadow.

Inflict nearby enemies with a harrowing condition.

Sevagoth and his Shadow become one.

Purchase in the ingame Market or earn Sevagoth Blueprint from the Call of Tempestarii Quest and his Components from Void Storm drop tables. 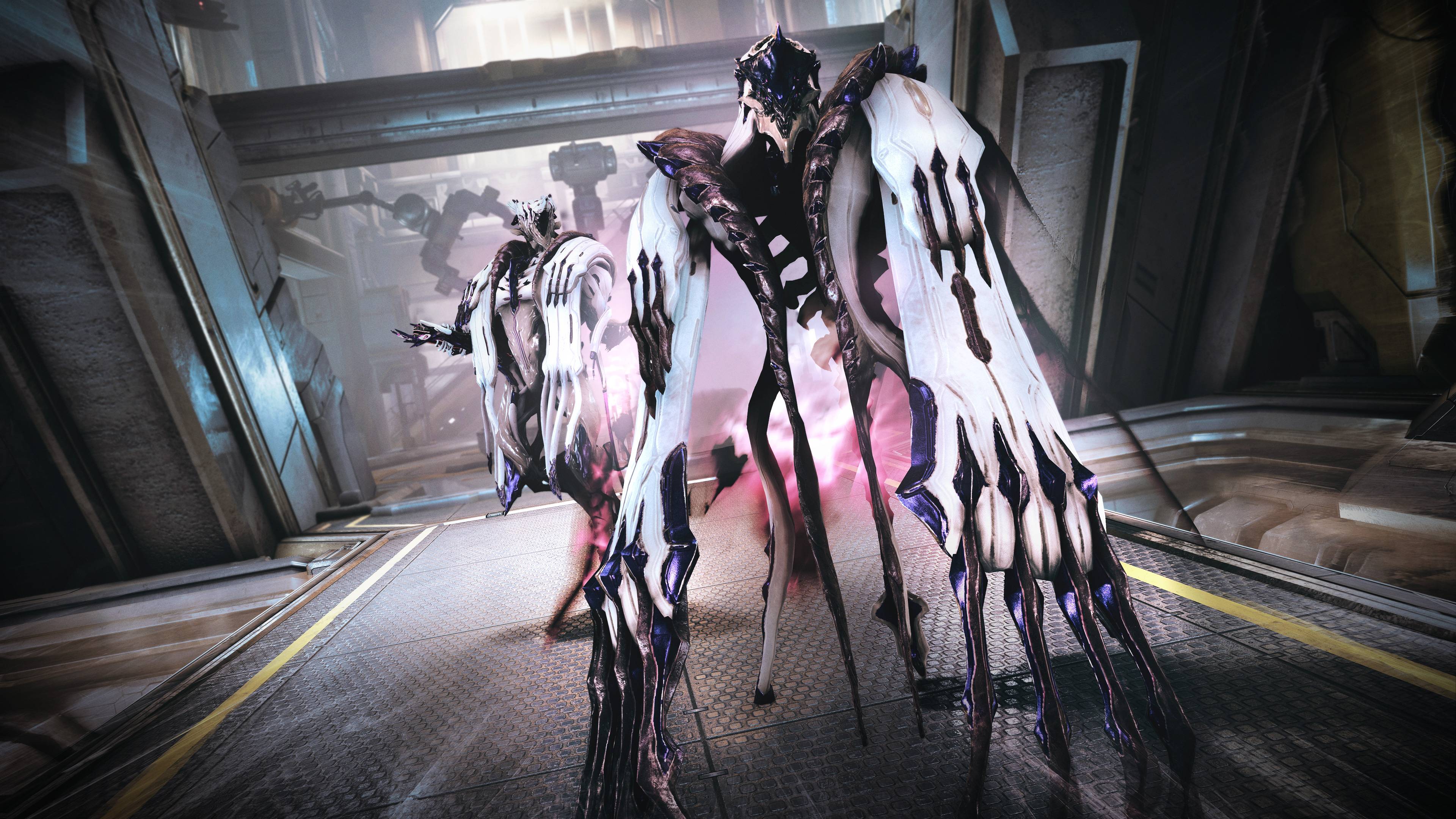 Purchase in the ingame Market or earn Epitaph Blueprint and Components from Void Storm drop tables. 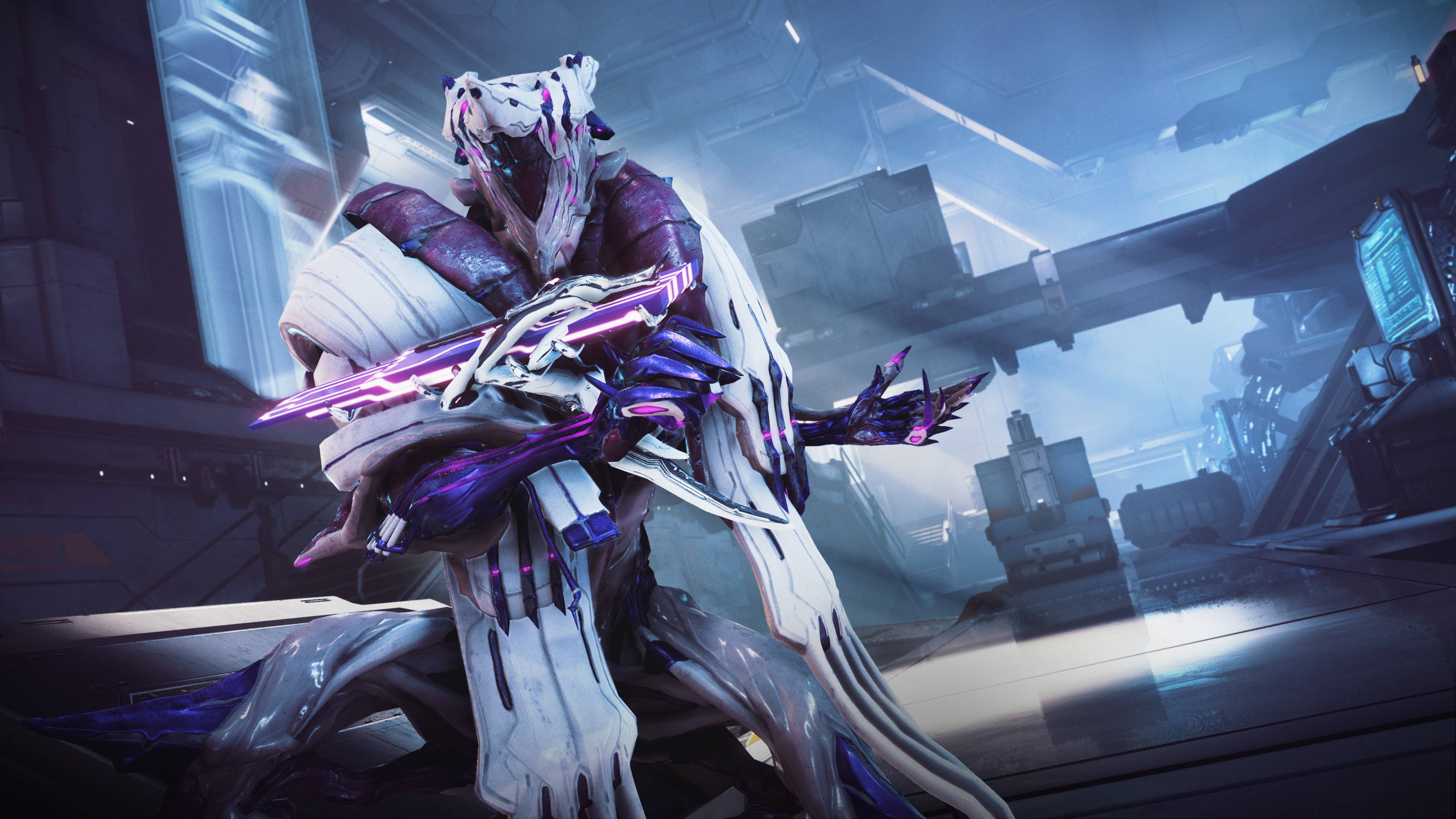 A macabre alternate helmet for Sevagoth, the Warframe who harbors the Shadow. 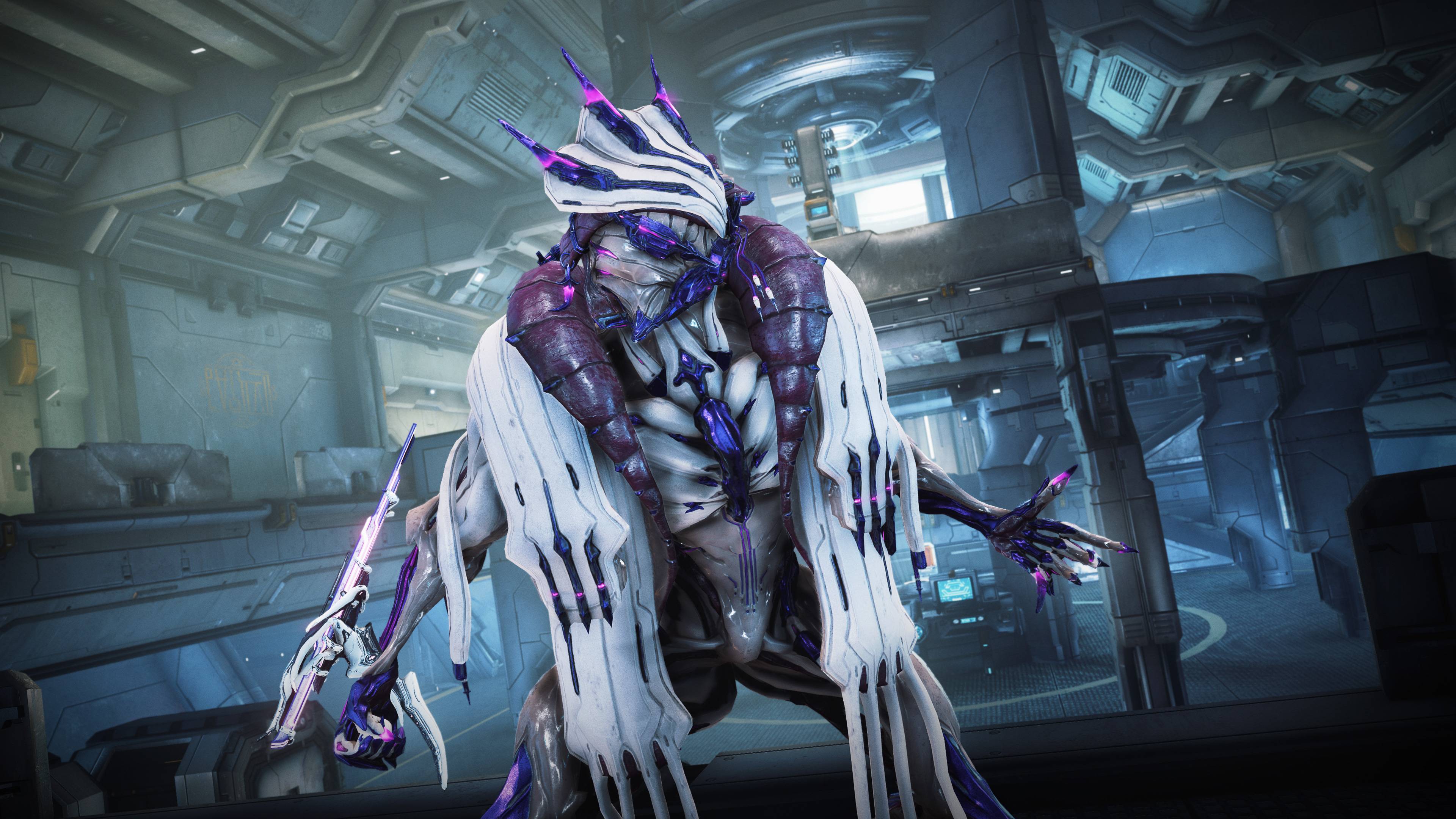 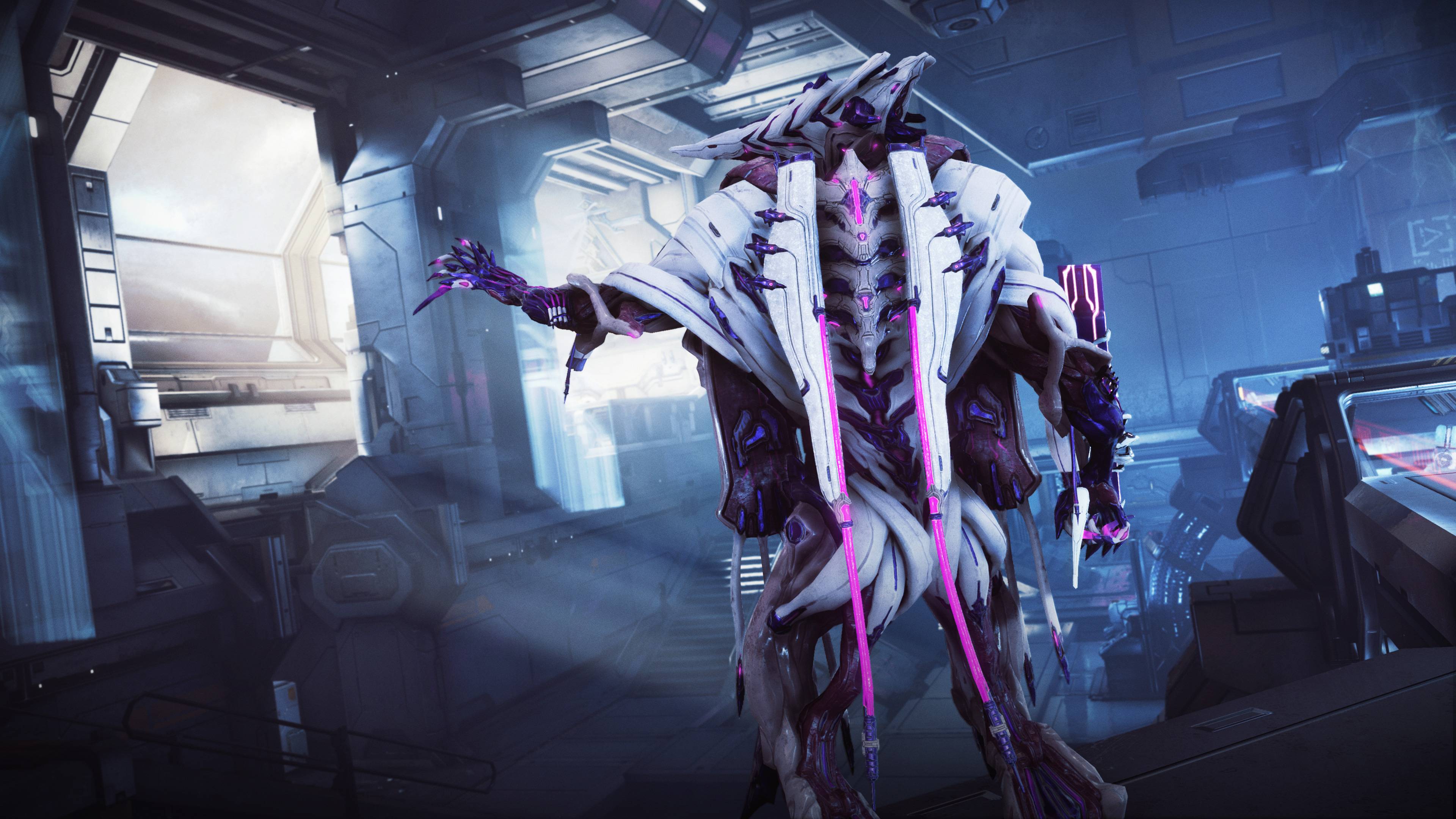 Put the fear of the Void into your foes with Sevagoth, the reaper of souls. Collection includes Sevagoth, Sevagoth Lucifuge helmet, Epitaph sidearm, Vithil Syandana and 3 day Affinity and Credit boosters. 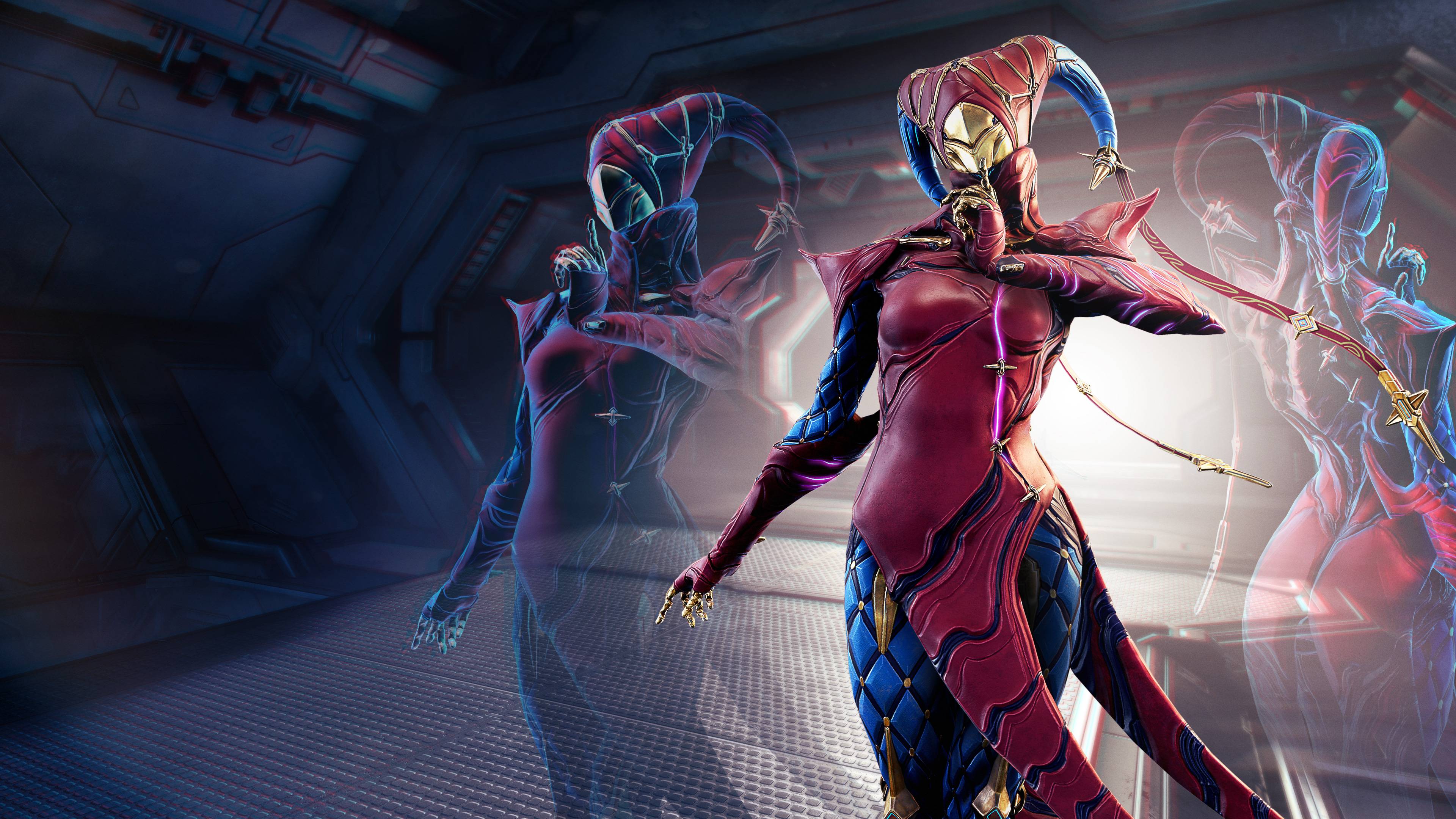 Dance through dark dreams with this mischievous, Harlequin-inspired deluxe skin.

These follow suit with other Deluxe Animations (Khora Urushu, etc) where they are available for Mirage & Mirage Prime, but Mirage Oneiro must be purchased to equip the Animations on other Warframes.

Tenno to battle stations! Instantly board your Railjack and set sail for the Proxima with this pack, featuring a fully-built Railjack, Railjack Skin and more. 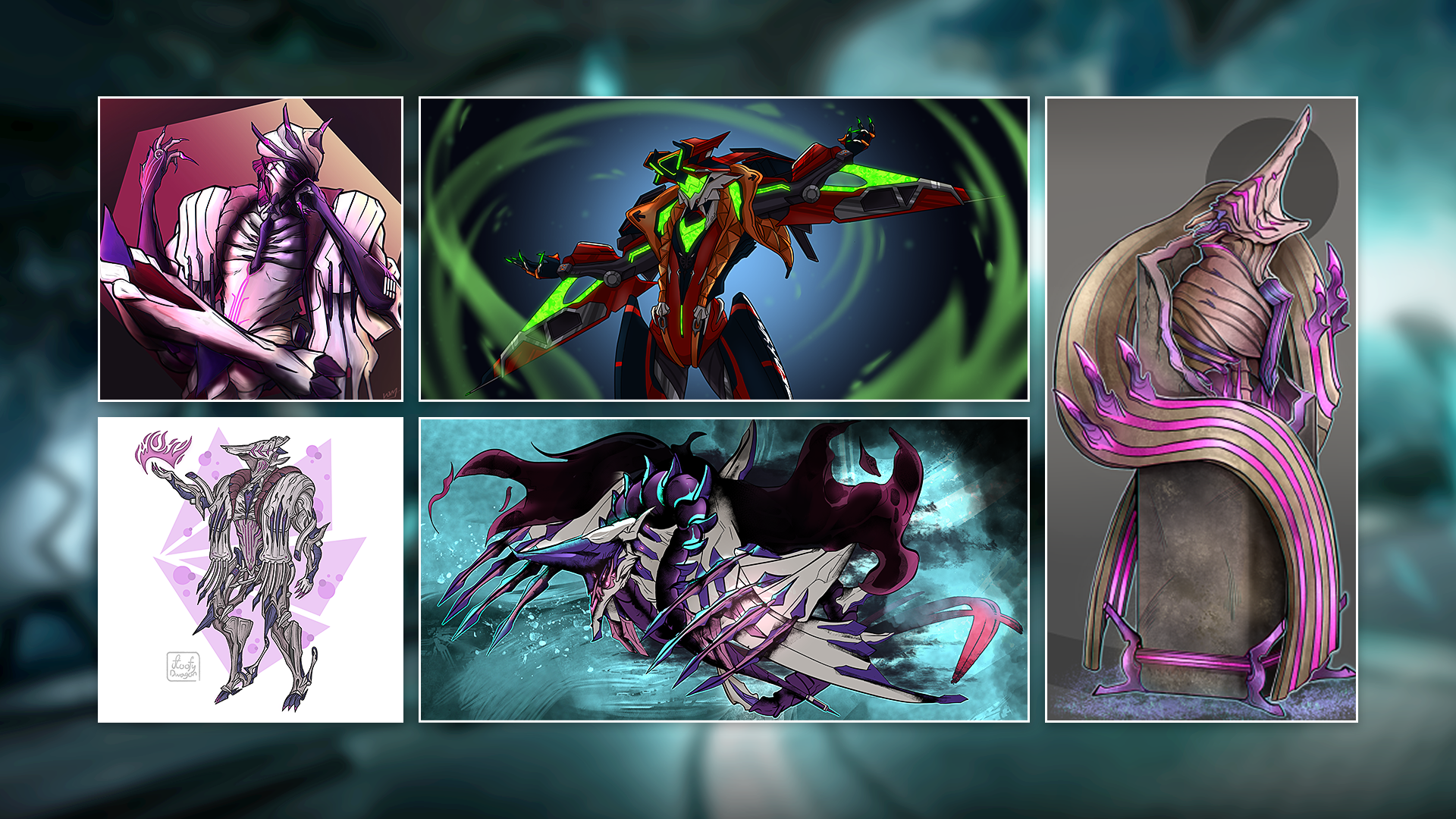 In anticipation of the Call of the Tempestarii Update, we commissioned 5 of our official Warframe Creator Fan Artists to create pieces that are now live in the Fan Art section of the Codex! Use any Display in your Orbiter to decorate with this stunning artwork.

That’s about it for this major title update.

New Strategy Game “Gord” Announced, Will Be Released in 2022