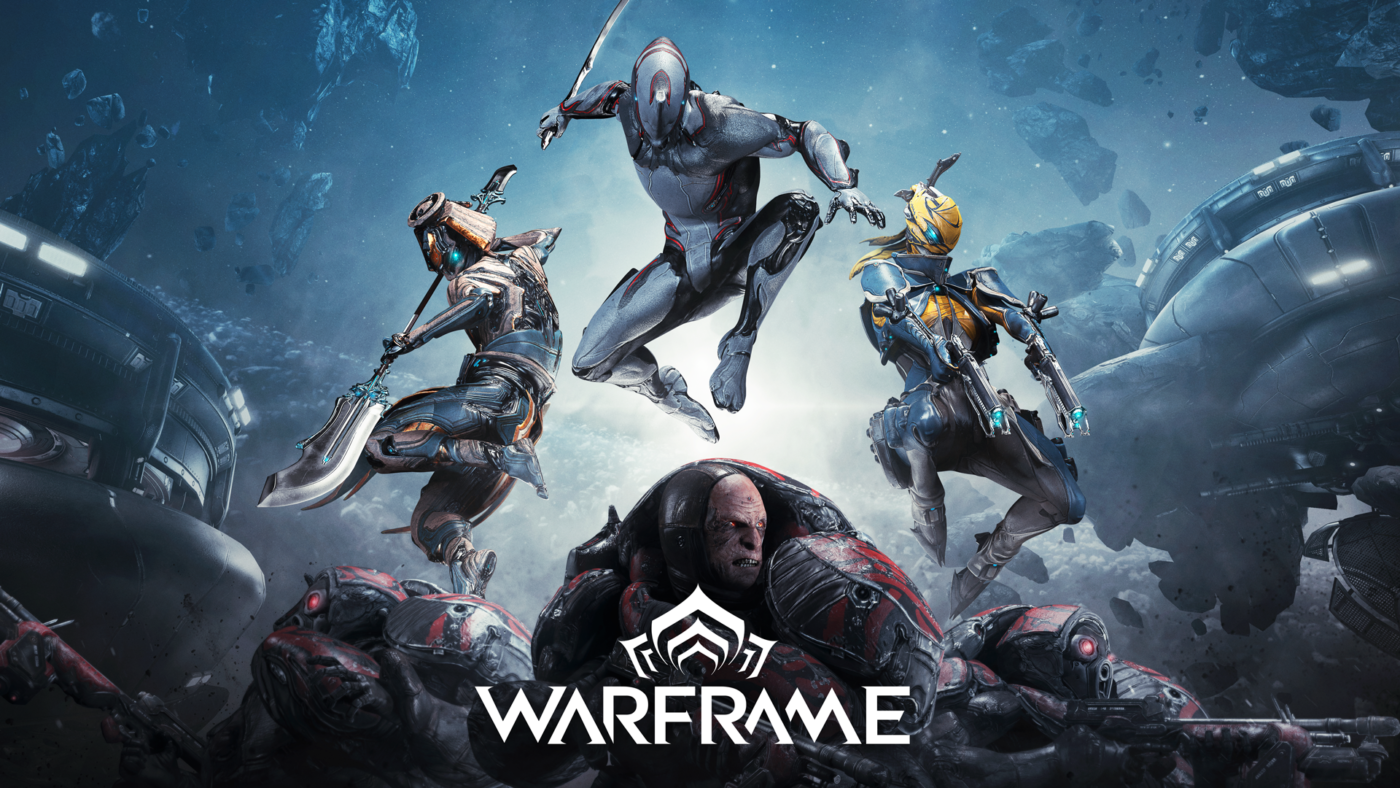 While tennos just got the big Call of Tempestarii update earlier this week, Digital Extremes has released the Warframe update 1.98 April 15 patch today, and this is for a long list of fixes for the new title update. Head on below for the full patch notes.

That’s it for this patch. Once we know more about the future content drops, we’ll share that with our readers.