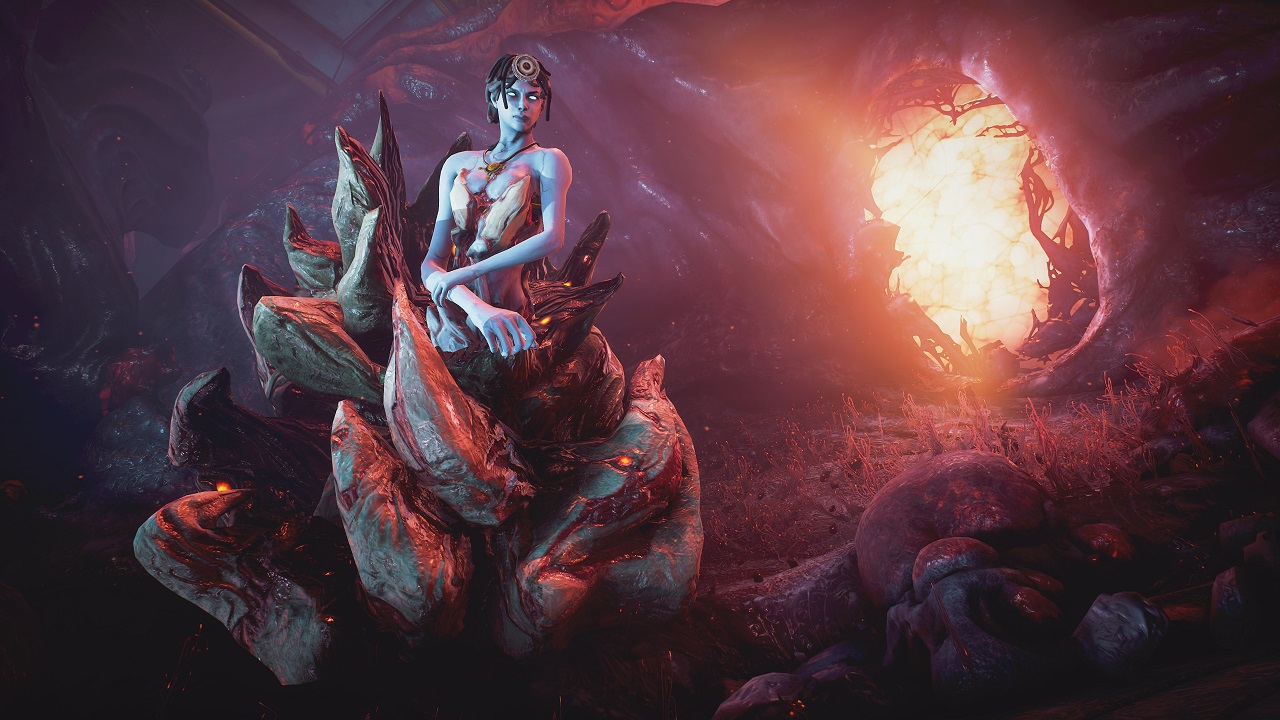 A new Warframe mainline update was pushed out a couple of days ago, brining a large amount of changes, including a sneak preview at some of the Heart of Deimos content. read on for the full Warframe Update 28.3.0 patch notes!

Down below you’ll find the notes for the latest mainline update. We went ahead an highlighted the Heart of Deimos content right before the patch notes for those interested.

OROKIN DERELICTS HAVE MOVED!
In advance of the official Heart of Deimos update, Orokin Derelict Nodes have found a new home orbiting Mars and no longer require Keys to play! All Keys in your Inventory or in-progress in the Foundry have had their Credit and Resource costs refunded, while Nav Coordinates can be sold for extra Credits (see below)! Once Heart of Deimos launches, the Derelict node will become Deimos, along with two new nodes: The Cambion Drift and Necralisk!

This raises the question: What happens to players on the Steel Path? You get a unique Emote and Trophy for each region that you have completed, but if the Derelicts aren’t on the map how will you get these rewards?

The answer is: After Heart of Deimos launches, finishing the Deimos region will give you BOTH the Deimos and Derelict rewards regardless of whether you have previously finished the Derelicts. This way everybody has a chance to finish their entire set, and thematically it respects both areas: the original Derelicts, and the new Deimos landscape.

Since our Dev Workshops in early 2020, we have made a lot of progress behind the scenes on UI updates and changes. The End-of-Mission re-design is here, and it adheres to feedback we received as well as our own direction to better showcase your Warframes and your squads Warframes!

In general, these UI screens have been updated with fresh looks and will reflect your chosen UI Theme! More changes to come!

The End of Mission / Mission Progress screen have also received some functionality changes:

Numerous generic UI screens have also been updated! Such as the ‘FILTER MODS’ screen, when adding a custom Loc-Pin in a Free-Roam mission, selecting Friends to Batch Remove, etc:

To confirm player theories and clarify, previous to this Hotfix Resource Drop Chance Boosters did not affect Steel Essence or Riven Sliver drops in The Steel Path. It was not our intention to hide or subvert that information in game, and we should have clarified more quickly that this was the case.

Saying this doesn’t change what appears to be the broader issue, which is concerns with Steel Essence drop rates. We are still gathering data on acquisition rates – but ultimately we are all hands on deck working to make Heart of Deimos the best it can be for August 25th. As of this Hotfix, any Tenno who have already walked The Steel Path will receive a Resource Drop Chance Booster.

Thank you all for the feedback so far on The Steel Path, it helps to shape our knowledge and decisions moving forward.

Well of Life now passively heals allies in a radius around the target (base 100 Health per second within 8 meters). Shooting the held target gives extra Health to all allies in range (base 1% of damage dealt to the victim) instead of only the person who made the attack.

Well of Life also no longer increases the Health of the target (this was an old solution to prevent other players from killing the target too fast). Instead it now uses a more modern approach similar to Nyx’s Mind Control where the Damage gets stored and dealt at the end of the Ability.

And that’s all for Warframe Update 28.3.0! Don’t worry console players, this update will come to you soon enough, in fact it will most likely be released the same day as Heart of Deimos. If you want to read more about that, you can read our Tennocon 2020 coverage here: Warframe Heart of Deimos Release Information

Heart of Deimos will be releasing on August 25 on all platforms.