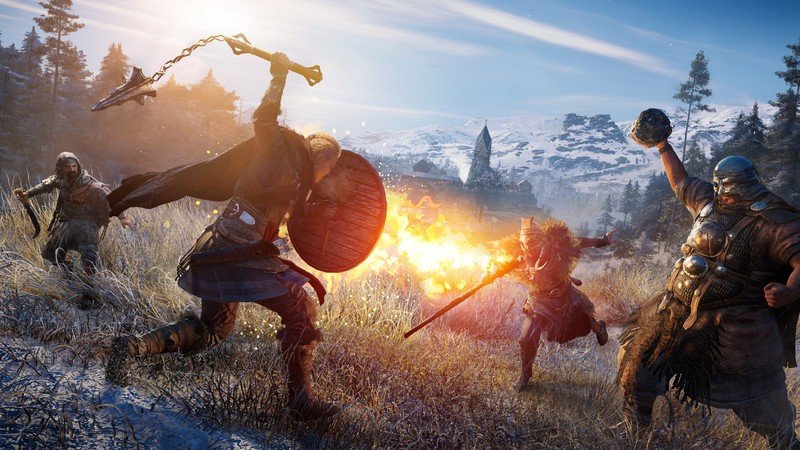 The first expansion of Assassin’s Creed Valhalla: Wrath of the Druids was released on May 13, which brought more content to an already large game. The visuals and storyline are to behold to add to the trademark appeal and diverse script of the Assassin’s Creed Franchise. It is a wonder how the developers, artists, and designers worked on this first of a two-part series pack.

Today, fans of the game and the franchise as a whole can watch a behind-the-scenes look into the making of Wrath of the Druids as those involved with the development narrate their design thinking processes and the reasons for their storytelling approaches.


Assassin’s Creed Valhalla was released last year as the most recent entry to the franchise. Wrath of the Druids will be followed by The Siege of Paris, to be released in the coming Summer of 2021.