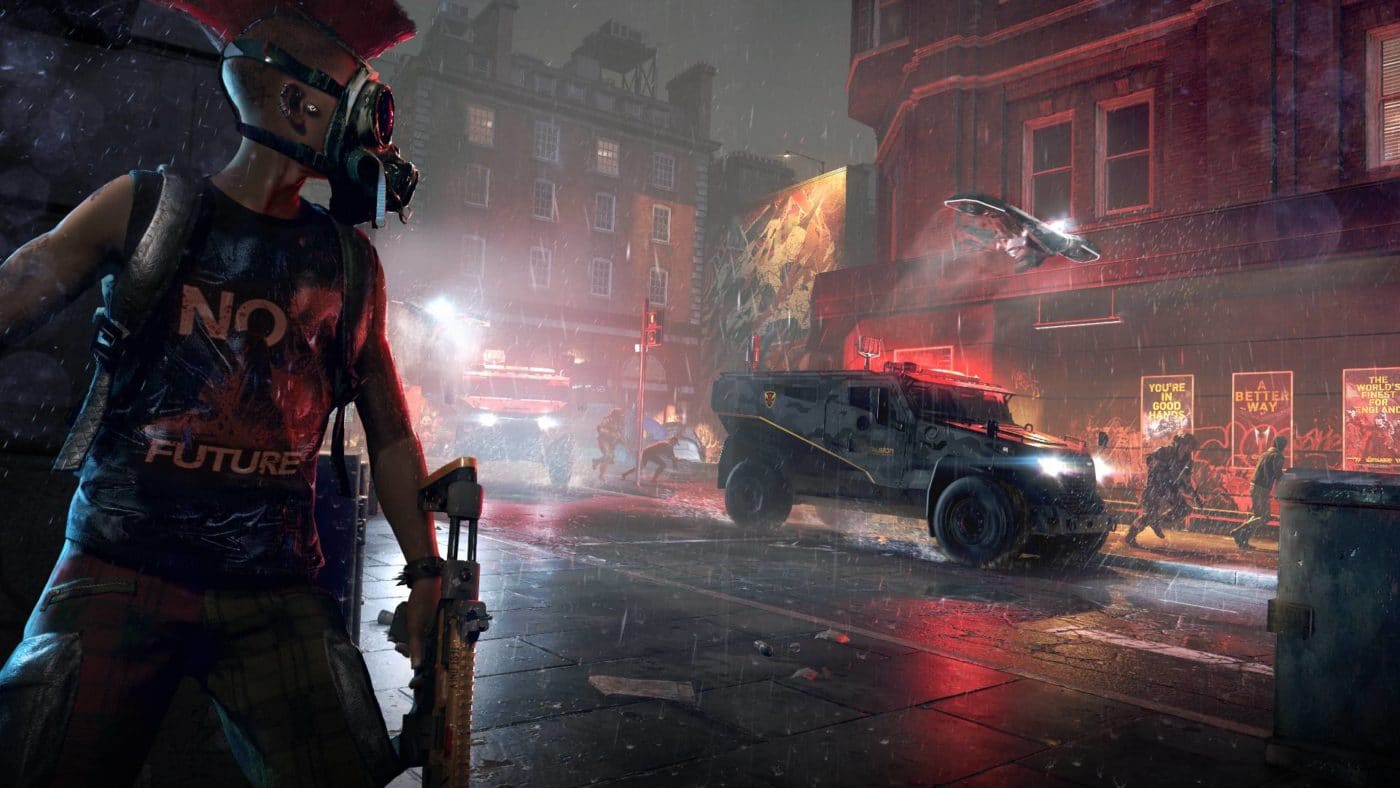 Ubisoft has released the Watch Dogs Legion update 1.23 (PS5 version 1.180) September 2 patch, which is also called the (Title Update) TU5.51 by the devs. This is out on all platforms and includes bug fixes and a few gameplay-related changes.

Title Update 5.51 Patch Notes
DedSec, we’re deploying TU 5.51 today on all platforms. This small update is in preparation for the upcoming Free Weekend.
Bug fixes:
PlayStation
·      Fixed an issue that caused the Fickle-Nugget error to appear for players trying to matchmake on PS5 with PS4 players and vice versa. We’re also re-enabling cross-gen matchmaking with this update.
General
·      Fixed an issue that could cause the game to crash when playing in the Online mode.

In case you missed it, title update 5.5 was for the Assassin’s Creed crossover content, which you can read about here.

Ghost of Tsushima Update 2.008 Rides Out This September 2 (Update)