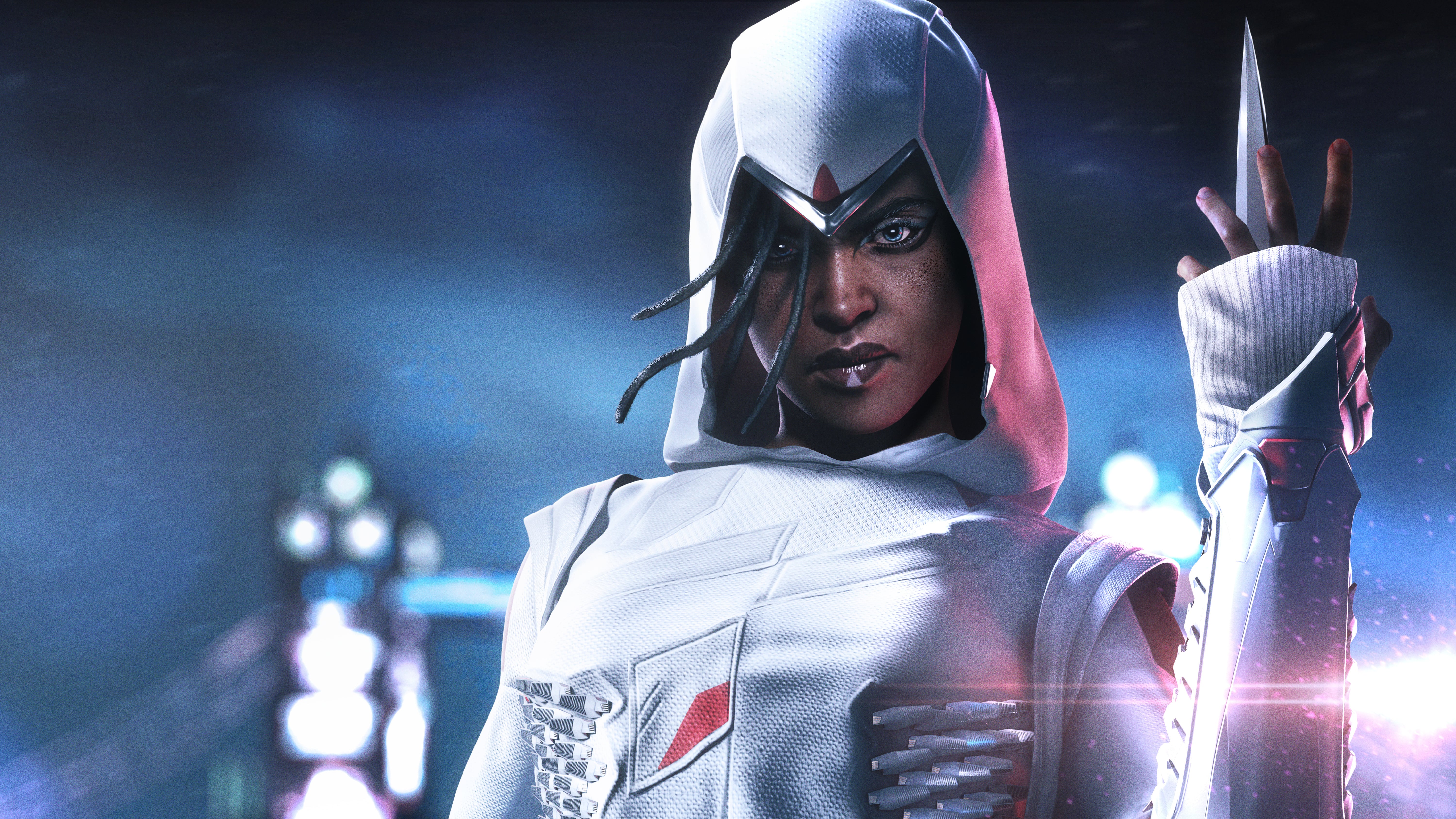 Ubisoft has rolled out the Watch Dogs Legion update 1.22 August 24 patch for the game, which brings the Assasssin’s Creed crossover content! This is called Update 5.5 by the devs, and includes new content for both single-player, and multiplayer.

You can find more details about Resistance Mode in our dedicated Tea Time with Bagley article.

New game mode: Invasion
The fan-favorite Invasion PvP mode is back in Watch Dogs: Legion, and with Play as Anyone it’s been upgraded to the next level.
As you know from Watch Dogs games, Invaders will attempt to complete the download on Search team members. In Watch Dogs: Legion, Invaders have access to more tools of deception, including the ability to swap to other Operatives in the world to avoid being detected. The Search team will need to use their whole arsenal of weapons, abilities, and tools in the environment, to prevent the download from finishing.

New game mode: Extraction
Another addition to TU5.5 is our third PvP mode, Extraction, Watch Dogs: Legion’s take on Capture-The Flag. A 4 player Free-For-All where you obtain crypto drives and race across the city to upload the data, while other players will try to stop you at all costs.

The iconic Assassin weapon. Improves melee and perform takedowns from any angle

Avoid detection for longer while in stealth, and take less weapon damage while sprinting

Assume the look of a soldier with access to restricted locations. Also applies to nearby allies in multiplayer

Updates to the extraction paths

Operatives are now kept between runs if the operative explicitly didn’t die. That means that if the previous session fails for any other reasons (time out or another player dying), the player will keep his operative for the next round.

The start menu has been updated to include Watch Dogs: Legion of the Dead

Fallen Operatives in the Team Menu

Speaking of Assassin’s Creed, both Odyssey and Valhalla got title updates this week, too.

Fortnite Update 3.27 Sneaks Out This August 24