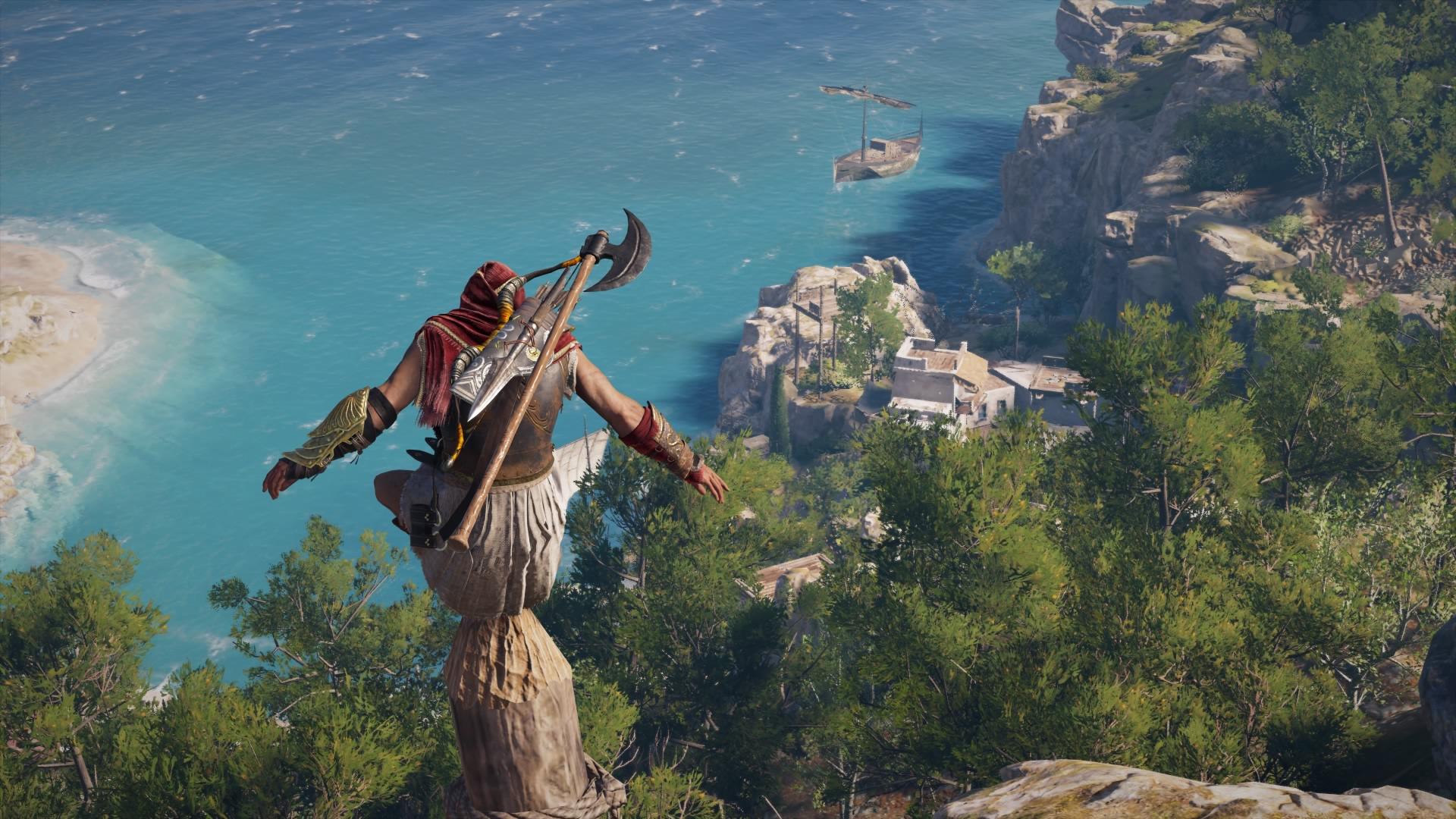 Even though it’s almost three years old at this point, Ubisoft has released (Assassin’s Creed) AC Odyssey update 1.55, including the substantial Title Update 1.6.0. This update is notable as it adds a new feature for current-gen consoles, giving the game a 60fps boost on PlayStation 5 and Xbox Series X and Series S.

That seems to be it. If Ubisoft releases a more detailed changelog that includes bug fixes and the like, we’ll be sure to update the post.

Assassin’s Creed Odyssey is available to play on current and last-gen consoles, PC and Stadia.