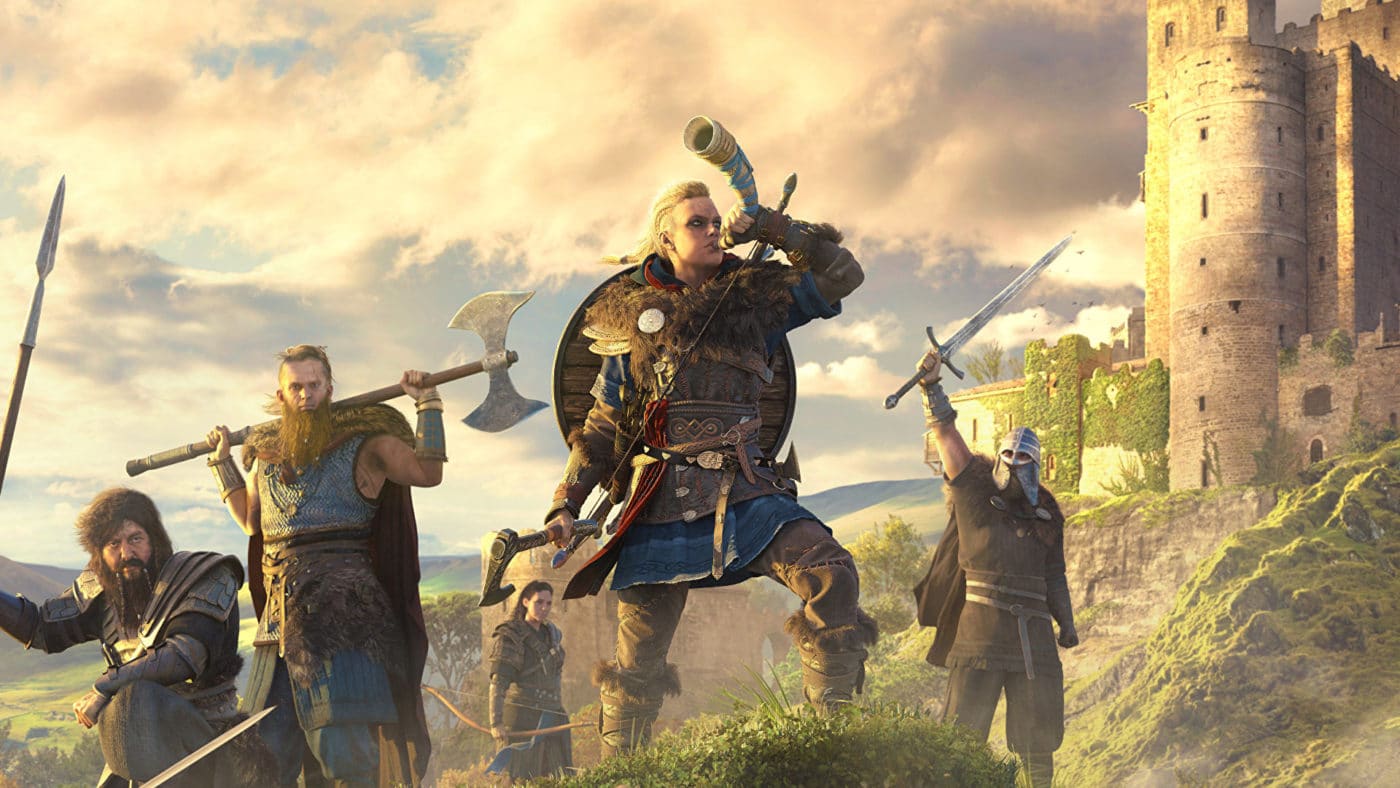 Ubisoft has released the (Assassin’s Creed) AC Valhalla update 4.01 patch (PS5 shows this as 1.030.100) this August 23, and this is for a small fix. This patch seems to be only for the PlayStation version of the game.

Here’s what Ubisoft had to say about the patch:

We'll be deploying a small Title Update on PS4/5 tomorrow. This update addresses an issue that prevented the game from saving while navigating Francia. #AssassinsCreed

We’ll be deploying a small Title Update on PS4/5 tomorrow. This update addresses an issue that prevented the game from saving while navigating Francia. #AssassinsCreed

This is, of course, part of the Siege of Paris DLC. Here’s a description of what’s it about:

Set in Francia, this new adventure will set Eivor on a dangerous path full of gripping questlines across the Frankish countryside towards one of the most infamous battles in Viking history. Players will get their hands on new weapons, abilities, gear, and skills to take on new enemy types. The Siege of Paris will also mark the return of Infiltration Missions, directly inherited from long-time, fan-favorite Black Box Missions. Here, players will have the liberty to choose the best way to eliminate their designated target. The Siege of Paris will be available for all Season Pass owners or as a separate purchase for $24.99 by all owners of the main game.

Once we hear of a new patch for the game, we’ll let our readers know.