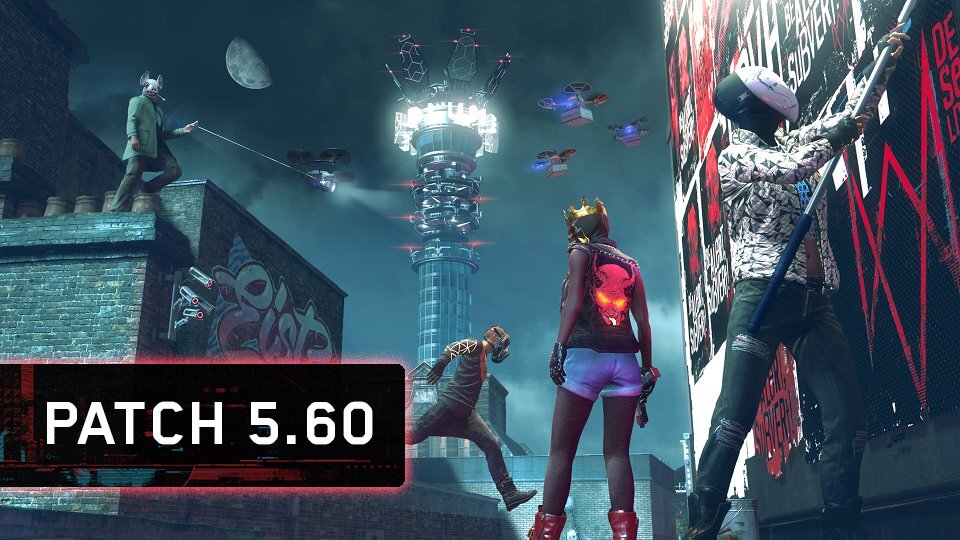 Ubisoft has revealed the Watch Dogs Legion update 1.24 patch notes, which is also called Title Update 5.6 (on PS5 it’s called version 1.190). The complete list of changes, and file sizes for each platform can be seen below.

Back 4 Blood Campaign Trailer Showcases Mom and the Cleaners