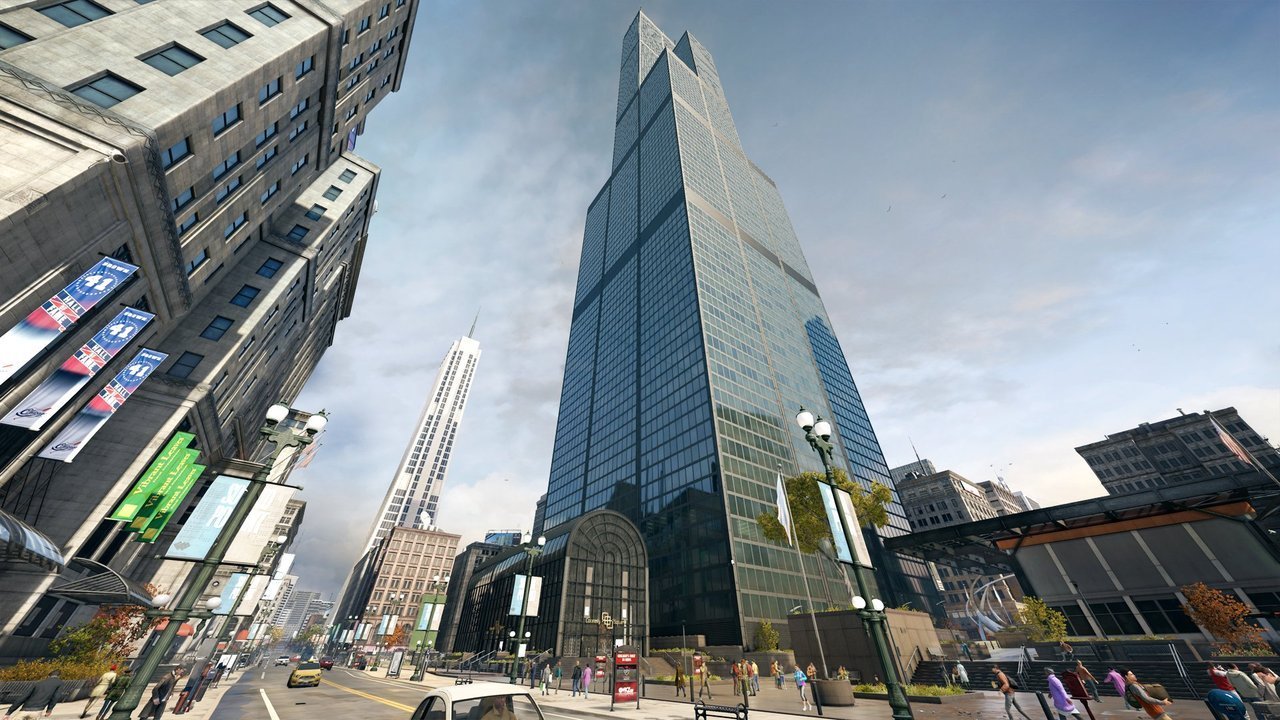 Remember that sweet Watch Dogs multiplayer developer commentary from yesterday? This one?

Creative director Jonathan Morin now tells us that it was indeed running on a PlayStation 4 devkit, for those curious. “For everyone asking for the online video of #WatchDogs – Yes it was captured on a PS4 devkit (same pipeline as the others),” he wrote on Twitter earlier last night.

In a seemingly generous mood, Morin also outed the PlayStation 4’s controller layout that Watch Dogs adopts by default. It includes both character and vehicle controls. Check it out here:

Watch Dogs is just around the corner, coming to PC, next-gen consoles, and previous-gen consoles on May 27.

Check Out What Snoop Dogg and R. Lee Ermey Sound Like in COD: Ghosts – All VO Lines