From the looks of the unveiling, one of the newest features in Mortal Kombat 9 will be making its way to its successor. This is, of course, is the X-ray special move that you can see Scorpion performing on one of his long-time nemesis, the original Sub-Zero: 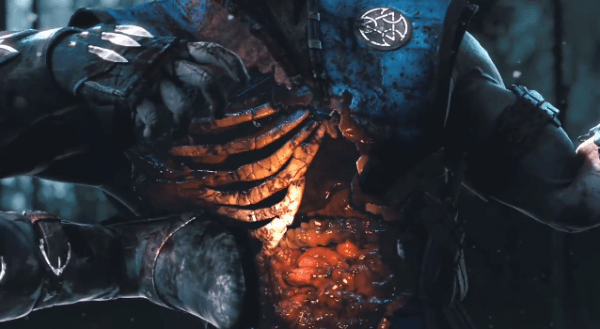 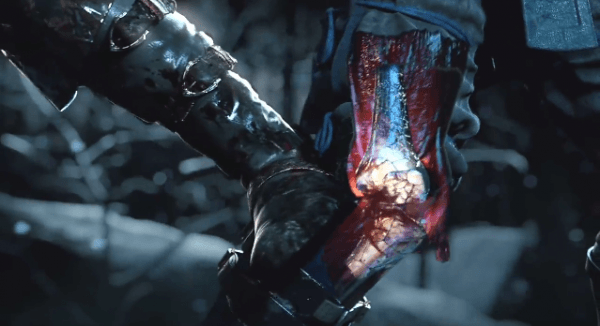 We also see moments during the brawl where Sub-Zero uses items around him to try to get the edge on Scorpion, such as ripping off a tree branch and turning it into a frozen mace, which confirms interact-able items from Injustice: Gods Among Us will be featured in Mortal Kombat X. 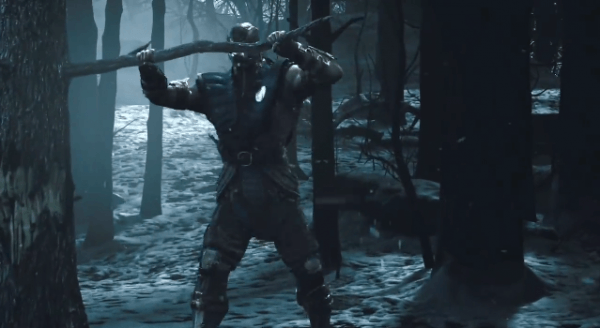 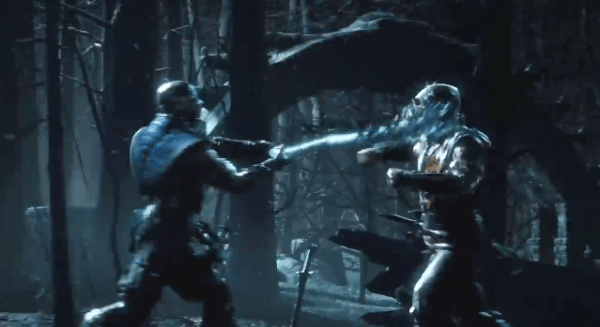 Later in the video, we also see Sub-Zero using his surroundings once more to perform an offensive move in hopes to stun Scorpion: 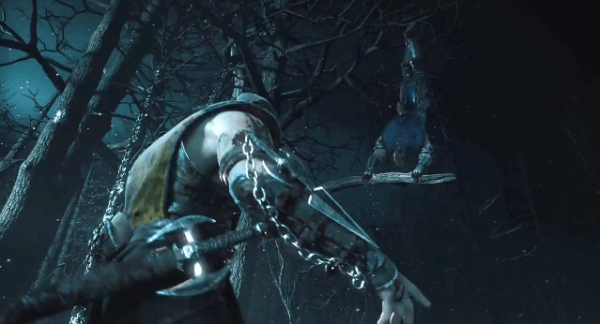 He later picks up a frozen sword: 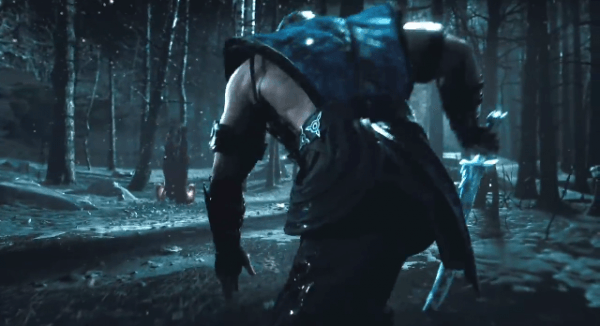 Aside from the above, not much information on the game was given out. However, the end of the video confirms the recent Amazon listings for Mortal Kombat X, noting that the game will be released sometime in 2015. Though, if were to go by NetherRealm Studios’ past releases, it should be some time in the month of April. The trailer’s source code also suggests a cross-gen release.

Expect more news on Mortal Kombat X during E3 2014, according to a recent interview with Ed Boon, co-creator of the Mortal Kombat franchise.

What’s your take on next-gen Mortal Kombat? Excited for its return? The official press release also mentions new characters and game modes. “Mortal Kombat has always been about over-the-top, visceral fighting and with Mortal Kombat X we wanted to utilize the power of new-gen consoles to give players our most intense game yet,” it reads. “The team has worked hard to make sure Mortal Kombat X delivers everything fans expect along with new characters, new game modes and an all new graphics engine.”

According to the game’s description on PlayStation’s official YouTube channel, Mortal Kombat X will include the ability to choose from various variations of each character. This will impact both strategy and fighting style.

They also mention that the game will be a fully-connected gameplay experience as players are launched into a persistent online contest where every fight matters in a global battle for supremacy. From the looks of it, it’ll be a battle between each realm. Your character will change depending on which realm you are a part of.