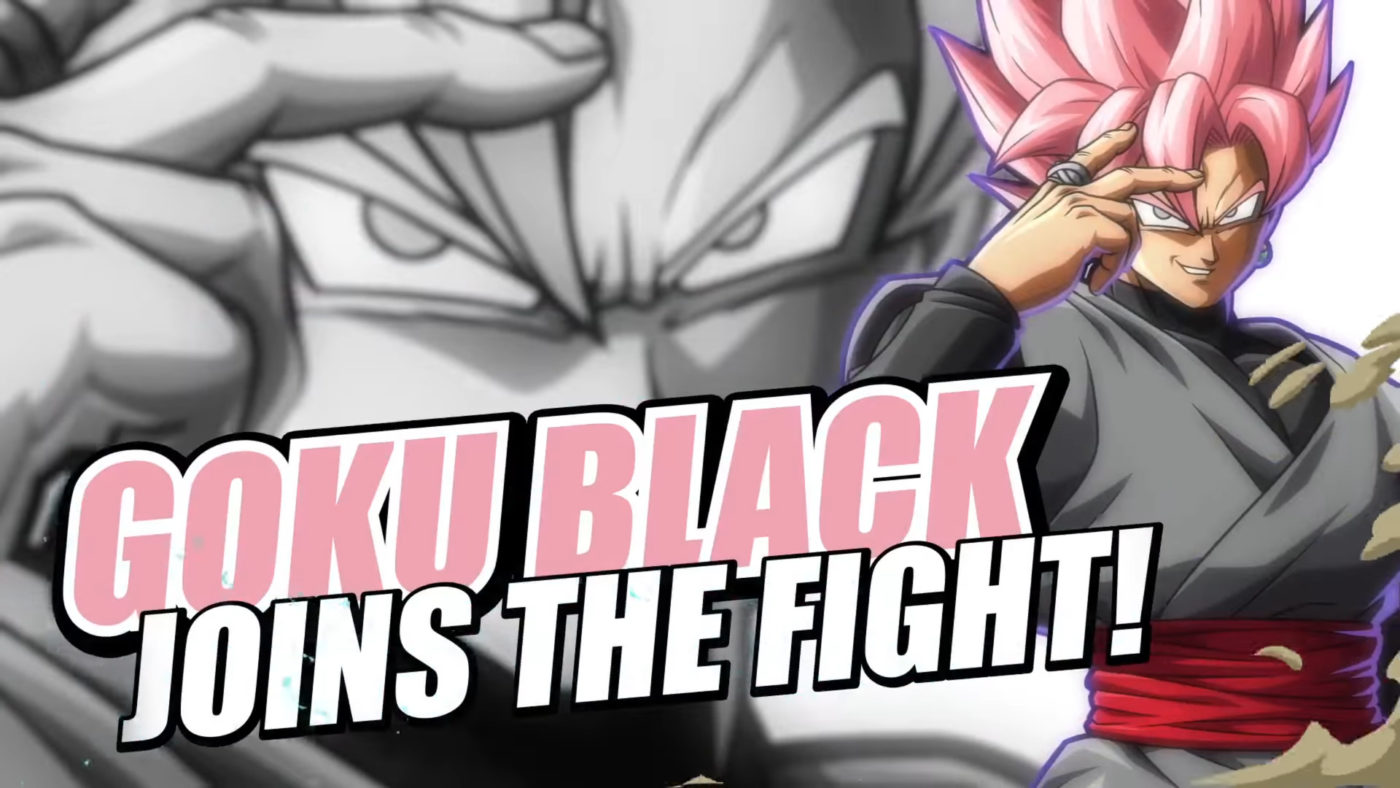 We’re officially three weeks away from one of the biggest fighting game titles to release this year, which, of course, is none other than Arc System Works’ (Guilty Gear) Dragon Ball FighterZ.

As has been the case the past few weeks, Bandai Namco has once again released a trailer focusing on a specific character. You can check out the trailer below for one of the newest introduce characters in the franchise, Goku Black!

Those who are new to Dragon Ball or haven’t kept up with Dragon Ball Super, here’s everything you need to know about this new character.

“Goku Black, or better known as Zamasu uses the power of the Dragon Balls to swap bodies with Goku in the future to carry out his mission: destroy all mortals. With the powers of both a deity and a Saiyan thanks to his new found body, Goku Black is able to achieve the Super Saiyan Rose form to further carry out his mission.”

While the trailer is rather short, we do see a glimpse of what this character can do, such as summoning an alternate version of Zamasu to help Goku Black do battle. This might sound familiar as the Android 17 can do the same thing with Android 18.

Dragon Ball FighterZ is set to be released on January 26 for the PC, PlayStation 4 and Xbox One platforms.