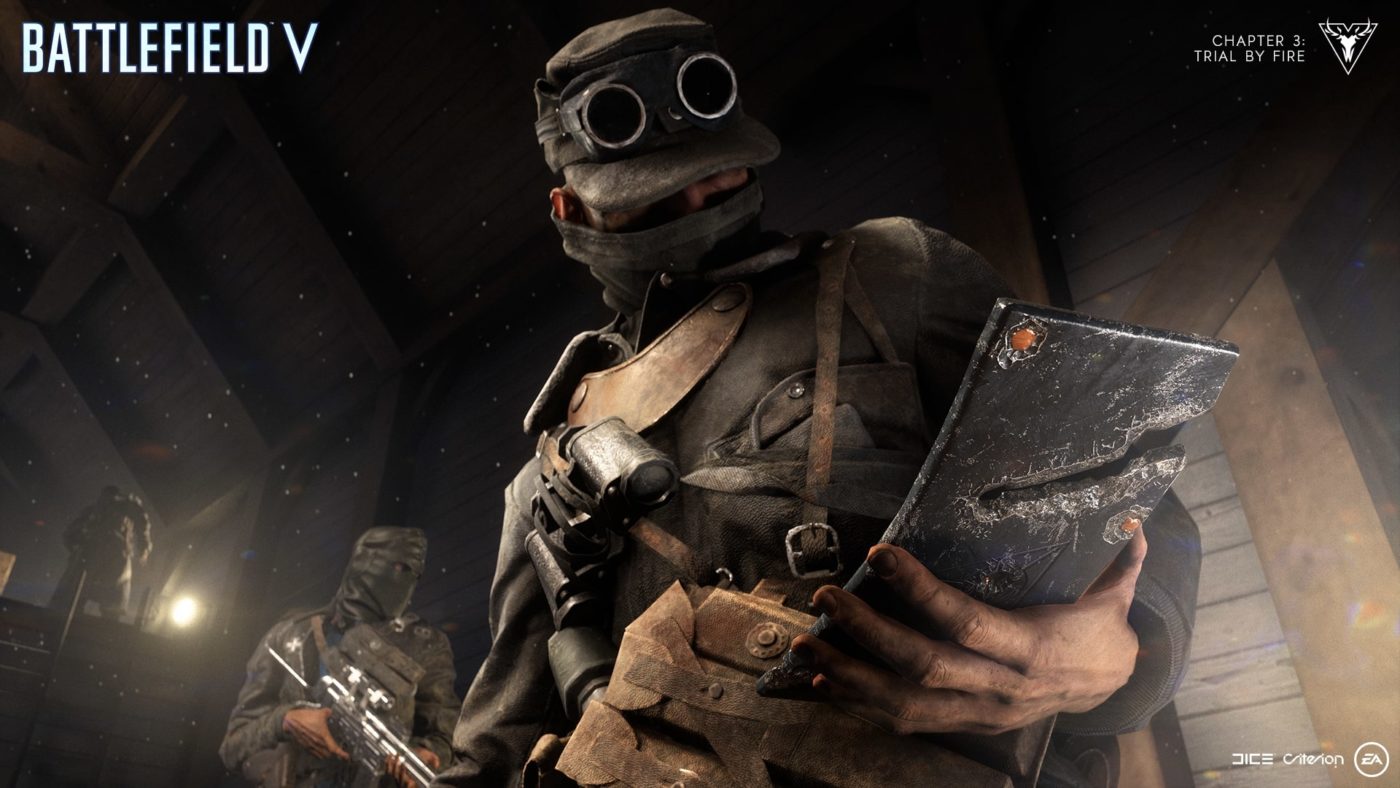 In the same press release, EA has listed a recommended “competitive” specs for PC. According to EA, “These specs will provide competitive PC gamers an idea of what it will take to get the best performance levels from their rigs in Battlefield V’s Firestorm.”

In other Battlefield V news, don’t forget to pore over the patch that was released earlier today.

Battlefield V Firestorm will be available on March 25, and will be free to all who own Battlefield V.