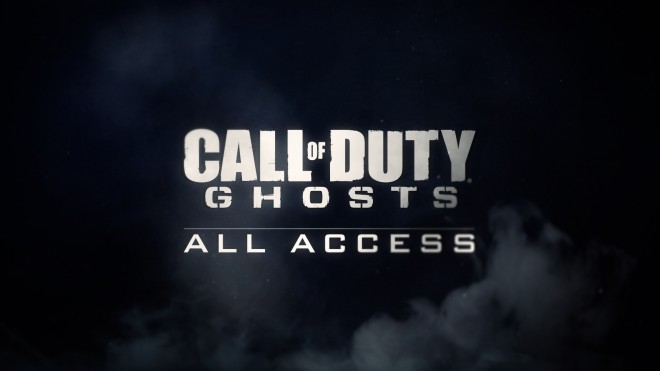 Activision has announced that you’ll be able to catch a 30-minute early look at Call of Duty: Ghosts gameplay levels and behind-the-scenes footage and interviews with the Infinity Ward team a day before E3 in a special ‘All Access’ event.

Hosted by Geoff Keighley and Justine Ezarikou, you can either tune into Callofduty.com, or watch it on Xbox’s Machinima app on Sunday, June 9 at 11 am PT / 2 pm ET.

Also, make sure to keep your sights on MP1st where you’ll be able to catch gameplay footage right from the event. If you don’t want to miss a thing, be sure to follow us on Twitter and Facebook!