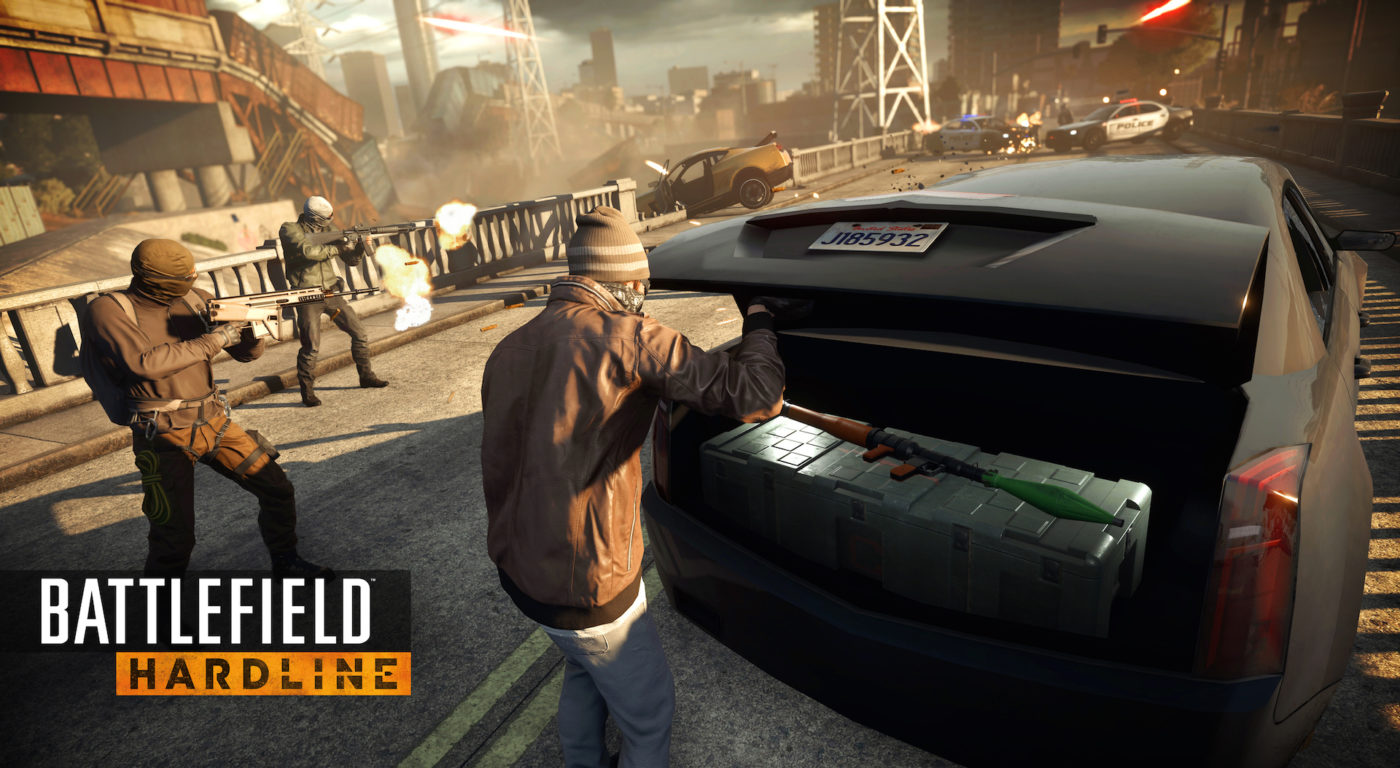 “A lot of people have been providing feedback on the gameplay balance, and we’ve been looking at the data and feedback (as we always do),” he wrote in a recent forum post on the Battlelog. “I do not have an ETA for you on this update yet, but once we know we’ll provide dates.”

Hardline is only one week in, but, as we noted in our review, it’s already pretty clear that some weapons are in need of an overhaul. Here’s what sort of changes the multiplayer team at Visceral Games is considering for the game’s next update:

Sasser added that the studio has “tested these changes and find[s] them to be good improvements, look forward to constructive feedback.”

So far, we think this is a pretty good start. What’s your take? What sort of changes do you believe are necessary?