As if the developers at Bungie wouldn’t throw some sort of Halo reference into their upcoming shared-world shooter and new IP, Destiny.

Reddit user Fuzzle_hc made the interesting discovery while digging through some of the most recent Destiny footage to have surfaced for more hints and clues. Check out the screen below where we see a Warlock, one of three Guardian classes in Destiny, wearing what looks like the instantly recognizable Mark V Helmet, a staple signature of Master Chief’s Spartan Armor from the Halo series. 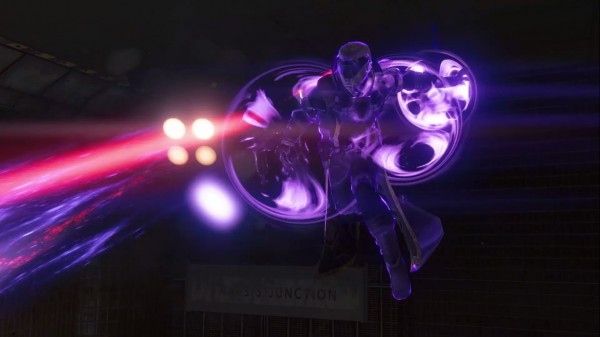 As we previously learned, Bungie hopes to offer a countless number of customization options for your Guardian in order to allow each and every player to create their own unique look. The variation in helmets alone was impressive enough, as Bungie technical Art Lead Scott Shepher pointed out in his GDC 2014 presentation.

Having brought the legendary Halo first-person shooter series to life on the Xbox, it would seem a natural fit to include some of that magic in one form or another in their upcoming project. In this case, a badass Mark V helmet would do just nicely.

Check out more of Fuzzle_hc’s findings in this Imgur gallery.

Think it’s the real deal, or just a really close look-a-like? Will we ever see a full set of Mark V Spartan armor when Destiny launches on current-gen and next-gen consoles September 9?