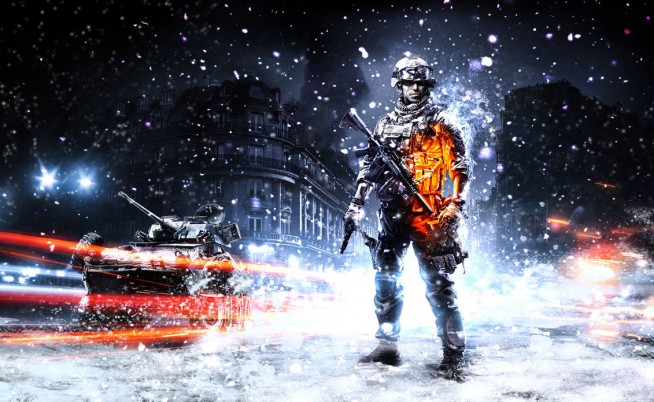 With Battlefield 3 DLC rumors being all the rage these days, one redditor took it upon himself to bring these whisperings at least one small step closer towards fruition.

If you haven’t yet heard, the hippest rumor circling the net recently is that DICE is secretly toiling away at creating an all American map pack due out this summer. With EA’s New York event just around the corner, where DICE is said to be making an official statement on upcoming DLC plans, Battlefield fans will soon be able to rest easy.

In the meantime, redditor ReignDown has brought to life concepts of yet another popular DLC rumor/request: Snow-covered maps. While DICE has stated this “cool” idea to be a definite possibility, ReignDown gives Battlefield fans a glimpse as to what some of our favorite maps might look like after Old Man Winter has hit the town.

You can compare these snow-laden maps with their warmer counterparts here.

Would you love to see DICE’s version of a lethal snowball fight simulator? Let us know in the comments below!