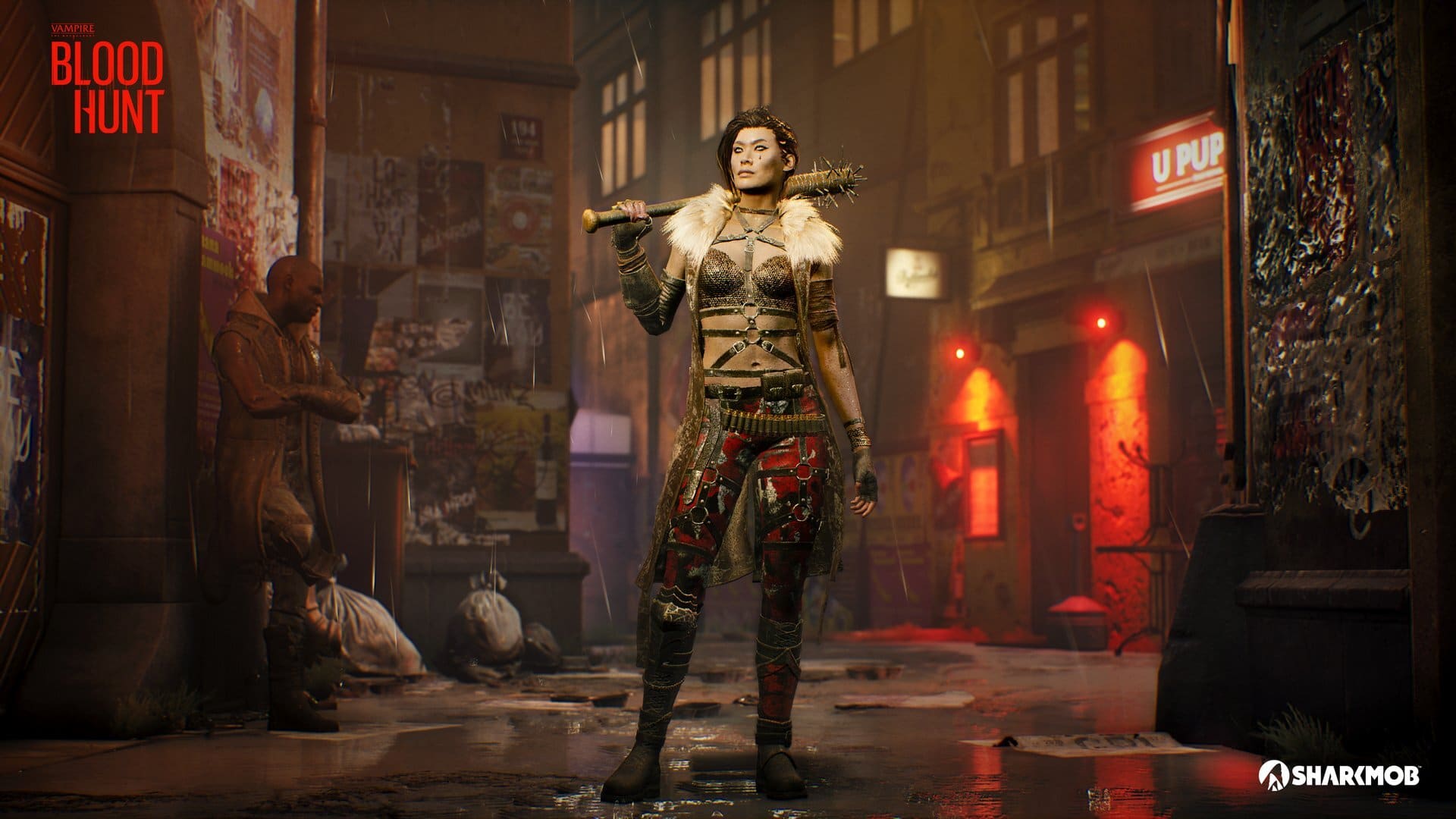 In their latest lore reveal, Sharkmob has shared more on one of the Clans that will be featured in Vampire: The Masquerade – Bloodhunt. This latest post delves deeper into the Brujah Primogen in Bloodhunt, a Clan known for their rage and overall affinity for war.

With a temperament to match their name, what kind of vampire could possibly hold control over the Brujah? Read on the Bloodhunt Brujah Primogen below.

Once they were philosopher-kings, but these nights the Brujah are better described as violent visionaries and spiteful rebels. Driven by the foolish dream that we can live in peace with our human cattle, the Brujah elevated the city of Carthage to prominence. Their defeat at the hands of Rome and my own clan shaped history. It also made the Brujah what they are tonight.

Every hundred years or so, the Rabble attach themselves to mortal uprisings, sucking down rivers of noble blood as they whip the masses into a revolutionary frenzy. Yes, many of their kind care deeply about the wellbeing of the oppressed, but in the end, their solutions are tainted by their anger and lack of self-control.

While most of the Brujah predictably joined the Anarchs at the First Convention of Prague, the handful that remain loyal are our fiercest soldiers. Long time Sherriff and Scourge Kirill, born a Bohemian warrior in the late 14th century, is the best example.

Disillusioned by the horror of the Great War and the October Revolution, Kirill swore his fangs and blade to the Prince of his old home city and has continued to do so. If I need a schemer, I will call Maia. If I need a courthouse burned to the ground or an Anarch domain cleared out, I will call on Kirill.

Kirill is an excellent example of what I label a “Vandal.” Their tactics remind me of the methods barbarians used to scatter and confuse Roman patrols. Always first to fight, the Vandal smashes into the ground with seismic force, stunning entire coteries of defenders. Unfortunately, most Vandals are Anarchs, and like Kirill, they have learned to feed on the gore of melee, using it to heal as they fight. In battle, you want to keep your distance from them, but this is easier said than done.

At the end of the last convention, I was hunting down a group of American Anarchs. One of them, a true “Brute” of a woman, suddenly turned around and used her supernatural strength and speed to throw a mass of junk and pavement towards us. My guards’ 7.62’s ricocheted off the demolished street, and I had to stop dead to avoid a street lamp falling on me. The Brute had bought herself enough time to get a second wind and charge at us. It took our combined power to finally subdue her. But as she turned to dust, her allies had managed to escape.

Both Vandals and Brutes use their immense strength to jump headlong into combat. They strike fast, and they strike hard. Thankfully, I can make my own flesh as hard as stone to counter their assaults. Unfortunately, most of my subjects can not.

As I write this, I feel deep gratitude for having Kirill on my side as the Anarchs of Prague rightly fear his hatred towards them. It keeps them at bay. But the simple fact that rebel Brujah outnumber the loyalists 6 to 1 remains one of the most significant challenges to my rule.

– From “Reflections of Prince Markus; On the Threat of the Prometheans”

Vampire: The Masquerade – Bloodhunt is set to be released on PC via Steam Early Access this September 7.