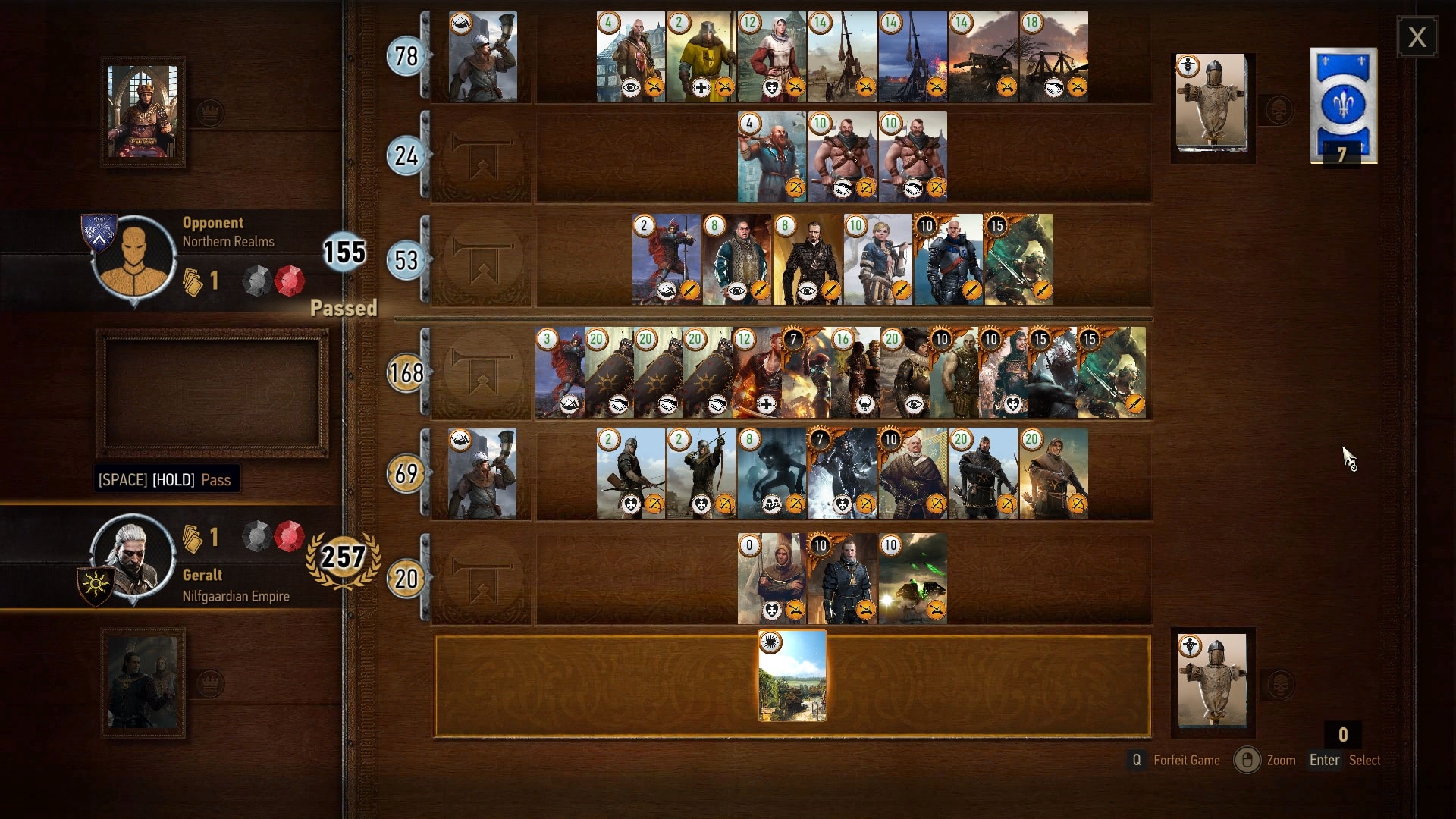 If you’ve ever played a digital card game like Gwent or Hearthstone, it can’t have escaped you that there’s a definite focus on the game’s premium currency. To some degree, it feels as though these games have been built around purchasing this currency. However, there’s usually always a way to progress that doesn’t require you to spend a penny. These games never swing too hard in one direction, but they feel like they could so easily. In this article, we’re going to explore exactly why these games are so intrinsically linked with the premium currency that keeps them alive.

First, let’s look at what this premium currency usually does. Specifically, in digital card games, premium currency is used to buy packs or resources that are used to build new cards. This ties into the progression systems for games like Hearthstone because new and better cards are required to get better at the game. You have a chance to pick up better cards for free, but you have to put a lot of time into the game. Buying packs and making new cards with the resources you gain from dismantling duplicates gets you on the road to being a top-level player faster.

In Gwent, you’re buying resources to craft new cards. These cards will help you battle against the game’s enemies and other players much better. Here, you’re not so much buying new cards as you are the chance to make them. It’s a different way of getting better at the game that removes the element of chance. Some prefer it, while others enjoy what Hearthstone’s systems offer.

Both of these games allow you to earn cards for free, though. By playing them for long hours, you can pick up the resources required to buy more cards and craft them. In this way, it doesn’t feel like either game focuses on premium currency at all. That’s where they can differ from a lot of other online games with such a currency. However, these games are always built around this premium currency because it’s what keeps them alive.

Take a look at World of Warcraft. You can buy the game’s premium currency, and there are even businesses like WoW Classic TBC Gold that are based around it. The thing is, you’re not forced into buying this currency to enjoy the game and get better. You can do that all by yourself. In digital card games, though, there’s a focus on purchasing this currency because you’re given the idea that it’ll somehow make you better. It’s an interesting concept, but it’s also not entirely true.

You’re only as good in a digital card game as your skill. You can have all the cards in the world, but you won’t beat the game or any other players if you don’t know how to use them. This is where digital card games are so different from other games with premium currency. You can’t buy your way victory. You have to make your way there by learning the game and being better at it.