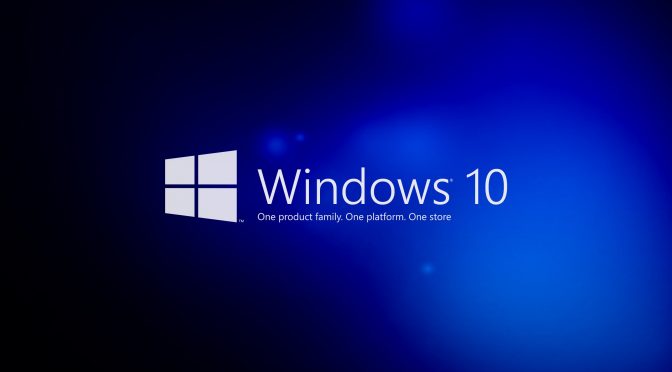 This past April, Microsoft rolled out the Windows 10 Creators Update that fortunately, brought with it, a stuttering problem that plagued games. Over on Microsoft’s support page, engineer Paul Aaron posted a message acknowledging the Microsoft 10 game stutter issue and mentioned that a fix is underway.

Thanks to all of you who provided feedback and submitted traces via the Feedback app.  We’ve been reviewing the traces and have identified an issue that we believe is the cause of stuttering in some of the cases that you’ve reported.  We have a fix in the Windows Insider build that flighted to the “Fast” ring this week (build 16273 and above).  If you are already an Insider please test it with any app or game you’re having this problem with and let us know how it goes.  If you want to test it out and you’re not an Insider yet you can find instructions on joining the Windows 10 Insider Program here: https://insider.windows.com/en-us/how-to-pc/.

Again, If its works, let us know here – if it doesn’t submit another Feedback item using the same steps as above.  You’re feedback on this change and the Insiders build will help us evaluate the fix so we that can decide if it should be released for the current version of Windows 10.

And thanks again for everyone who provided feedback and traces – we are listening and you’re helping us figure it out.

Some users (via MSPoweruser) mentioned a workaround saying that some gamers are reporting that disabling the Xbox Game DVR feature fixes the issue, though its not working for everyone. At the very least, you can test it out.

We’ll provide an update once Microsoft rolls out or announces a fix.