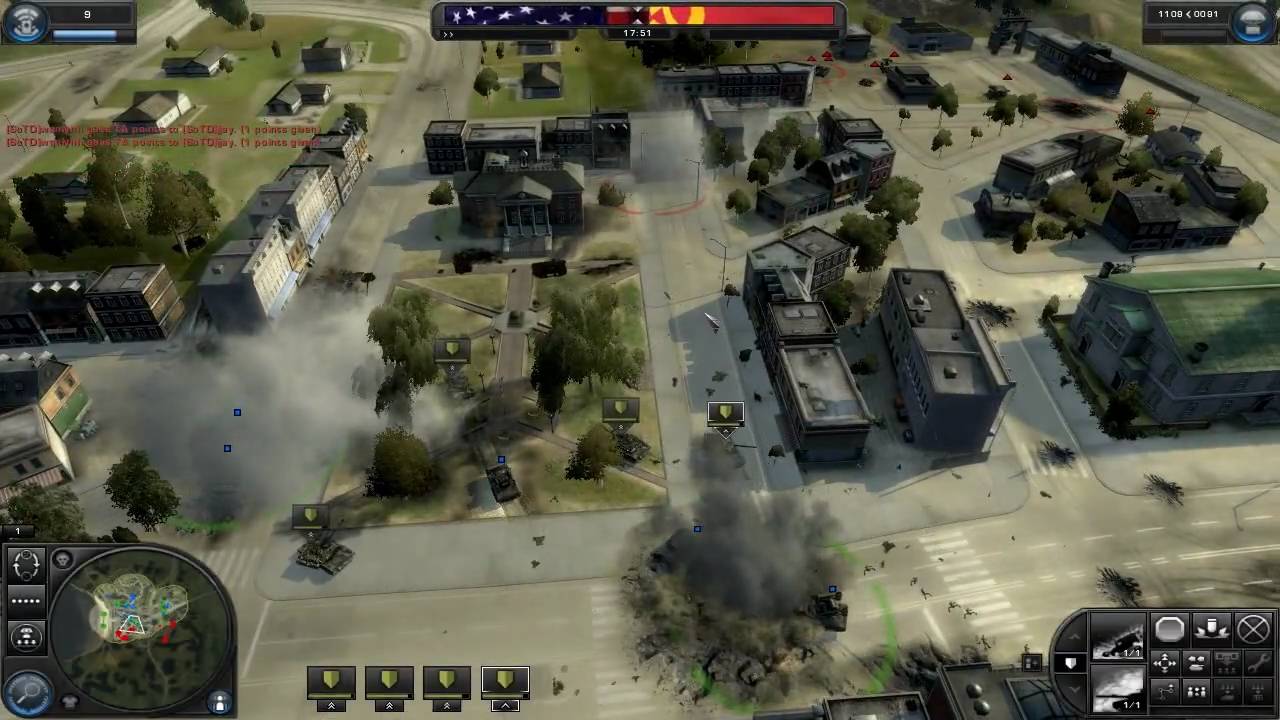 Remember when we reported that Ubisoft was giving away PC games (World in Conflict, Assassin’s Creed IV: Black Flag, and Watch Dogs)? Well, the publisher isn’t done doing favors for gamers just yet.

Over on the official Ubisoft forums, Community Developer “Ubi-gabelikes” has posted that the World in Conflict multiplayer open source is being shared by Ubisoft! Yep, no strings attached! Here’s the message in full.

The awesome people over at http://www.massgate.org/ took it upon themselves to maintain the online experience of the game and build a community around it, a journey that started in 2015. Their efforts and passion have inspired us to give back to you, the community, and what better time to do so. World in Conflict is currently free until December 23rd, head over to www.ubisoft.com/happyplaydays to redeem it now.

To continue the holiday celebration we are extremely excited to go one step further and share the open source for Massgate in the link below!

https://github.com/ubisoftinc/massgate
Note that this is not the game, but rather the backend that will allow you to recreate the online multiplayer.

This was also a perfect opportunity to sit down with Johan Oldbring, one of the veterans of Massive Entertainment, to talk about what working on the game was like back then, his role in it all, and how excited he is to see so many players get their hands on the game. Listen to the full podcast below!

Have a great holiday from all of us at Ubisoft!

Ubisoft definitely did the right thing here. I mean, rather than not let the game’s multiplayer to wither and die, it’s letting the fans continue it which should no doubt rope in new players, and amass a lot of goodwill in the process.

Don’t forget to download World in Conflict and the other games since it’ll only be free until December 23, 2017!