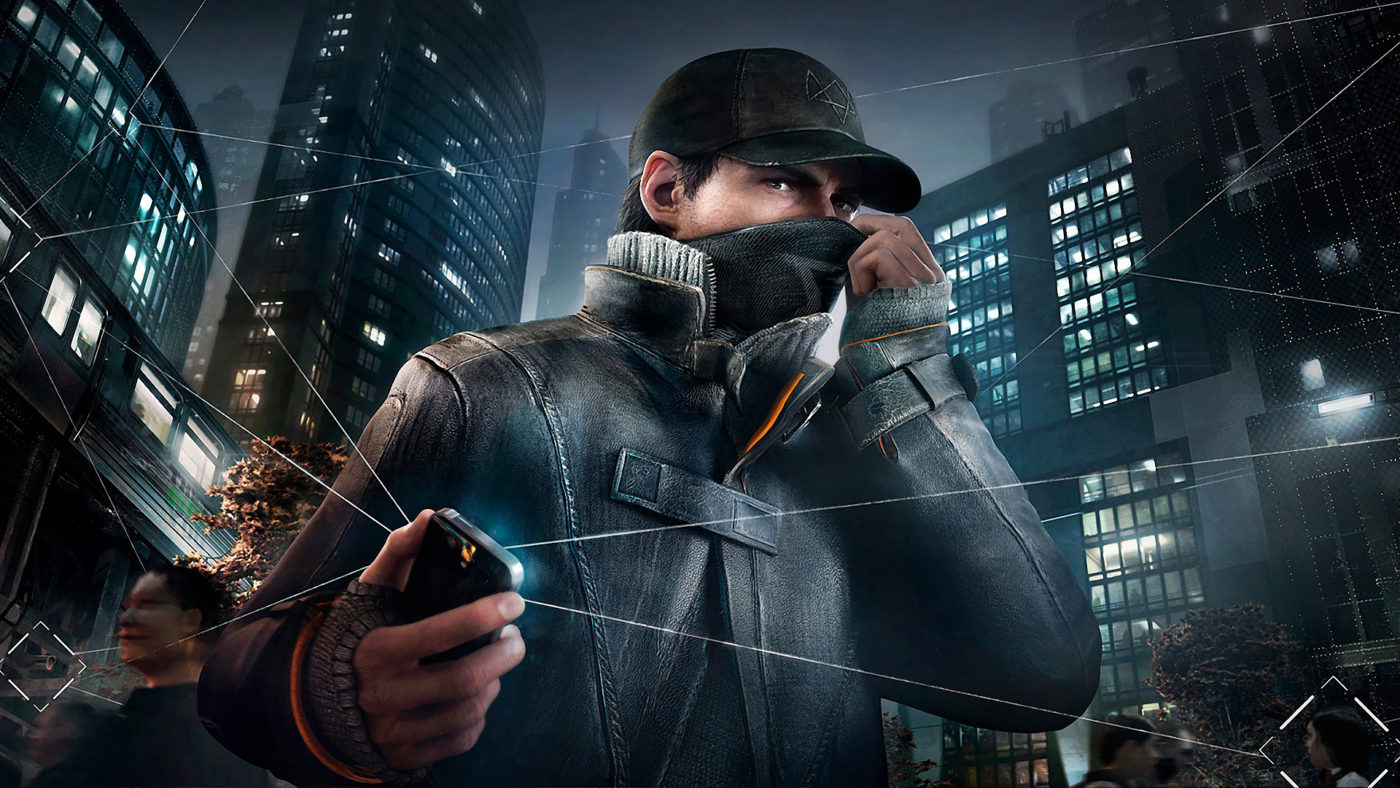 Here’s a direct link to each game, for your convenience:

In today’s hyper-connected world, Chicago operates under ctOS, the most advanced computer network in America.

World War III rages and a Soviet-led army has launched a surprise attack on the U.S.A. Command your troops into fast-paced battles fought on a fully destructible battle-field. Strategy meets intense action in this epic clash of Super Powers!

The year is 1715. Pirates rule the Caribbean and have established their own lawless Republic where corruption, greediness and cruelty are commonplace.Among these outlaws is a brash young captain named Edward Kenway.

Which of the three games is your favorite? Let us know!