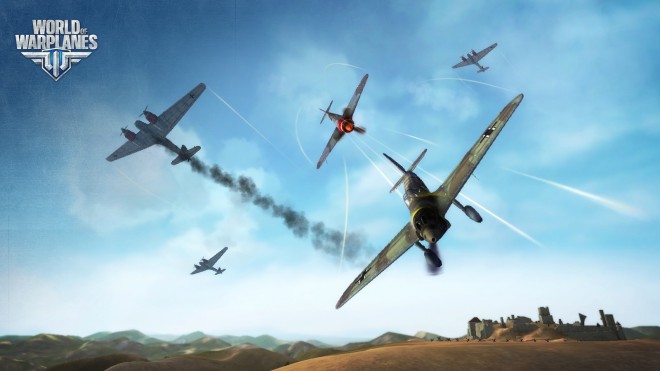 Wargaming.net is kicking things off with an open beta for their upcoming multiplayer-based, aerial-action game, World of Warplanes.

The game takes the same idea as their already popular PC title, World of Tank, soon available on the Xbox 360, but brings the battle to the skies as you pilot historically accurate warplanes in intense aerial battle.

World of Warplanes specialist Ivan Goldensohn walks you through some of the key points of the game and talks about how the beta is shaping up.

Look for the World of Warplanes beta right here.