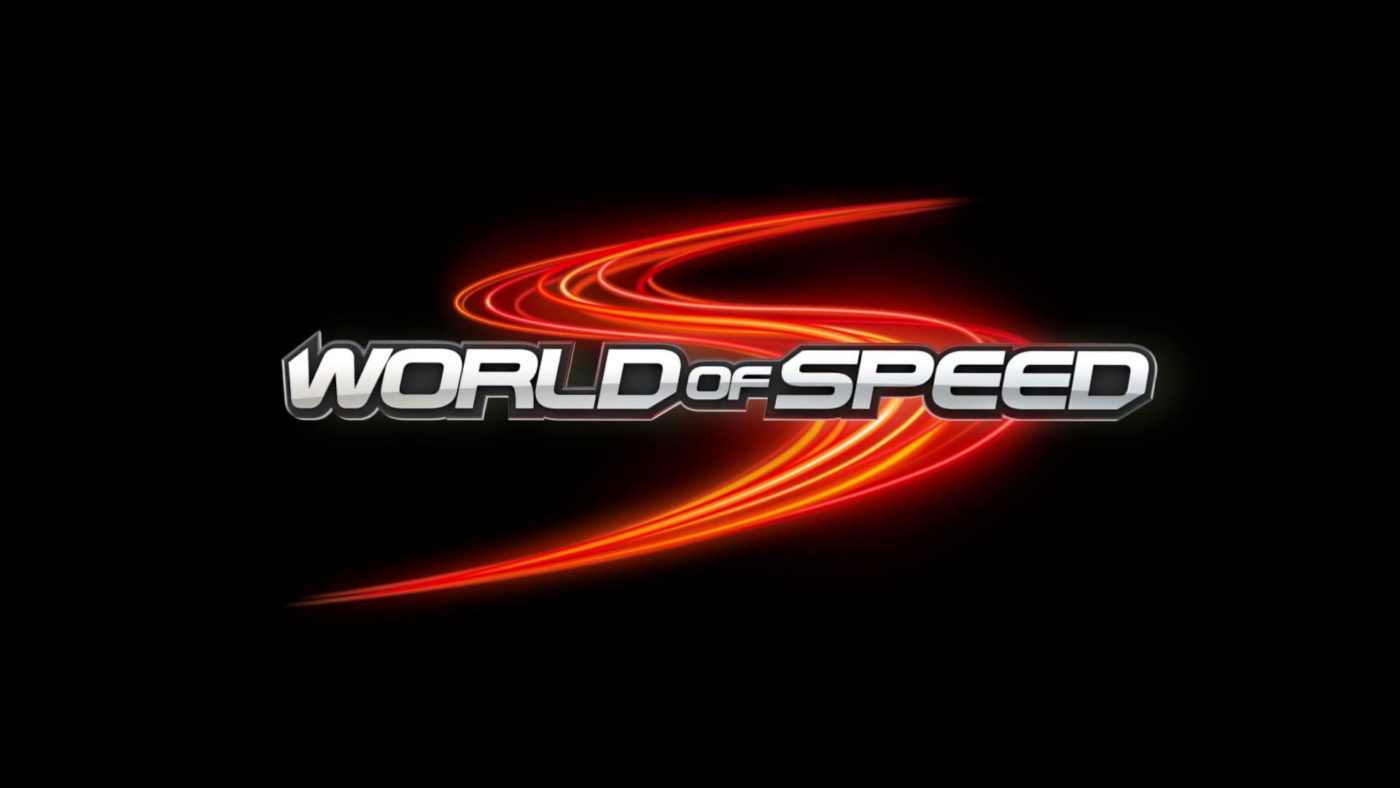 Slightly Mad Studios, developer of Need For Speed: Shift and Project CARS, are introducing a brand new MMO arcade racer to the PC, World of Speed.

World of Speed is a free-to-compete “AAA massively multiplayer online action-racing game which introduces a new level of connected competition to the racing genre,” according to the game’s introduction.

Players will be able to hop in their favorite cars and compete in an “ever-expanding number of gameplay modes where completing team-based objectives determines the victor” on real world circuits and tracks.

Slightly Mad Studio promises team-oriented gameplay where you and your friends can team up and form Clubs, customize logos, access the Club garage social hub, compete against other clubs, show off in the Airfield Playground and compete in high-stakes Territory Wars. The studio also promises “AAA HD graphics and visuals with the thrill and intensity of a massively multiplayer online competitive experience.”

More to come in the following weeks and months, including details on the game’s beta. Be sure to check out the debut trailer above!

Worms: Battlegrounds Announced For PlayStation 4 and Xbox One