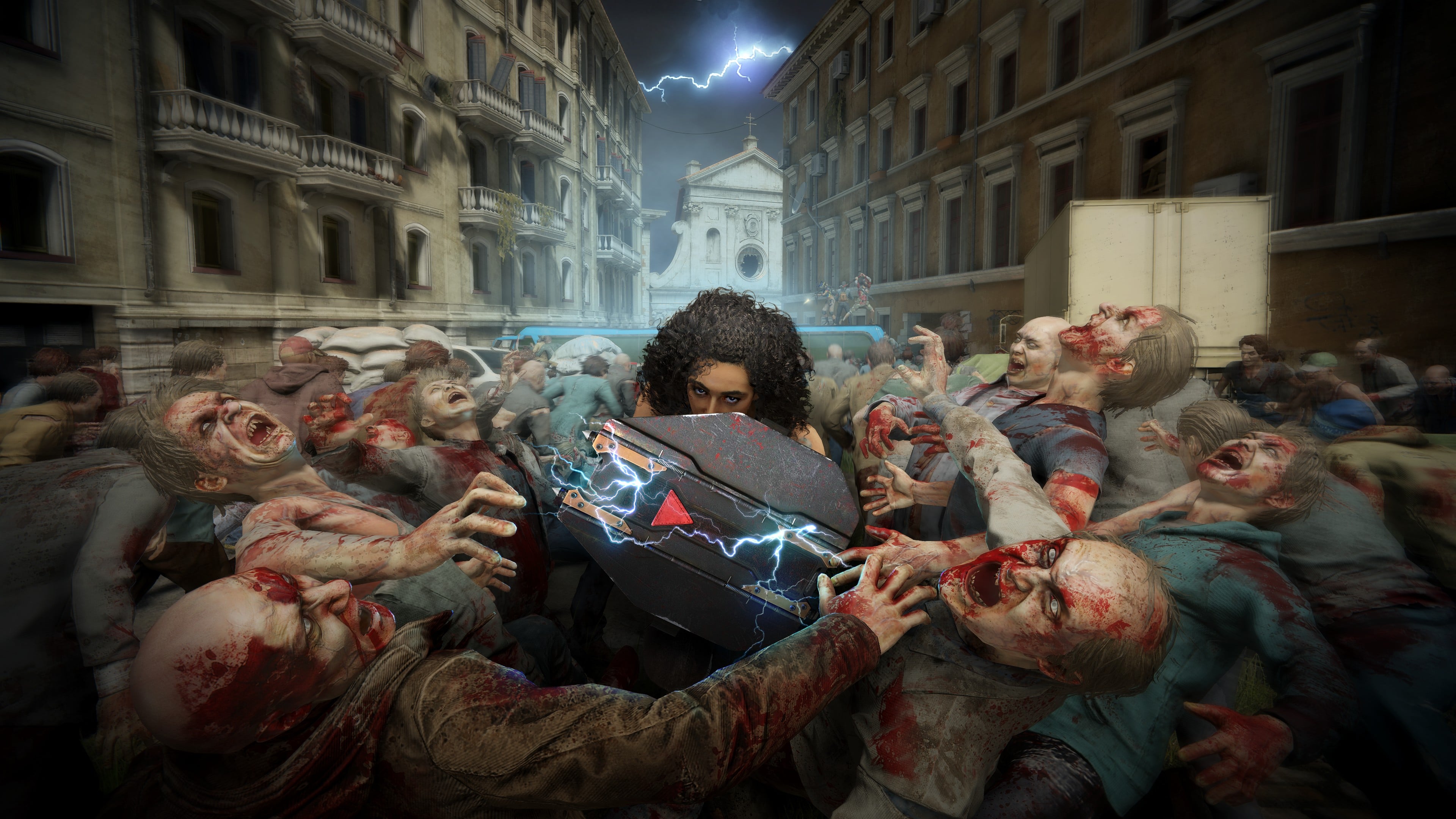 While there’s no definite release date set just yet, World War Z Aftermath is set for this fall on the PS4, Xbox One, and PC. It will offer a free next-gen upgrade for those on PS5, and Xbox Series X|S (4K and 60 frames-per-second support coming in 2022), and will include a new Horde Mode XL.