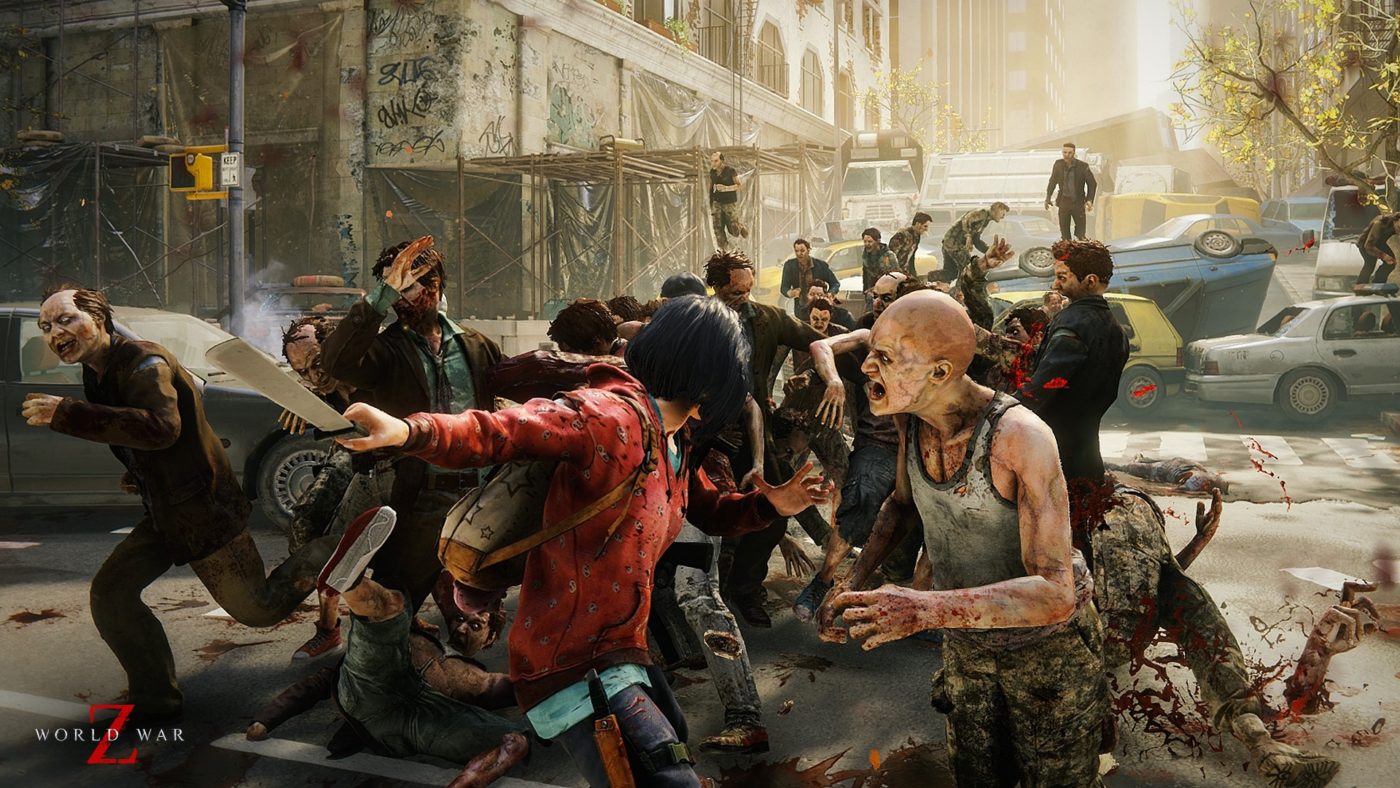 With the Proving Grounds update Saber Interactive has added World War Z challenge mode to the popular zombie horde shooter title. This mode brings a completely new way to play the game, and offers a huge scope for replayability in every single mission.

What is Challenge Mode?

Challenge mode is a brand new playlist in World War Z. It can be selected from the mission selection screen, and offers a unique way to play the game. Every week the challenges will be altered, offering different modifiers that provide a completely different challenge to the week before, or the base mission itself. Every challenge mode mission has a combination of three, out of a total of forty, modifiers. Eventually Saber Interactive plans to add a feature that will allow players to create their own challenge modes, but that isn’t in the game right now.

Modifiers are what makes challenge mode interesting. They add stipulations to a mission that aren’t usually in place, meaning that players must not only complete the level on the current difficulty mode, but also work with or around the modifiers that have been applied for the week. Looking through the Proving Grounds Update video, we found some of the modifiers and what they do. We’ve outlined what we could see below.

In addition to all of these sets of modifiers, as they appeared in the video, we heard about two others. One particularly nasty modifier redirects all damage to one player, with the other players becoming invincible, with no incapacitation state or medkits available. Another modifier increases the number of zombies in a wave, and creates limitless waves for the whole mission.

What Missions Will Challenge Mode Affect?

Every mission can be affected by challenge mode, but there will be a set of challenges that changes each week. Saber Interactive has crafted a number of challenges for the foreseeable future, and it sounds like they want to give players something to complain about.

That’s everything you need to know about World War Z’s challenge mode. We’ll update you on the challenges each week with a new article, and will be putting together a guide to all of the modifiers seen so far in the game, until we have all forty that we know are out there.