Also included in the update are a new Weekly Challenge  mode, a separate mode with unique gameplay modifiers. Completing these weekly challenges will reward the player with a new currency that can be spent on character customization options like color schemes, headgear, backpack attachments and more. The update also includes the new Classic Battle Rifle, and more.

The Biohazard Bundle is now also available for $4.99, and features three new weapon skins, and a tomahawk axe. 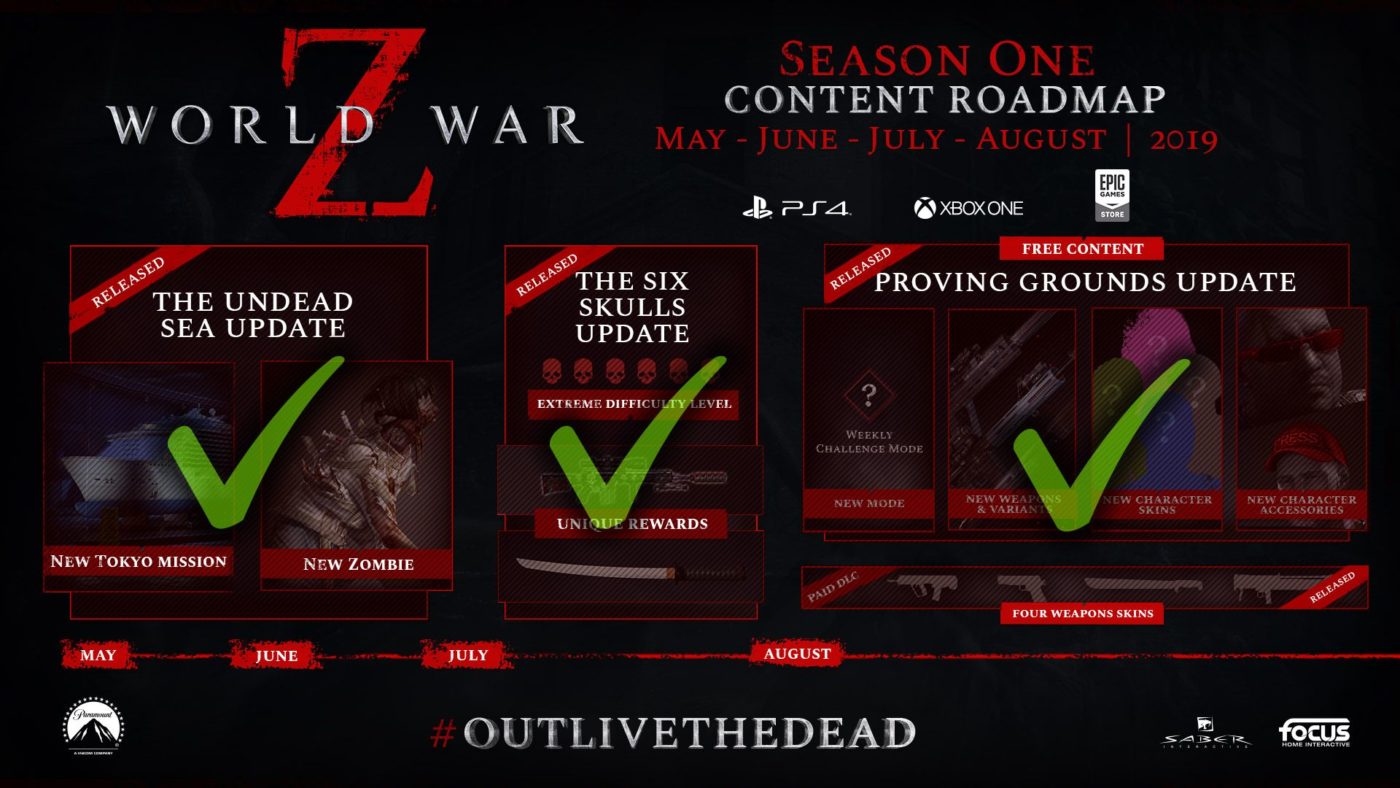 With this update, the first season of free content for World War Z is now complete! Check out the roadmap for the checklist.

Control Features a Hideo Kojima Cameo, and You Probably Missed It